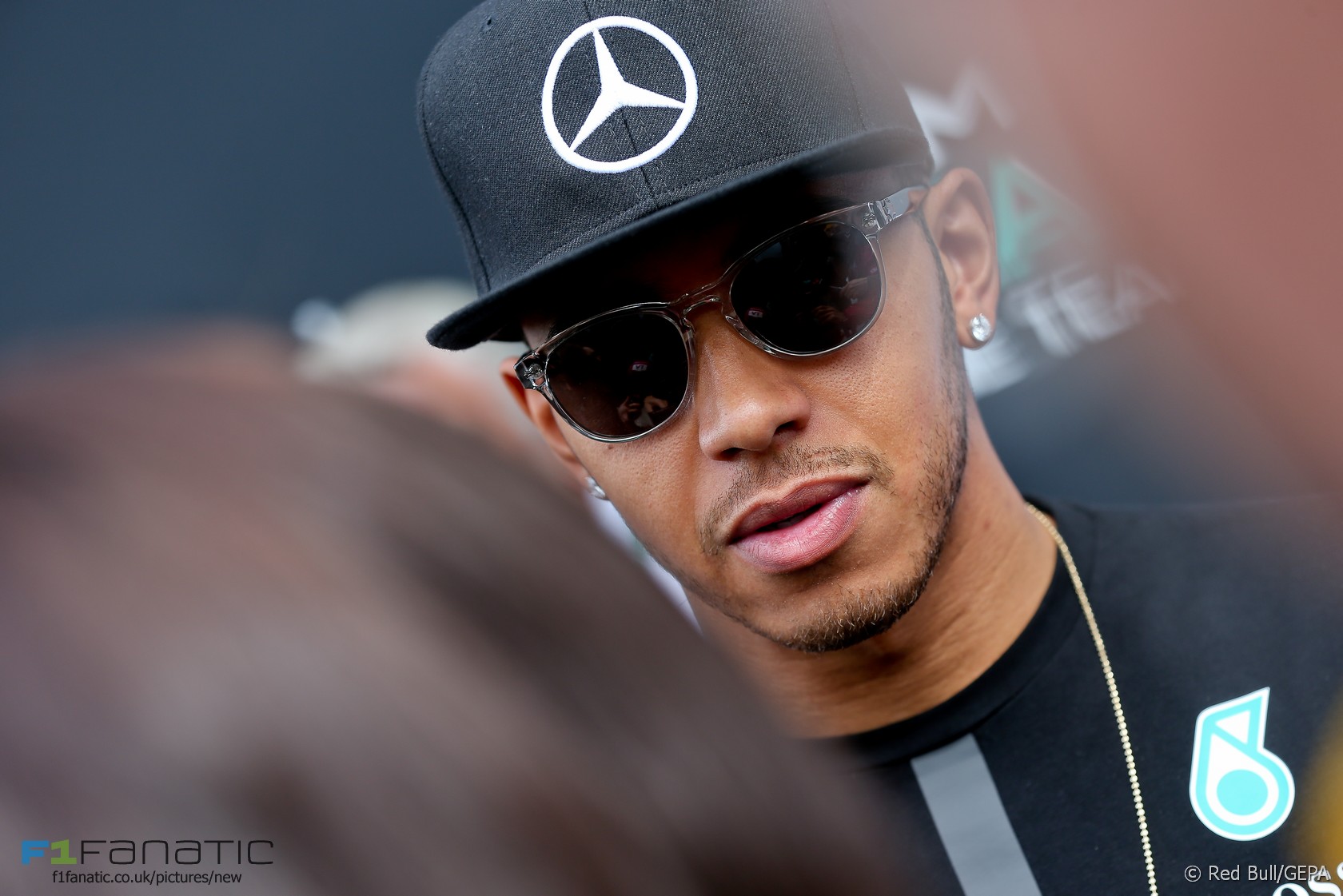 Lewis Hamilton says Formula One faces a difficult time as it strives to continue improving safety standards in the wake of Jules Bianchi’s death.

Hamilton, who attended Bianchi’s funeral in Nice yesterday, said the experience was “incredibly hard” for him and his fellow drivers.

“For myself, I wished I had known him better,” said Hamilton. “But from what I knew of him, he was a kind heart with a great spirit and a bright future.”

Hamilton says he expects to see further improvement in safety standards in the wake of Bianchi’s death on Friday.

“Now our sport embarks on a tough road ahead,” he said. “We have been shown once more the dangers of our sport, that these should be respected and that we drivers commit ourselves to the chance that those dangers are there when we step into the car.”

“We have made great progress for safety thus far and I know that the FIA will continue to make steps forward to improve even further.”

35 comments on ““Tough road ahead” after losing Bianchi – Hamilton”