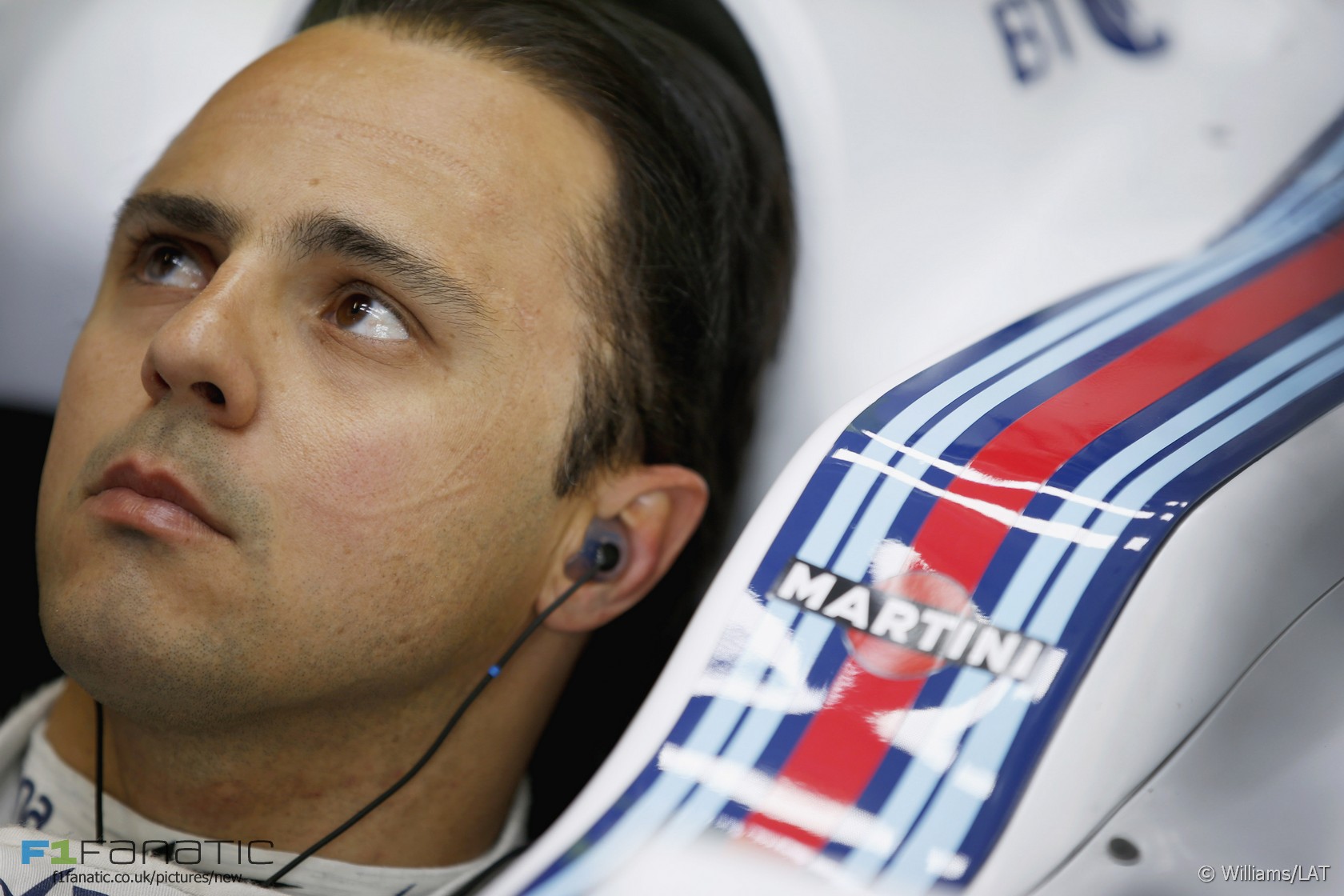 Felipe Massa says he cannot accept that Jules Bianchi’s car was able to collide with a crane in his fatal accident during last year’s Japanese Grand Prix.

Speaking during a press conference at the Hungaroring today Massa said Bianchi’s crash was something he “cannot accept”. However he pointed out that F1 had already made several changes to prevent it from happening again.

“I think if you go back to what’s happened to Jules many things changed after that,” said Massa. “So unfortunately we need to see that type of accident to understand what’s happened.”

“I really agree that the Formula One change a lot, especially after Ayrton Senna’s accident. And I believe the car is very safe now. We always need to keep working to improve the safety, not just the car but the tracks and everything is very safe now.”

However, Massa added, “I am sure after that accident so many things change and people understand that what happened there is something that’s not supposed to happen.”

“So we had some different rules after that, for the Virtual Safety Car, for the more Safety Cars, especially if the car goes out of the track and everything. So unfortunately we need to see that type of accident to change something. But I think the most important thing is not to see that again.”

“Unfortunately Jules is not here any more. But even so many things changed in the past because of accidents, unfortunately. But it’s important that we don’t see that any more.”