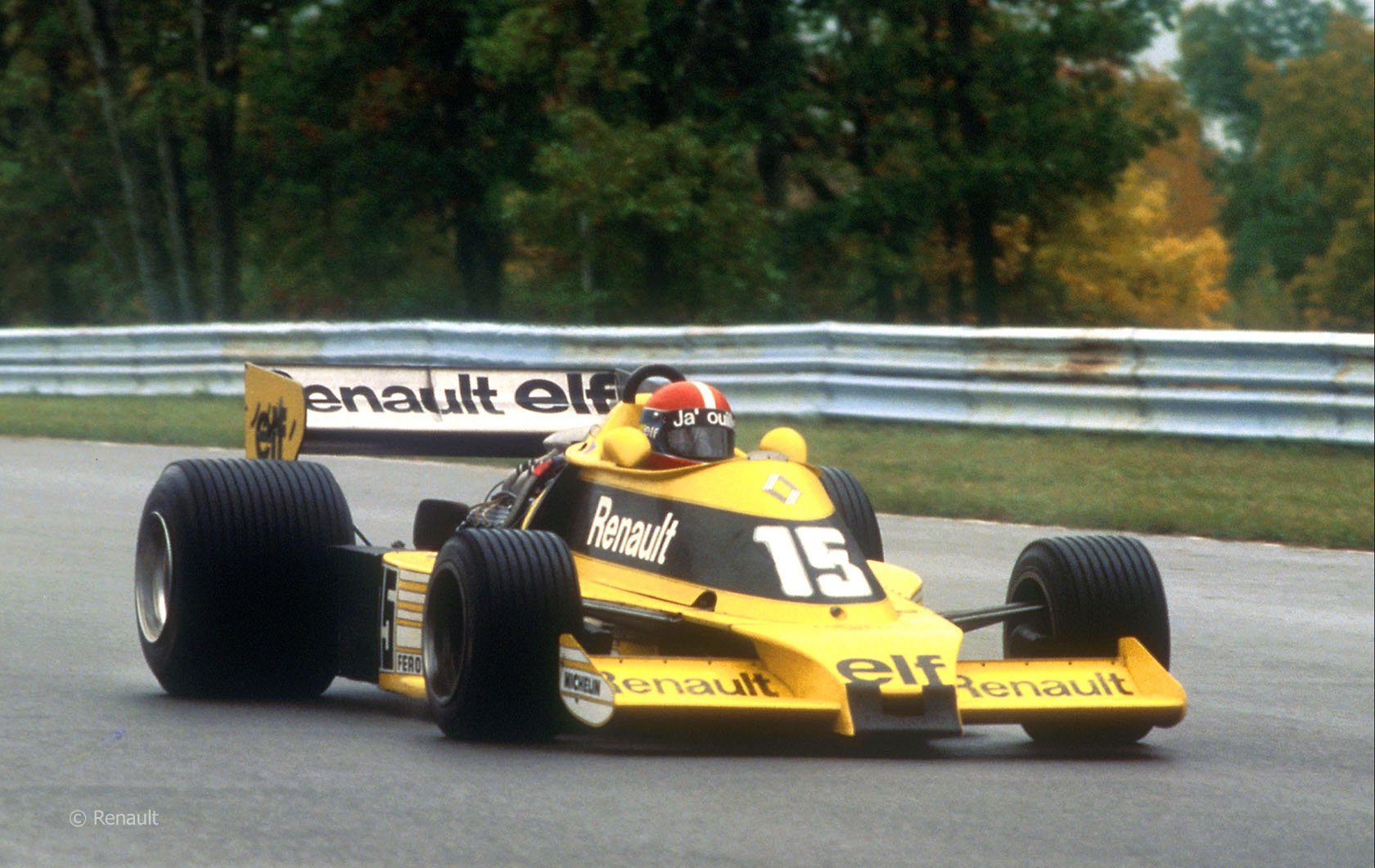 In the round-up: Renault is hoping to join other long-standing F1 competitors in receiving bonus payments from Formula One Management.

"The final option, via a buy-out of Lotus, is being evaluated in depth, with one of the conditions being Renault joins Ferrari, Mercedes, McLaren, Red Bull and Williams in receiving additional revenues from Formula One Management."

"Having due regard for the sustainability and future success of the Formula 1 world championship, the FIA has opened a new selection process to identify a candidate team to participate in the championship from the start of the 2016 or the 2017 season."

Kimi Raikkonen interview: Leave him alone, he knows what he is doing (ESPN)

"It's not like it used to be, the grip is less, you cannot attack certain corners, so I prefer the cars from the early 2000s to late 2000s."

"The minute’s silence will begin at 13.45 local time on Sunday."

"Our family circle is now missing an essential link, and lies shattered and broken, even though we knew that the state of our friend was irreversible."

"Riccardo was being threatened by Ayrton so whenever he was threatened we told him to put the traction control on and he would leave him behind to open up a gap – then the Renault guys would come out and say 'turn it off!'."

@JensonButton No I lost it a while ago. I see it quite often in the MTC though, but someone put your name on the side of it!

I need your help. I want to make a sticker in loving memory of Jules. Send me ideas and see the winning hashtag on my car/helmet this wknd!

@dariofranchitti mate, they won't need to worry about broadcast rights etc… No one will be watching…. #emotions

Thoughts on how the drivers have handled the recent tragedy:

I was just ten (and there was little info about F1 here at that time) when Ayrton Senna passed away. When you are a child and the news say your hero died, there is an obvious moment of disbelief, you may cry, but a child moves on quick when this is not related to a person you know directly.

But this time, and being now a true F1 fan, and watching the pictures of Jules Bianchi’s final goodbye, surrounded by his rivals during races, but friends outside the track, I felt moved and touched by the whole scene, you can see how close they really are. They are together as a family, no matter if the local press at different countries wants to highlight Massa or Hamilton. They are not looking for flashes or likes this time, they are there as the true friends they are and it’s good to see they will keep that respect as a motivation to work as the Grand Prix Drivers’ Association, to get improvements related to safety, so these kind of scene become the last ones in countless years.
@Omarr-pepper

Jacques Villeneuve took his final IndyCar victory 20 years ago today on his way to the championship and an F1 debut with Williams. Villeneuve triumphed in an incident-filled race at Cleveland airport which came to a climax in this dramatic moment: