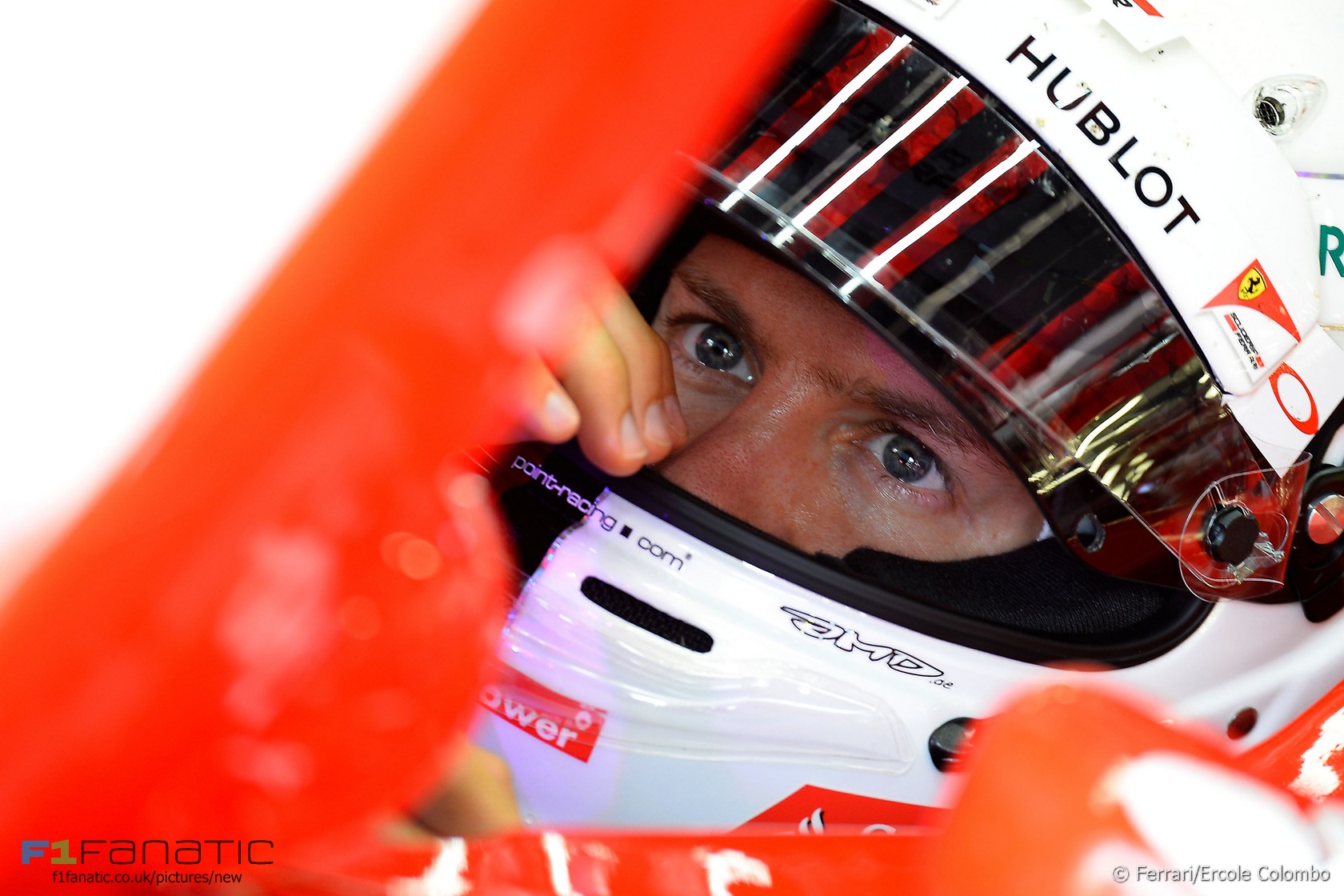 In the round-up: Sebastian Vettel says Ferrari are narrowing the gap to Mercedes and will overhaul their rivals.

"But we are getting closer and closer, and at some stage we will turn the situation around."

No proof Button was gassed in burglary - prosecutor (Reuters)

"Former Formula One world champion Jenson Button believes he may have been gassed during a burglary at his rented villa in Saint-Tropez but a local prosecutor and French police said on Friday there was no proof that was the case."

Yasuhisa Arai soaking up pressure from Honda board (ESPN)

"Unfortunately we will have more penalties during the coming months, but you will also see big improvements from both sides."

"Most of the people in Sakura didn't have the experience or even the knowledge of the current F1 technology."

WATCH: Epic! Ride onboard with @nico_rosberg, taking on the hill at @fosgoodwood earlier this year https://t.co/Wt6qTvTgkL #F1 Are Williams not reaching their potential at the moment?

I can’t help but feel that Williams, for the past two years, has thrown an incredible amount of good results and points away.

They have had a huge mix of bad pit calls, misfortune, clearly under-performing at many tracks (potentially due to their drivers), bad set-ups, etc., and I think that if they get these issues sorted out they could be on the podium a lot more, and challenge for the occasional win when Mercedes slip up.

I do wonder what the results would be like if they had a driver like Alonso or Hamilton in the car.
@strontium

Back in 2007, world champion Nigel Mansell had this to day about one of the two British drivers still on the grid today:

He’s got a great reputation for partying and that’s taken the edge off it. He’s a typical example of too much, too soon.

While the criticism is today levelled by some at Lewis Hamilton, Mansell was talking about Jenson Button at the time.

Mansell also said: “Jenson should have won more races, he has under-performed and that is down to him. He had the opportunity and he didn’t take it – there won’t be any more.” Talk about predictions coming wrong…