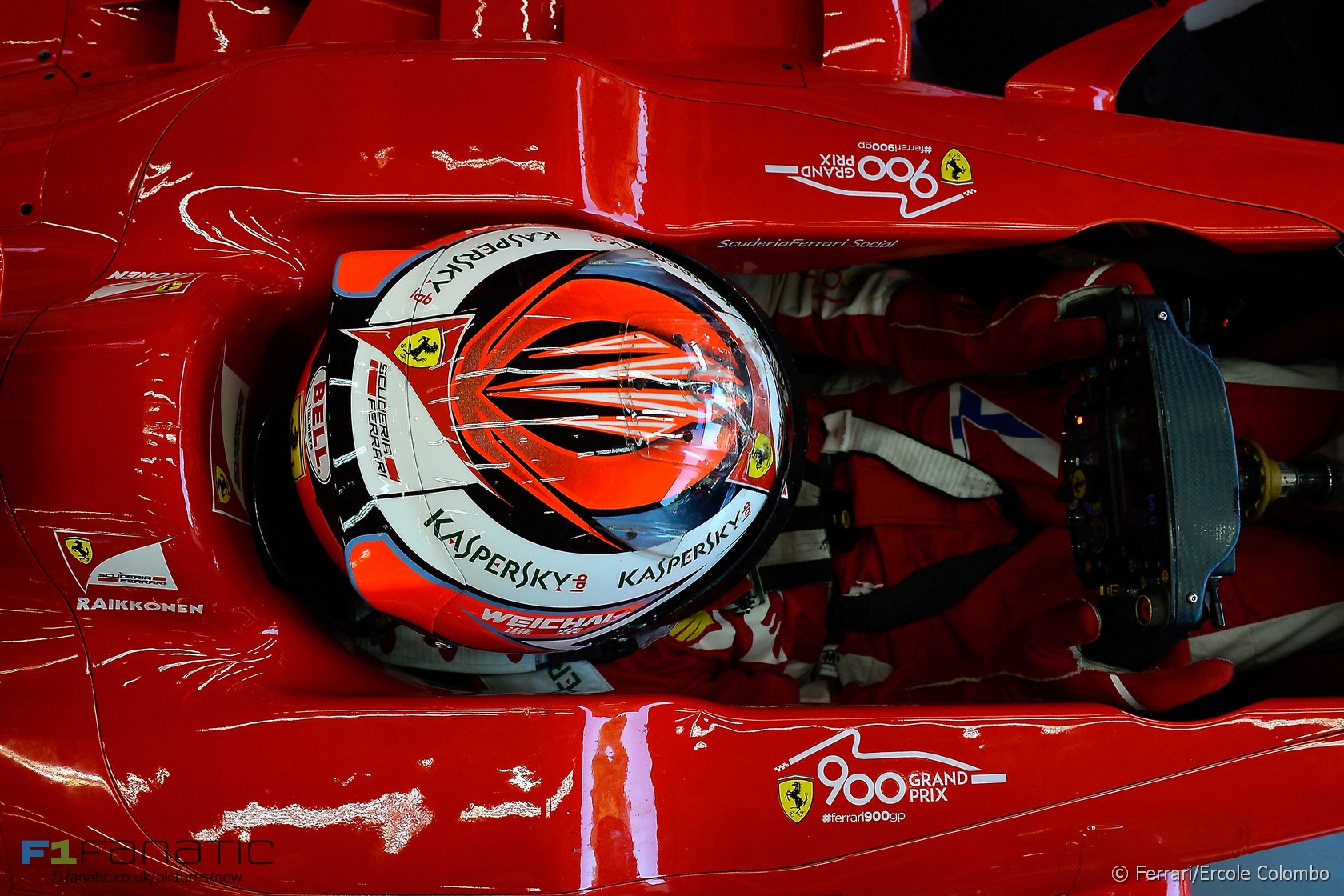 In the round-up: The FIA is considering new approaches to the dangers posed to open-cockpit racing drivers by debris in the wake of Justin Wilson’s fatal accident.

"The latest idea is for cars to be fitted with a series of different height vertical blades around the front of the cockpit, which will deflect debris but also not hinder a drivers' escape from the cockpit."

"Impact tests revealed that a hard polycarbonate version shattered and an aerospace canopy flexed too much. An alternative, placing a roll hoop in front of the drivers was rejected by the F1 strategy group as too ugly to implement."

"At such a tragic time it’s easy to be seen to be jumping on a bandwagon with knee jerk reactions and no doubt my opinions will provoke criticism. But I wish I had written this piece earlier as the loss of our friend Henry Surtees stays with me everyday and I dread the inevitable next tragedy. Justin’s cruel loss has prompted me to finally comment."

"There are dangers to having them, because if you are trapped you can't get out, but from what I have seen in the footage they are super strong. I think we just need to find a way of making it so that whatever type of crash you have you can get out 100 per cent."

Hamilton wonders if it is all some crazy dream (Reuters)

"And to think I’m fighting for my third world championship, which he had, and have now got the same amount of podiums as him... it’s almost like a crazy dream that I’m going to eventually wake up and find out I’m working at McDonalds or as a dustbin driver."

"Asked what Rosberg had to do to regain the momentum, Wolff replied: 'Get half the job done in qualifying. That is crucial to getting off the line in the lead.'"

"We have completed the first level of pavement around the track and expect to have the other two completed within the next three weeks."

My notebook at Spa (Joe Saward)

"Renault has been looking to buy the team for months but has been hesitating because, apparently, they are worried about what they might find if they buy the team in its current state."

Justin Wilson – A towering talent and a great man (Racer)

"I was pleased to start a few grands prix, pissed when it fell through, but when I started looking at chances here in the U.S., I just realized that’s where I should be. I don’t think I’d have dealt well with all the political bullshit in F1."

"There doesn't seem to be many opportunities for next year to get onto the grid. This is going to be a winter of reflection because either it happens or it doesn't"

"And Wilson goes around the outside!" Of the two championship leaders. Remember him this way, in his last full race. https://t.co/eCKRoL5bHT There were dozens of comments from readers on the tragic death of Justin Wilson:

This is a truly sad day. I spoke to Justin a few times and you couldn’t wish to meet a nicer guy.

All the tributes regarding his great character that you see and hear today will be sincere and true.

My heartfelt best wishes to his family and friends.
Sean Newman

Ayrton Senna took his fifth victory of the 1990 season on this day 25 years ago. However it took three attempts to start the race following major first-lap crashes: