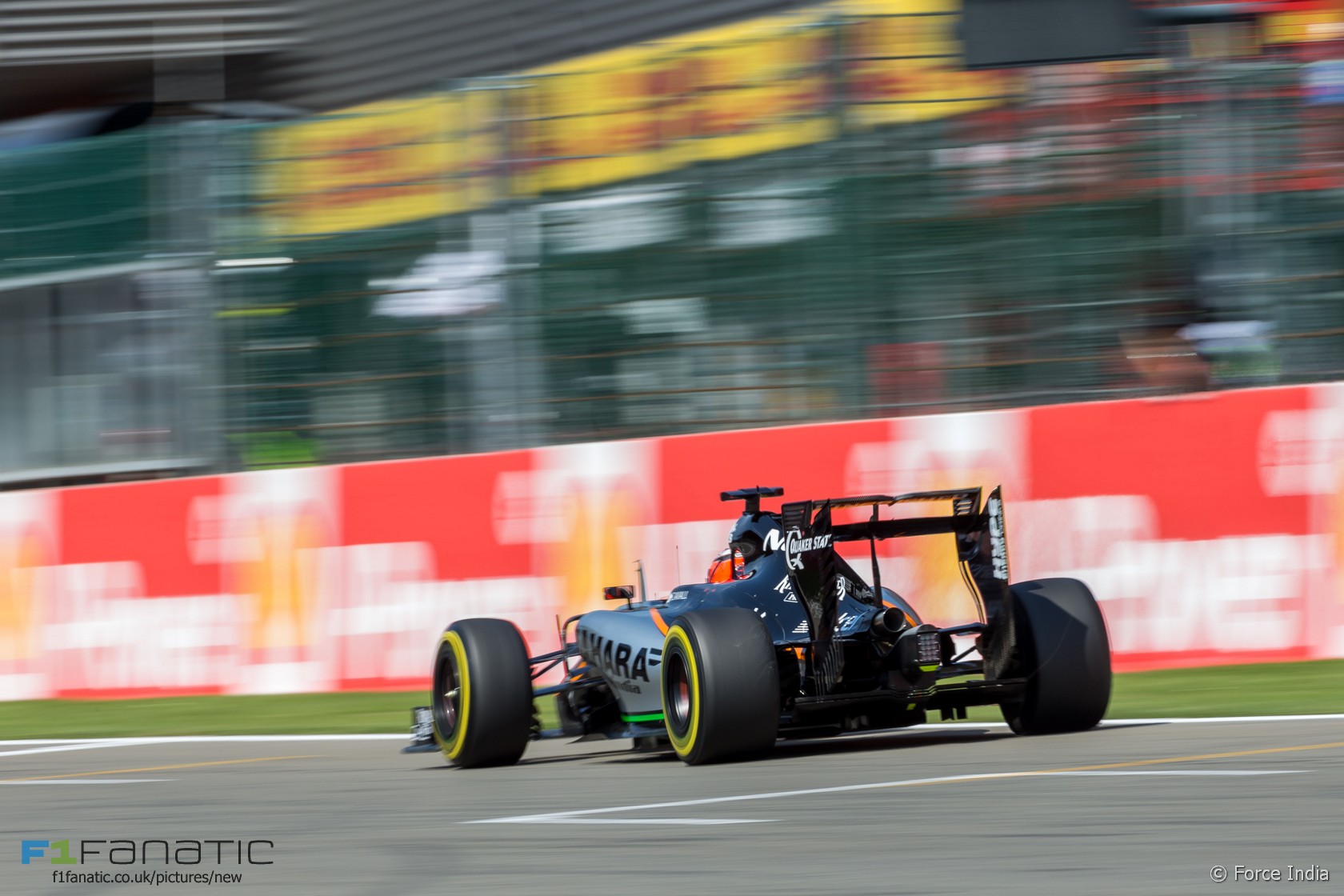 In the round-up: F1’s planned increase in downforce in 2017 could be accompanied by a by powerful version of DRS.

Charlie Whiting: "If, as some people think, it may be a little more difficult to follow a car closely then we can increase the authority of the DRS. I don't see a big issue there."

"Yes we can say other (F1) teams have reached out, it’s no secret. So I do think I still have a future."

"There are some very capable people at Renault, but it feels under resourced."

"The report suggests Red Bull would switch to Mercedes engines - a partnership F1 chief Bernie Ecclestone is pushing for - while junior team Toro Rosso would return to Ferrari power for the first time since 2013."

"I'd rather have more effort on power. I think that's the aim we have right now – the aim is power – that's always been the aim."

"We qualified fifth and we finished fifth. I don't think we quite had the pace of the Lotus, that was very good, and the Red Bull, but we beat Williams and Ferrari fair and square."

Roland Ratzenberger’s 1985 appearance on the Roland Rat television show. Thanks to Chris C for the tip!

Back to the roots! At Josef Kaufmann Racing, were it all began with single seater racing in 2005! #RoadtoF1 #HISTORY pic.twitter.com/tTp4DE8HtM After another driver error-related retirement, will Pastor Maldonado be able to hold onto his seat if Renault takes over Lotus?

I can’t imagine how frustrating it must be to design, build, develop and bring to the grid an F1 car, the result of hundreds of people working flat out, and then have to let Maldonado get in it.
@Lockup