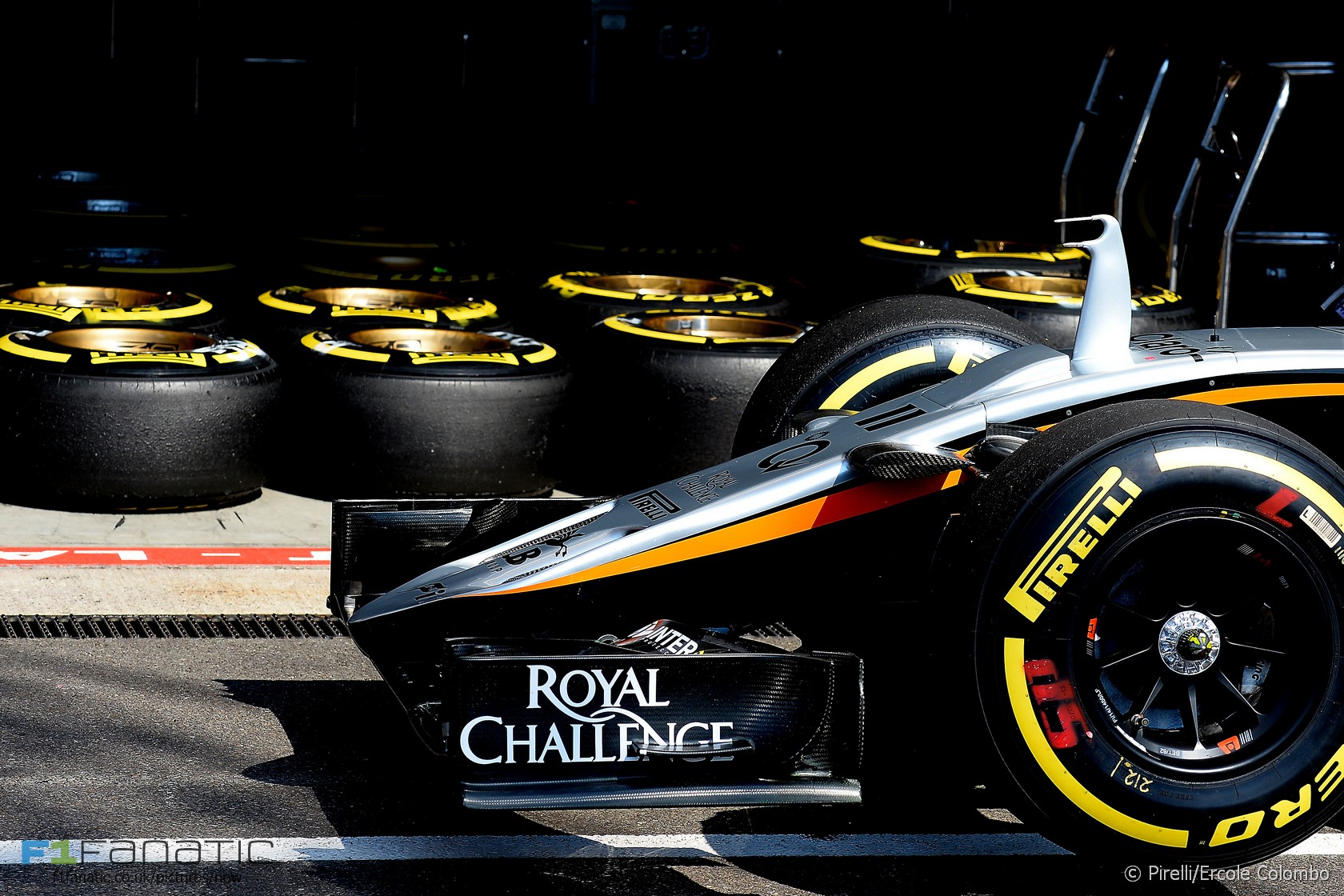 Pirelli has been praised for selecting a softer mix of tyres for this weekend’s Italian Grand Prix.

Formula One’s official tyre supplier has previously opted for the hardest available compounds for Monza, the track which sees the highest top speeds of the year. However for this year it will bring the soft tyre instead of the hard, in addition to the medium as usual.

Sauber’s head of track engineering Giampaolo Dall’Ara approves of the change. “the medium and the soft are a way more sensible choice than the medium and hard we have had for years,” he said.

“They will open up new scenarios and the show will benefit from such a choice.”

Teams have normally opted for one-stop tyre strategies at Monza, where making a pit stop carries a greater time penalty than at other, slower circuits.

However Pirelli also experienced two high-speed tyre failures during the previous race weekend at Spa-Francorchamps, where the soft and medium tyres were also used.