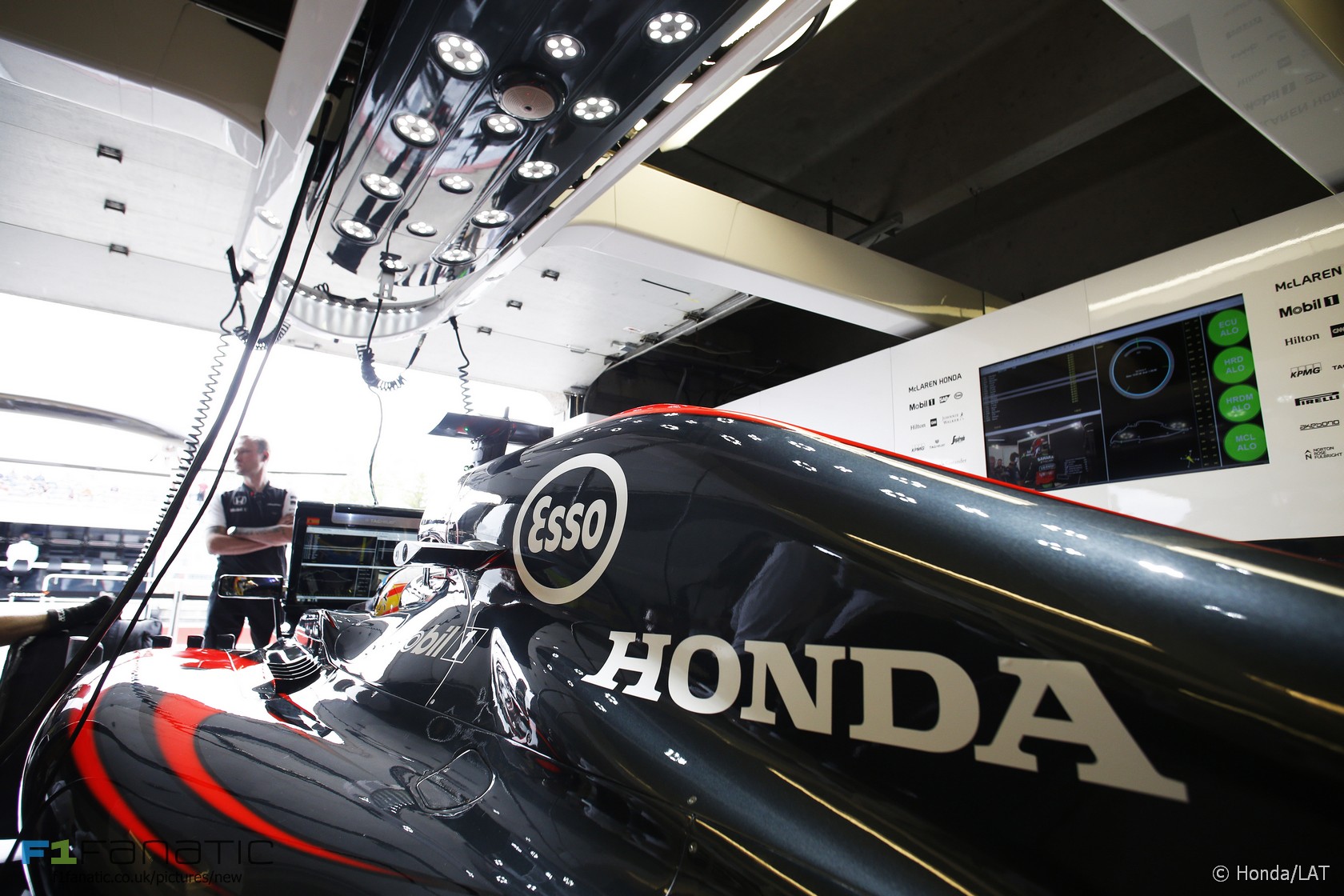 In the round-up: Honda believe their engine is now stronger than Renault’s.

"When asked where he believes Honda sits in relation to the other F1 engine suppliers, Arai said: '40-50(hp) behind Mercedes but about 25 ahead of Renault.'"

"The starting point was maybe too low and not mature enough, but I think we are getting there and Spa and probably Monza will not show much of the progress, but Hungary showed we were more or less in the top ten in all the sessions and hopefully we can see more of the same in Singapore and the next races."

Nikolas Tombazis, who lost his position as Ferrari's chief designer at the end of last year, says the team's current car was the first he had been able to invest serious attention to in seven years and the first to benefit from the team's upgraded wind tunnel.

"Fernley also confirmed talks with Hulkenberg are ongoing, adding: 'Yes, I don’t think there’s any issues there. I'm sure Nico will stay with Force India.'"

Analysis: Why we should never watch F1 the same way again (Motorsport)

"F1 made its money in television, but the sport has rested on its laurels for far too long."

our full moon baby girl was born yesterday afternoon. We are overwhelmed and totally in love. Best wishes, V + N

What a finish in @IndyCar !! Enjoying every single second! Hats off for the drivers! Following F1’s controversial flirtation with double points last year, Sunday’s IndyCar finale saw the outcome of the championship swung due to the awarding of double points in the last round and earlier in the year at the Indianapolis 500.

As more than one commentator pointed out, had the same points system been used at every round, there would have been a different champion:

Stefan Bellof lost his life on this day 30 years ago in a crash during a World Sportscar race at Spa-Francorchamps. He collided with Jacky Ickx, who he was trying to overtake at Eau Rouge. Bellof was the second F1 driver to be killed in the World Sportscar championship in 1985 following the earlier death of Manfred Winkelhock.