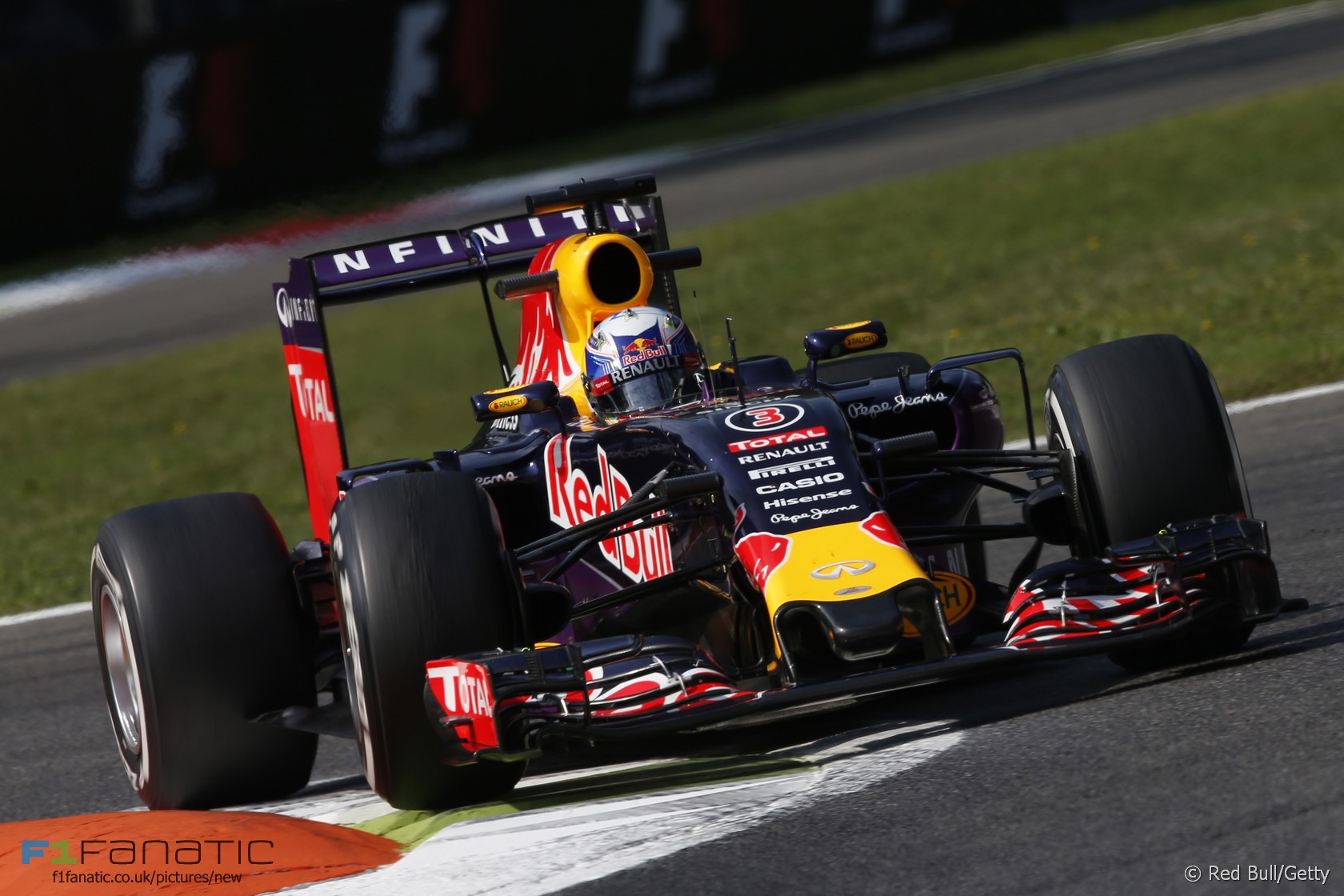 Daniel Ricciardo will be demoted the most places on the grid for this weekend’s race, taking a 25-place penalty after using a sixth engine and fifth turbocharger, MGU-H and MGU-K. Team mate Daniil Kvyat has been penalised 15 places for taking a new engine (his sixth) and turbocharger (his fifth).

Both McLaren drivers have also changed their engines. Fernando Alonso will take a ten-place penalty, as this is the first time he has used a ninth power unit element, while Jenson Button will be moved back five places on the grid, as he had already used a ninth turbocharger and MGU-H.

Carlos Sainz Jnr has also been given a ten-place penalty for using a new engine, his fifth.