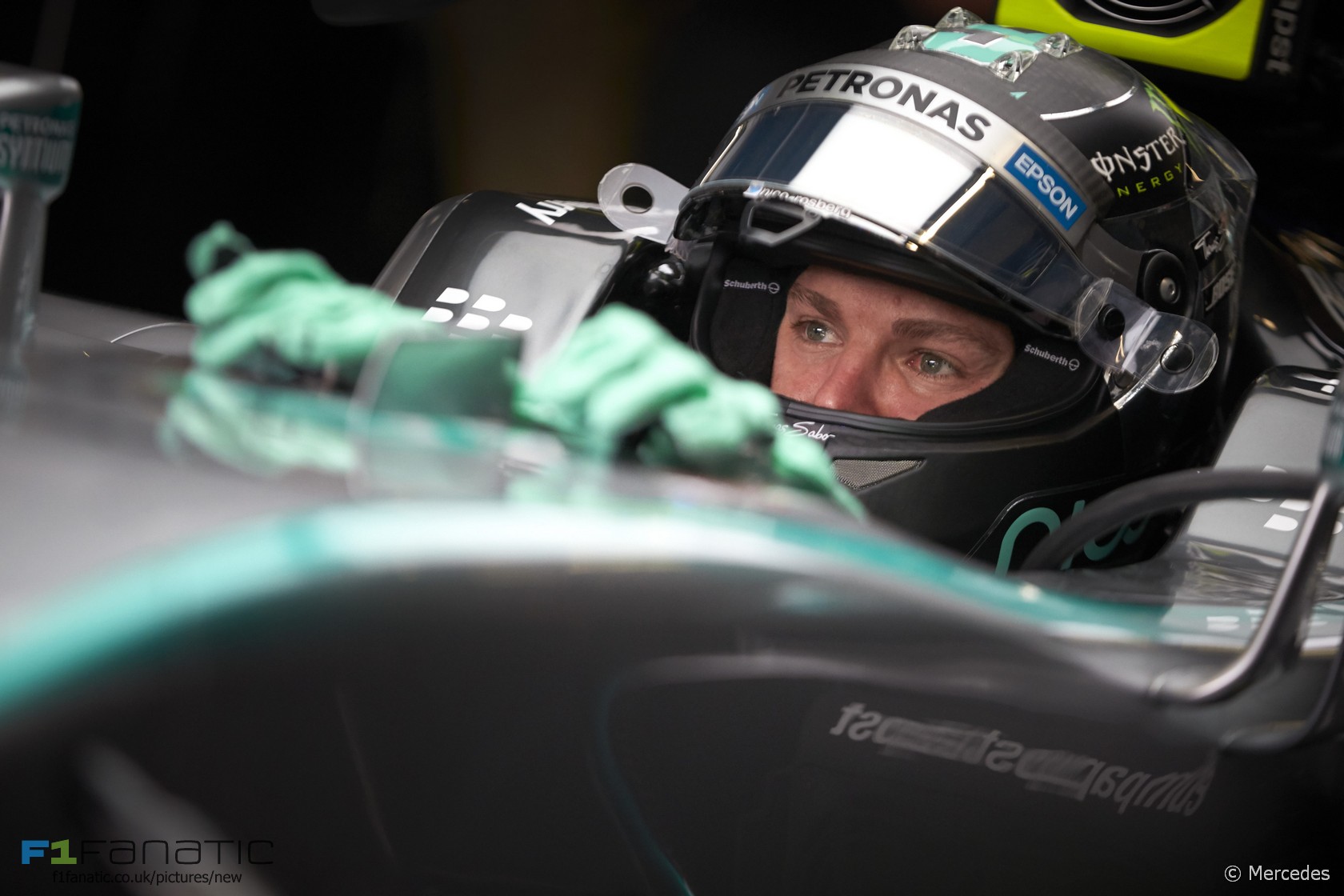 Nico Rosberg has described being forced to change his Mercedes engine back to a previous unit ahead of qualifying for the Italian Grand Prix as “very disappointing”.

Rosberg will line up fourth on the grid for tomorrow’s race after being out-qualified by his team mate and both Ferraris in today’s qualifying session.

The Mercedes team were forced to change Rosberg’s engine to the unit previously used in Spa after discovering an issue with the new specification power unit installed in the car for this weekend.

“We’ve had to go back to an engine that’s done six races now,” says Rosberg.

“Every kilometre you do, you lose a little bit of power and especially at Monza, which is the ultimate power track and where you need a good engine, it’s very disappointing to have it happen here.

“It’s a really big compromise and that’s the reason why I’m fourth today, which makes the race tomorrow tough. Also, I will be a bit slower in the race which is not ideal and it will be difficult against those Ferraris.”

Despite Ferrari appearing to make up ground on the Mercedes this weekend, Rosberg believes the gap closing has more to do with Mercedes limiting their performance than Ferrari improving theirs.

“I think today it was more us that had turned down a bit,” Rosberg says.