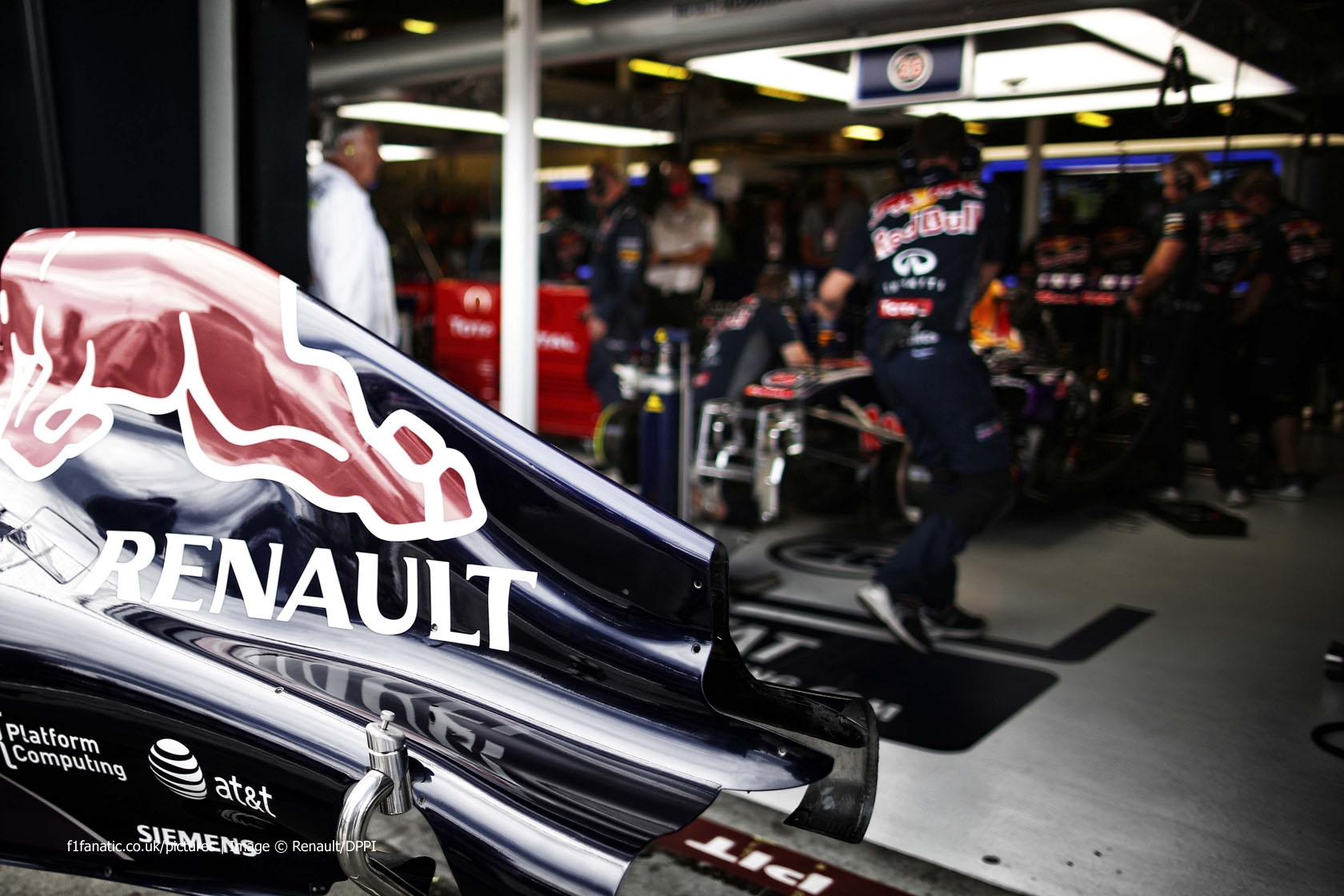 In the round-up: Red Bull boss Dietrich Mateschitz says his team must be given current-specification engines or they will leave F1.

Red Bull owner Dietrich Mateschitz says his team will not participate in Formula One if they have to make do with older engines.

"Even if they were to decide to come into F1, you're looking minimum - within the current framework of regulations - of two to three years away at least to be able to produce a competitive engine."

Yasuhisa Arai: "At Honda we are in a new phase and one year behind and it's very difficult to catch up the top teams. So I hope personally that the regulation is more relaxed which would be very useful to help catch up."

"We decided against the deal, as we want to concentrate on our main focus - on our number-one objective - and that is the works Mercedes-Benz F1 Team. Every dilution would have harmed our main goal and that is to win races and championships."

"They have seen Honda come in and not do a very good job which hasn’t helped."

"I’m not confident. My engineers have not yet been able to give me any information on why we were struggling."

"When told of the bail figure, (Yogvitam Pravin) Dhokia told District Judge Ronald Gwee: 'S$15,000 (£6,888) bail is too high for me. I'm not working currently. I spent all my savings on tickets. I don't really have that kind of money.'"

McLaren are '99.9 per cent' sure of new sponsorship soon (Sky)

"We are working hard, we obviously have to find sponsors. If we are not finishing in the right ranking in the championship, we will lose some direct FOM moneys and we'll have to find a way to replace it."

"I think we need a couple of races to optimise it because obviously we’ve been adding bits almost at every race since Silverstone."

"Losing him would leave a void in F1 before another star emerged to replace him alongside drivers such as Alonso, Lewis Hamilton and Sebastian Vettel."

"Vettel is the best Ferrari driver in qualifying in the past decade, on this there is little doubt, at the level of the best Schumacher on a flying lap, and when he can start at the front never makes any single mistake."

The sports that should never be called sports (The Guardian)

"On the track, and despite some recent rule changes, (F1) is still some way off the test of bravery, skill and on-the-hoof mechanical ingenuity it may have been in its 20th century heyday, reduced to a hugely refined engineering challenge facilitated by some very talented cockpit stars."

Too cynical to read Wolff's comments on Red Bull as 'we give Williams and the others engines because they'll never be able to beat us'? #F1

Bernie Ecclestone, Christian Horner & Yasuhisa Arai all giving quotes about the need to free up the engine regulations. No coincidence. #F1

Paddy has become only the second #F1 engineer ever to be elected a Fellow of the The Royal Academy of Engineering! pic.twitter.com/sXRu5vBSpz

Now might be the right time for Jenson Button to leave F1:

The WEC is the right move for Button I think.

Yes, he could easily do a few more years in F1, but realistically, what more can he accomplish? It’ll take another year or two for McLaren to get near the front again, and he’s unlikely to find a seat elsewhere.

In the WEC though, he can compete in a more varied championship, with more interesting (and better sounding – except for Audi) cars, and he’ll have more fun and more freedom than he will in F1.
Dave (@Raceprouk)

It was an action-packed day of racing 25 years ago: Nigel Mansell won a shortened the Portuguese Grand Prix after Alex Caffi crashed heavily. In the CART IndyCar series, Michael Andretti triumphed at Road America.

And the World Sports Car championship round at Montreal was also shortened after a monumental accident involving Jesus Pareja, whose Porsche erupted in a fireball after he struck a manhole cover which had been lifted from the track surface by another car.

The incident was not caught on television cameras at the time. However a fan who was at the track, Kurt Beebe, recently shared this video of the accident which he filmed. It shows the moment Pareja hit the manhole cover and some of the enormous conflagration that ensued: