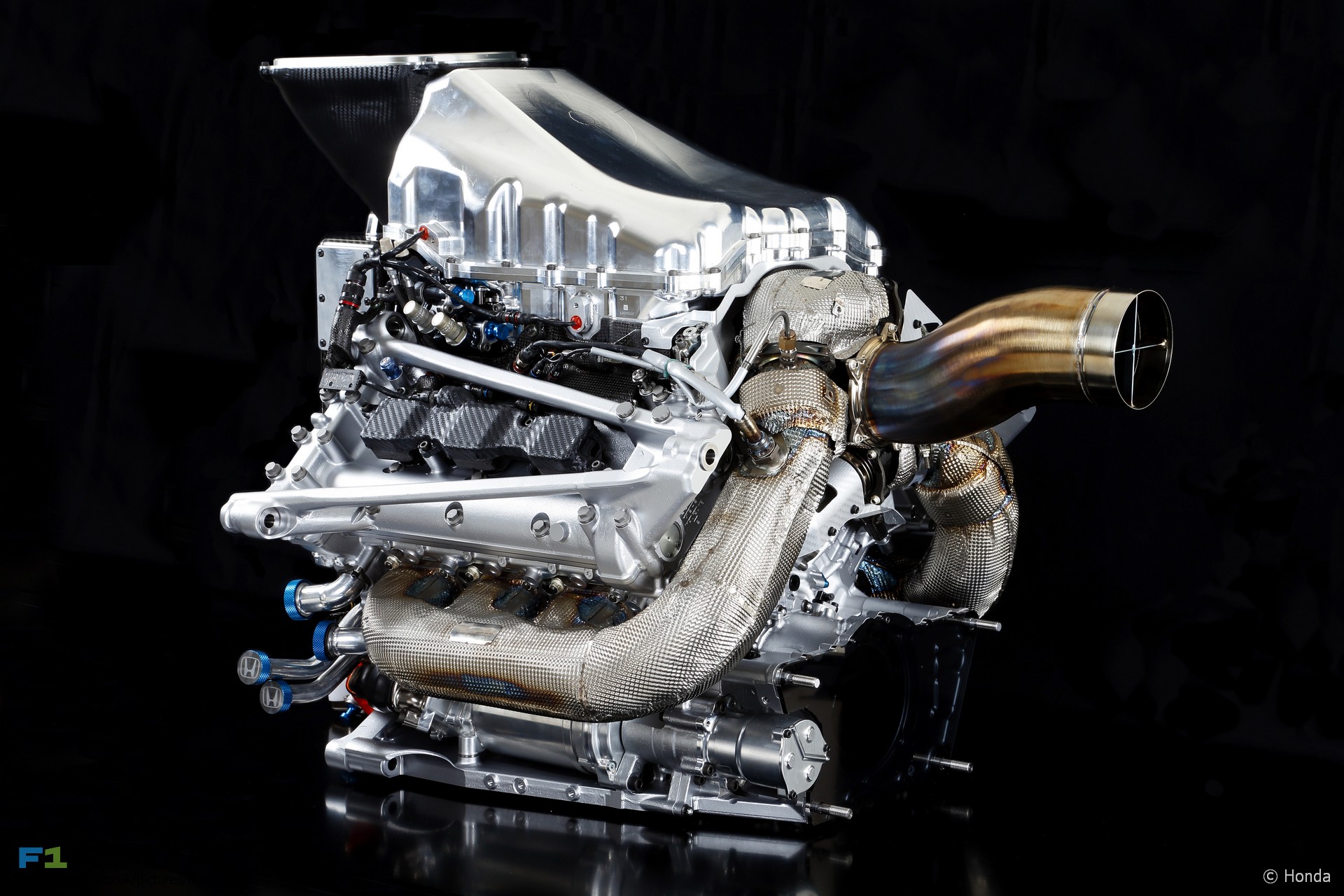 The FIA has changed the rules regarding car exhaust in a bid to make the current generation of cars louder.

The World Motor Sport Council approved the changes to tail pipes which will come into effect next year having determined they will not reduce the performance or efficiency of the current V6 hybrid turbo power units.

“For 2016, all cars must have a separate exhaust wastegate tailpipe through which all and only wastegate exhaust gases must pass,” noted the FIA. “This measure has been undertaken to increase the noise of the cars and will not have any significant effect on power or emissions.”

Further detail changes to the regulations were also approved. Penalties for power unit and gearbox changes, which were also amended earlier this year, will now “be applied based on the time of use”, it stated. “For changes made after qualifying, preference will be given to the driver whose team first informed the technical delegate that a change will occur.”

Drivers will be required to start the race from the pit lane if they cause an aborted start, regardless of whether they are subsequently capable of starting from their grid position.

“For 2017, on board cameras on stalks on the nose of cars will be prohibited,” the FIA added.

92 comments on “New exhaust rules to increase noise in 2016”