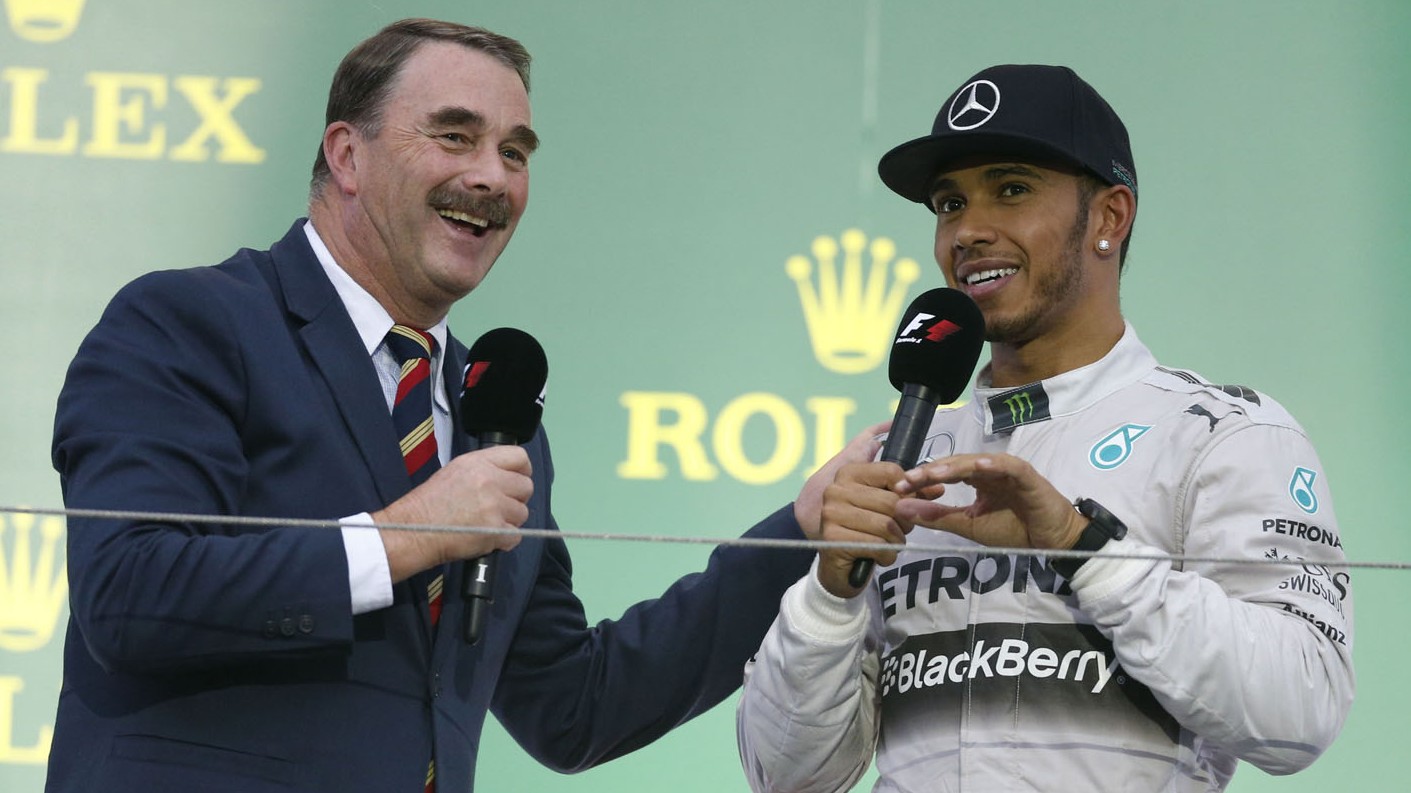 Nigel Mansell: 'I could get Lewis Hamilton's lap time' (BBC)

"I'd get very close to his time, if not do identical time. I won't be bold and say maybe go a bit quicker. I'd get down to his time pretty quick. The thing is you can do it for a few laps, when you get old you can't sustain it lap after lap."

"Effectively we'll have the same engine, gearbox and rear suspension as Williams, so there is a benchmark there."

"The Renault compressor sits in an extremely hot environment with temperatures rising to 1000°C. This means that it needs more cooling than on the Mercedes engine, where the split-turbo installation has the compressor further away from the scorching heat released by the turbine."

"The Sochi Car Museum featuring a collection of Soviet retro cars can also be found on the premises."

Nothing has changed since, it has even got worse. There are not many racers out there anymore. Good on you P.S.! https://t.co/V9uIhKRaFt

Thanks to the hundreds of you who joined in this weekend. Among those who made the shortlist to win were @Nemo87, @Saiesh, Rick, Apexor, @pjtierney and @Thetick.

One year ago today Jules Bianchi crashed heavily during the Japanese Grand Prix. He suffered serious head injuries and died earlier this year on July 18th.