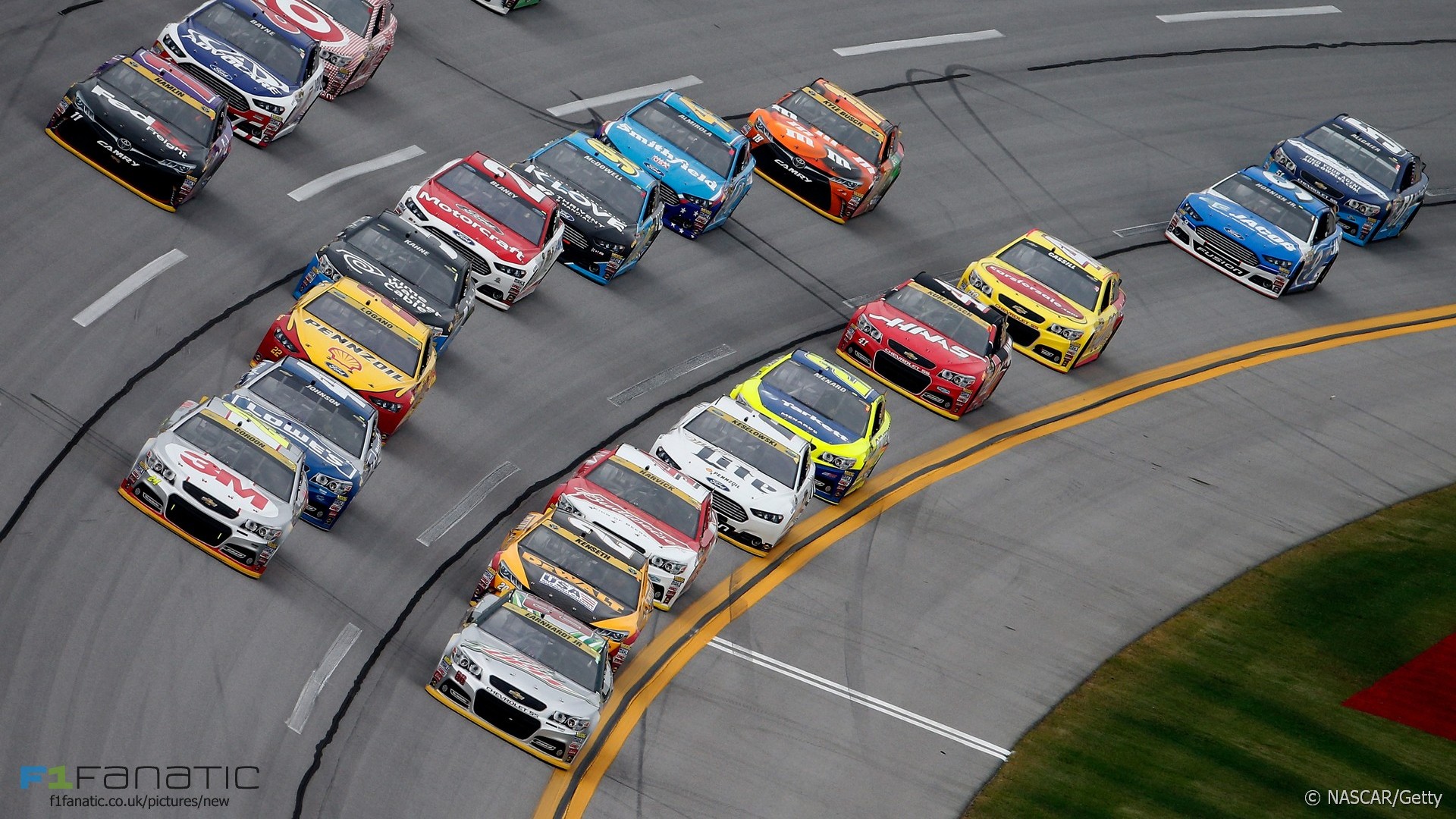 Crashes and controversies were a theme last weekend as many championships head into the latter stages of the season.

For Formula E, however, the 2015-16 campaign kicked off in China and saw a dominant winner as the formula has opened up its technical regulations.

Midway through the opening day on Friday, it looked as though Rally Spain would see an unusual order and a mammoth scrap in the top ten, as former F1 driver Robert Kubica headed the table. But all hopes of that fell apart in the afternoon and by the end of Saturday, Sebastien Ogier led a now familiar Volkswagen one-two-three.

But there was another twist on Sunday: Ogier threw away his shot at victory with an uncharacteristic crash on the final stage, handing a maiden victory to Andreas Mikkelsel.

Sebastien Buemi dominated the first weekend of the 2015/16 Formula E season. The Renault-backed eDams team stole a march on the competition now the championship has been opened up for power train development.

However his team mate Nicolas Prost slipped back after qualifying on the front row of the grid, eventually retiring with rear wing damage. Lucas di Grassi (Abt) and Nick Heidfeld (Mahindra) completed the podium having been chased by Dragon pair Loic Duval and Jerome d’Ambrosio.

James Courtney scored an emotional comeback victory in the second leg of the Gold Coast 600. The former Jaguar F1 tester returned to the series for the first time since sustaining injuries at Sydney Motorsport Park when a low-flying helicopter blew a pit lane sign into him.

He and co-driver Jack Perkins were only fifth after the first race on Saturday, but a smart fuel strategy helped them to the win. Shane van Gisbergen and Jonathon Webb took the first leg win.

Gene Haas’s NASCAR team was at the centre of the post-race controversy at Talladega as his driver Kevin Harvick was accused of deliberately causing a multi-car crash at the end of the race in order to ensure he progressed to the next phase of the Chase for the Cup.

Championship leader Joey Logano took his third win in a row ahead of title outsider Dale Earnhardt Jnr and Jeff Gordon. Second in the championship – Denny Hamlin – had to make an unscheduled pit stop to fix a loose roof hatch and finished 37th, four laps down, knocking him out of contention.

Along with Logano and Harvick the remaining drivers in the hunt for the title are Carl Edwards, Jeff Gordon, Brad Keselowski, Martin Truex Jnr, Kurt Busch and Kyle Busch.

Dani Pedrosa took a fairly comfortable win in Malaysia, but the big story of the weekend was the late collision between out-going champion Marc Marquez and title hopeful Valentino Rossi. As the pair rounded turn 14, Rossi swept up the inside of Marquez, the two made contact and Marquez fell.

Replays appeared to show Rossi had kicked out at his opponent. The stewards held Rossi responsible for the collision but he was allowed to keep his third place in the race which keeps him on top of the championship standings with one race to go. He was given three points on his licence and will have to start the final race at Valencia from the back of the grid. Rossi leads team mate Jorge Lorenzo by seven points with twenty-five available for the win.

Which of these races did you watch, and what are your thoughts on the weekend’s dramas? Let us know in the comments below.

Next weekend Shanghai hosts the penultimate round of the World Endurance Championship, Thailand hosts it’s first ever World Touring Car round, NASCAR’s eliminator round begins and the EuroFormula Open season ends at Barcelona.