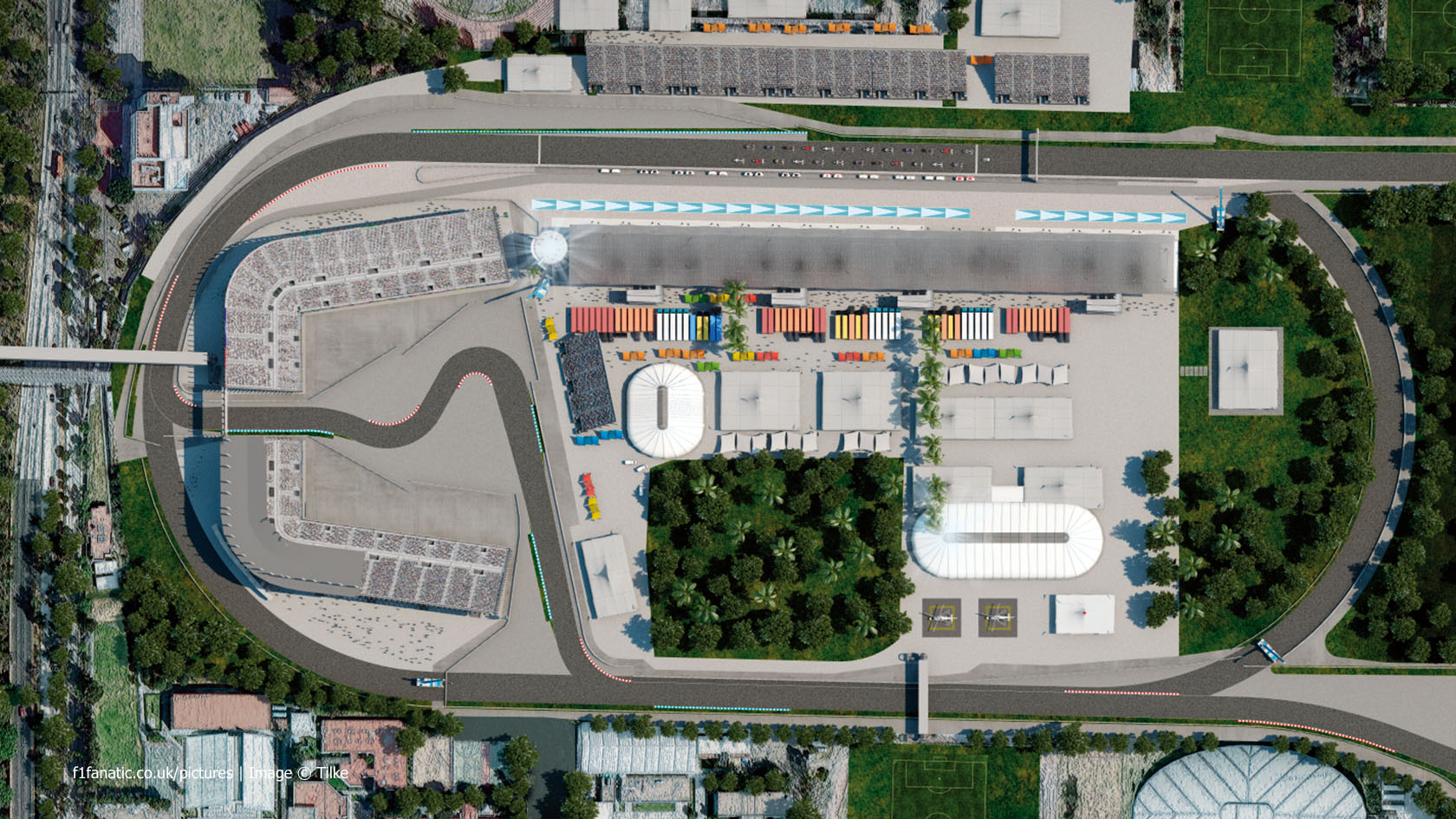 The 180-degree final corner at the Autodromo Hermanos Rodriguez is being bypassed on the new version of the track which will host the country’s first race for 23 years this weekend.

“The circuit itself looks really interesting,” said Button, “I remember as a kid watching some incredible battles there and the drivers hanging onto their cars around Peraltada, which looked mega, if a bit scary.”

“It’s a shame that corner hasn’t been included in the new layout, but from what I’ve seen of the track and heard from others that have visited, it looks like it’ll be a fun challenge.”

As there is no room to add extra run-off on the outside of the corner, and a baseball field on the inside of it prevents it from being moved inwards, a combination of slower bends will be used instead. The new track rejoins the old halfway around the Peraltada, and the new corner has been renamed the Nigel Mansell turn in honour of his famous pass on the old corner in 1990.

The circuit owners have said there was “no way” to keep the track’s signature corner for F1 racing.