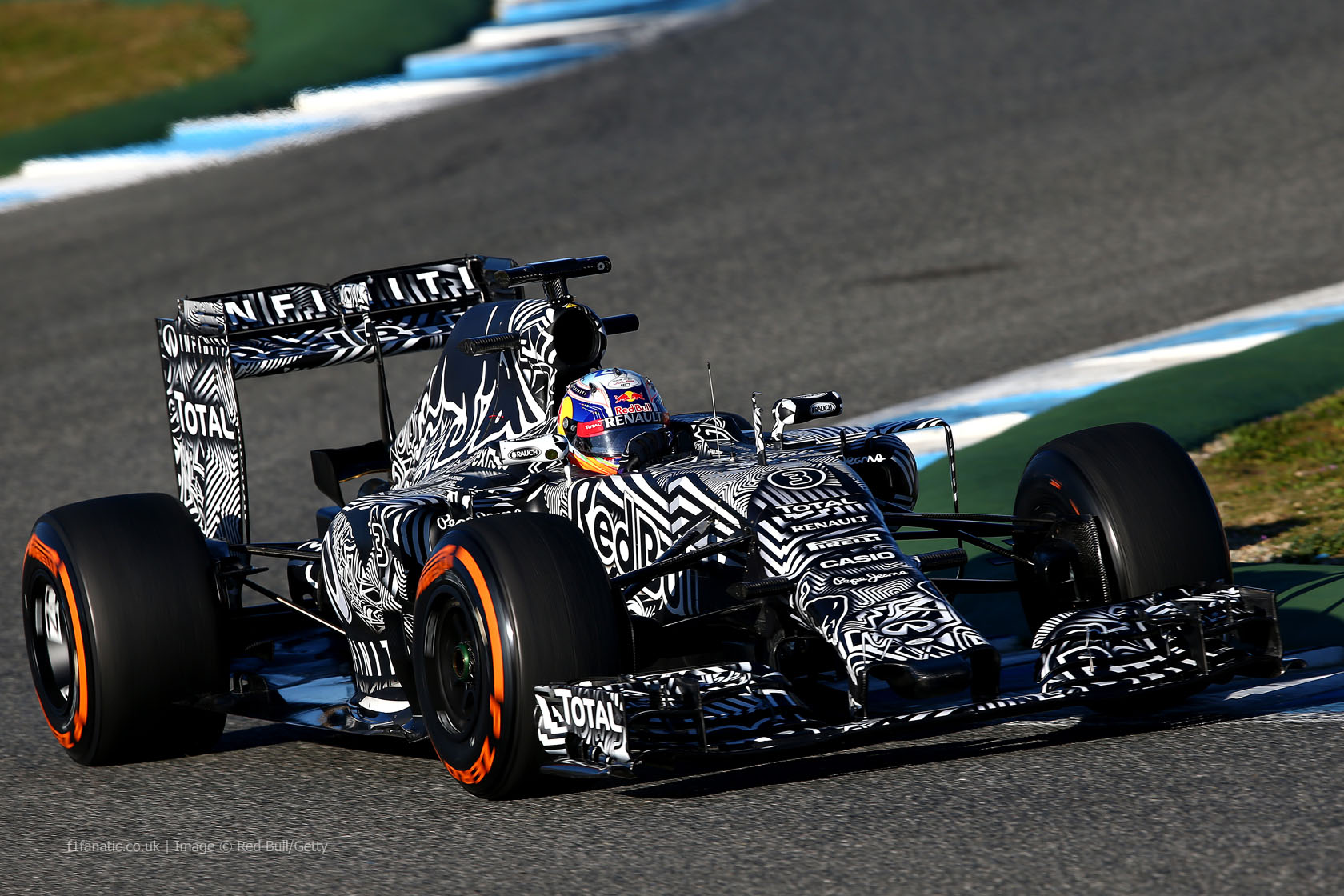 Red Bull will be at the first test of 2016 despite continuing doubts over its future engine supply, its chief of car engineering has confirmed.

Speaking during today’s FIA press conference at Interlagos, Paul Monaghan gave a direct “no” when asked if there was any danger the team wouldn’t be ready in time.

“We are working towards a deal and if one can be achieved then it’ll be announced in time,” he said. “But we’ll still make it, don’t worry.”

Team principal Christian Horner confirmed to media in Brazil that the team has entered the 2016 championship.

Red Bull has repeatedly criticised engine supplier Renault and looked set to part ways with the French manufacturers. However having been unable to agree deals with Mercedes, Ferrari and Honda, it now appears likely to continue with the engines it has used since 2007.