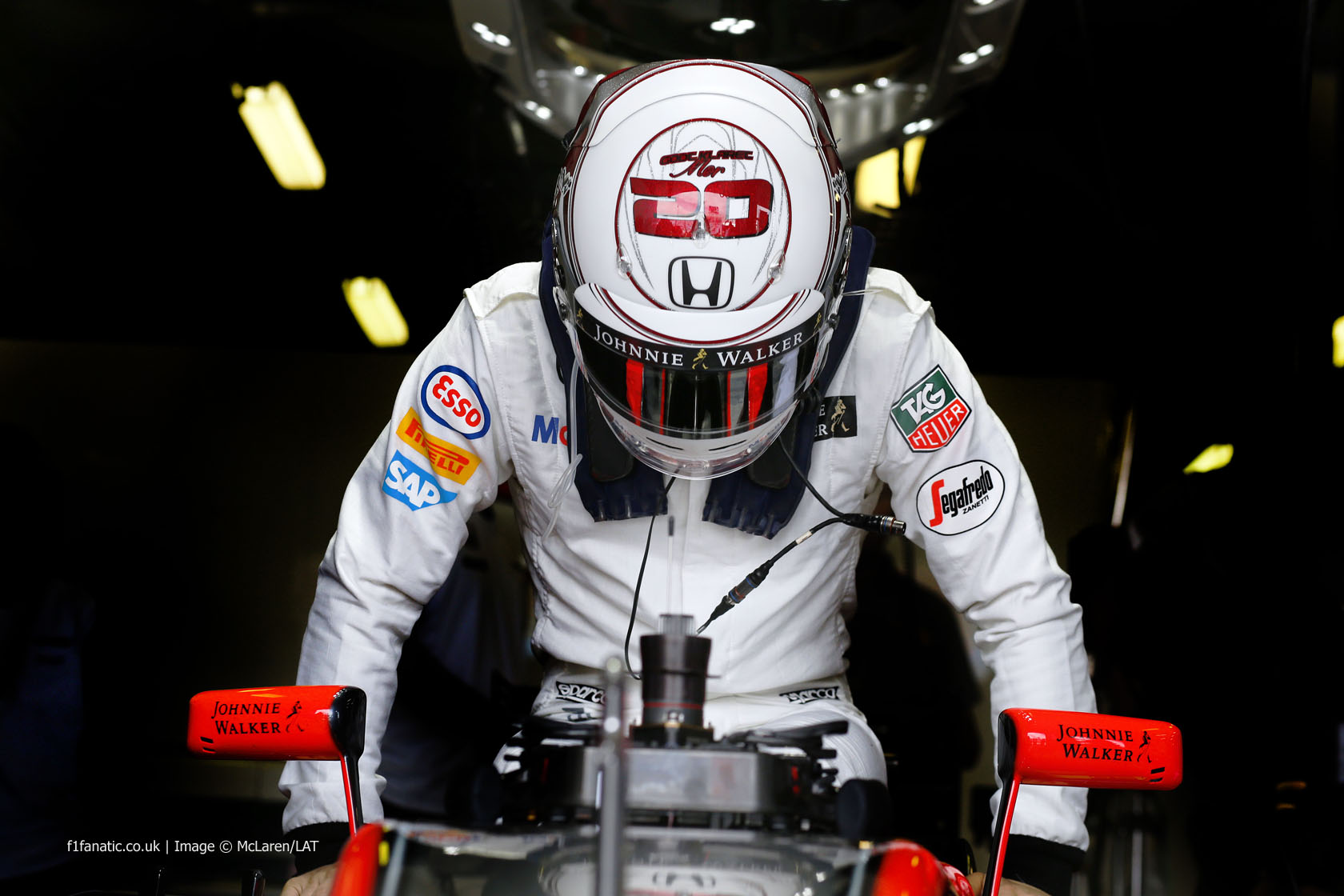 In the round-up: McLaren chief Ron Dennis says Kevin Magnussen lost his place at the team because he didn’t perform at the required level.

"He was given every opportunity - a season in Formula 1 followed by very clear goals that he had to achieve in 2014, and he didn't achieve those goals."

"Two of our world championships went to the last race and we never ever finished one-two in a world championship, and I think that inevitably with that kind of predictability, people get turned off and it needs a re-jig to bring it closer together."

Monisha Kaltenborn: "There was once an idea that we were thinking of maybe having Honda. We were not approached by Honda, put it like this, but it was because of Kamui Kobayashi who came and asked us."

"We stopped development on this car quite a long time ago having projected we would have a comfortable third position in the championship and second wasn't going to be possible."

"The uncertainty means Red Bull is already on the back foot for next season, but Horner said the team had been working so that it could accommodate any one of the four engines in the back of the RB12."

"Most people in F1 believe that the sport can make a great deal more money than it does, if it changes its business model but this would require investment in new revenue streams. CVC does not want to invest and simply wants to get out with as much money as possible."

So maybe time for a new adventure? Why not come along too? For any news, just follow MM @realManor pic.twitter.com/TWcUxpaqVV

He’s just won GP2 and headed the final F1 test of 2015 – but perhaps it wouldn’t be worth putting Stoffel Vandoorne in a grand prix car just yet:

I honestly don’t think throwing Vandoorne into a team striving to regain it’s status as a top team is a good idea.

What are we basing this supposed decline of Button and Alonso on exactly? Prior to 2015, Alonso and Button were both frequently challenging for the top half of the points (and in Alonso’s case, sometimes wins) against some of the sports best. Even in their current situations, where it’s difficult to judge driver performance based on such a poor care, I’ve yet too see anything that indicates that either are on a steep decline. If the McLaren-Honda project had been a success (and it could still be), would throwing into a championship fight be the best idea? When you consider that all champions on the current grid bar Hamilton started off at smaller/backmarker teams it makes little sense to throw him into the deep end, especially when GP2 success is never a guarantee of F1 success.

I agree McLaren should certainly have done more to help him get a seat at another team but if McLaren won’t to go back to being one of the top teams in F1, taking huge risks on unproven F1 talent isn’t the best solution. When two world champions, who have driven some of the best cars in the sport, are available then it’s a no-brainer you take them.
@Davef1

Happy birthday to Katederby and US Williams Fan!

Sebastian Vettel bade farewell to Red Bull one year ago today as he became a Ferrari driver: