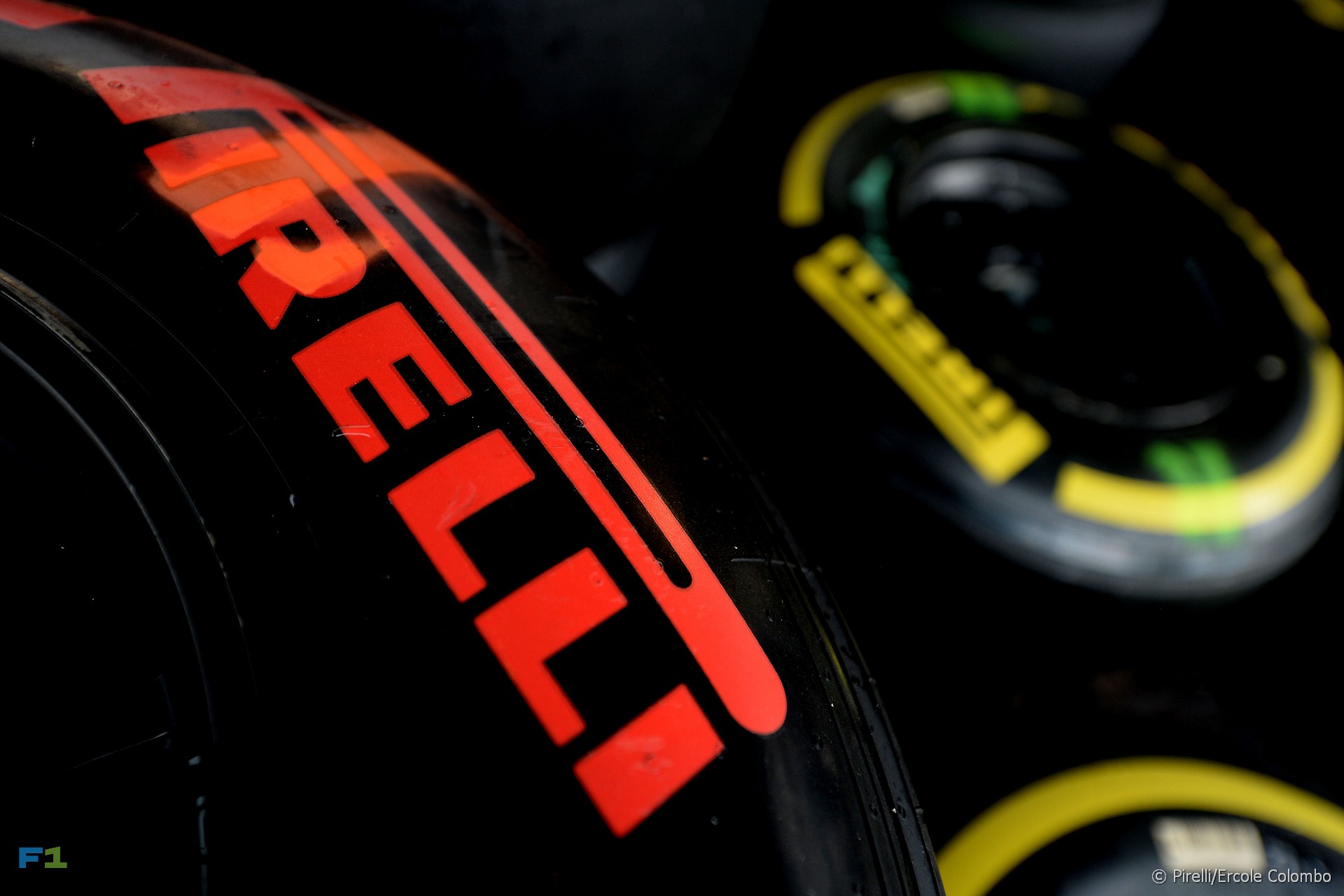 Formula One’s official tyre supplier has explained how the new tyre rules for 2016 will work.

Pirelli will select three different compounds of tyre per weekend from five different types, which include the new purple-coloured ultra-soft alongside the existing four compound types used previously.

As before each driver will get 13 sets of tyres per weekend (each set is four tyres). They will be able to choose the compounds for ten of these sets from the three compounds available.

Of the remaining sets, two will be a fixed set chosen by Pirelli which will be the same for every driver, and may be of two different compounds. The final set will be of the softer compound and will be available for Q3.

Pirelli will choose the three compounds available for each weekend with the FIA and inform the teams, who will then make their choices for each race. If they fail to do so, the FIA will nominate their tyres. The choices will be kept secret until two weeks before each race.

The top ten drivers in qualifying will still have to start on the tyres they used in Q2, having returned their tyres from Q3. However the remaining drivers will be able to use the set that was saved for Q3 during the race.

97 comments on “Pirelli explains how new tyre rules will work”