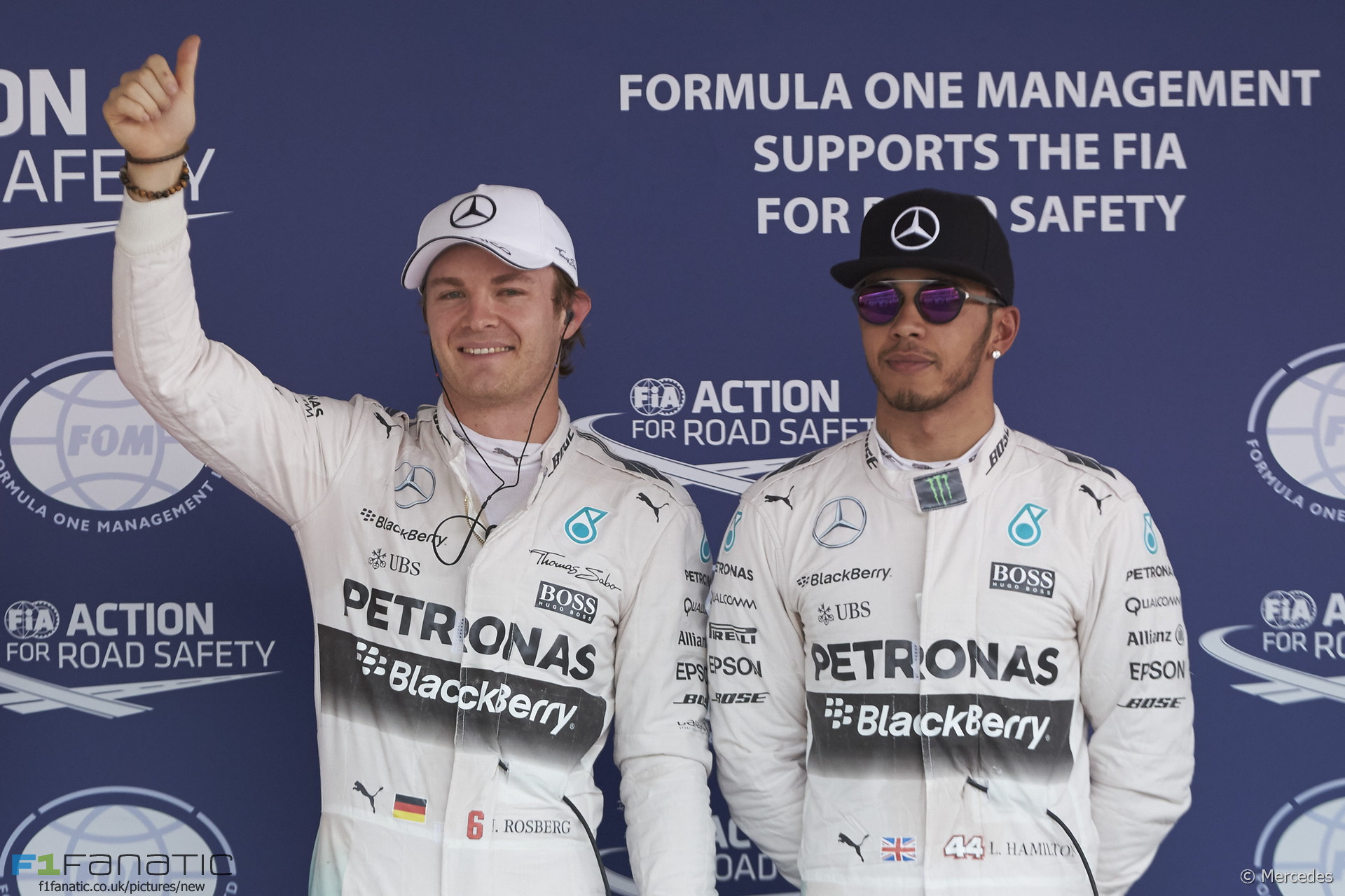 "You've seen he complains about a lot of things. But you kind of let it go over your head because that's just the way he is."

"'I believe we will decide in the next few months. I hope we will know for sure before the start of the next season whether CVC will sell, or not,' the F1 chief executive was quoted as saying in an interview published on Thursday."

"We’ve learned so much on our own and then we come together with all that experience and I think it really helps us. With the limited running we have had this year I think it has really helped this team in terms of a direction for next year."

"One thing you may not have realised was that the LVMH group had within it another brand, which is the Hennessey Moet brand. I never give away numbers but I can tell you that our relationship under that brands is multiples more valuable than the financial situation with Tag Heuer."

They should really stop letting marketing depts draw concept regs. Want pretty cars? Open up the regs up. Variety is the spice of life.

A valiant attempt to make sense of the new tyre rules:

I’ll attempt a description of what this is likely to look like here:

Teams get two sets of tyres per practise (they could in theory use more, but the hand-back rules make that counter-productive). Five of the sets involved are likely to be “race tyres” (i.e. the same compound as the Pirelli compulsory race tyre) and “option tyres” (the compound Pirelli doesn’t require anyone to use). The other one will be a “qualifying” set so the teams can practise their qualifying runs in third practice. (There’s no rule stopping this because only the compulsory sets are prohibited before qualifying – a set chosen as one of the team’s optional 10 sets may be used in any session provided it’s handed back at the correct time).

For qualifying, it’s different depending on whether you expect to make Q3 or not. This is because Q3 runners must use the compulsory “qualifying” compound in that session or not at all, while people who are out in Q1 or Q2 may instead use the ‘qualifying’ compound in the race. That tyre will probably do five to eight laps at the end of the race, so for a team that thinks it will be just forced onto two stops and doesn’t think it can reach Q3, that’s highly useful.

Expect everyone to do banker laps on their hardest compound, and to use the same set for all banker laps done. Whichever “non-qualifying” option is softest will probably be used for Q1 and Q2 (with the possible exception of dominant teams in Q1 and people seriously considering one-stop races in Q2) and the qualifying tyre will obviously be used for Q3’s final run.

One-stopping is likely to be the standard strategy for any Q3 runner who can get there and make it work. Expect a lot of Hard-Softs. For any that can’t do so for whatever reason, expect Race-Race-Option, Race-Option-Race or Option-Race-Race, depending on precise strategy.

For non-Q3 runners, two-stopping is almost always going to be the preferred approach, using Race-Option-Qualifying or Option-Race-Qualifying. There will be a lot of attempted fight-backs in the last five laps as a result.

Three-stoppers will be stuck at the back, unless it rains or the conditions are bad enough to prevent two-stop strategies involving a qualifying tyre.

Short version: it looks like a lot will change, but probably things will be very similar to how they were in 2015 in terms of tyre use.
@Alianora-La-Canta

Jack Brabham won the non-champoinship Rand Grand Prix at Kyalami in South Africa on this day 50 years ago: