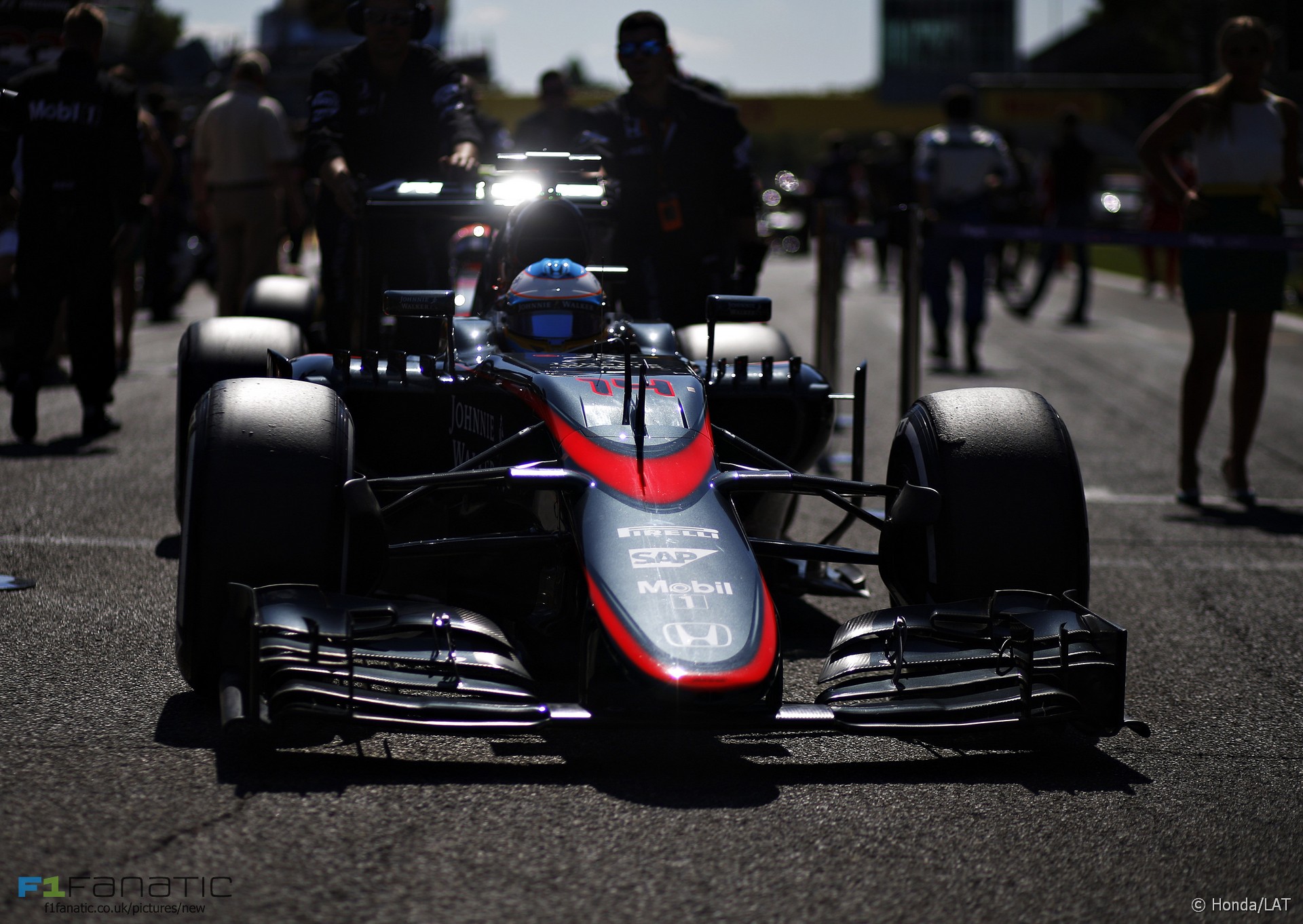 In the round-up: Eric Boullier says McLaren will be “much more competitive” in their second season with Honda.

"So, yes we have had to take huge pain, and it has been very painful, but I believe from next year already we will be much more competitive."

"Corinna prevents me any contact with Michael. I've tried dozens of times by Corinna to get a permission to visit, each time without success."

"I understand to move up to fourth is a big ask, but we have to be aiming for Red Bull and Williams."

"Comptroller Combs personally wrote to Mr Ecclestone on 10 May 2010 to certify that the state will pay $25 million to the F1 Group’s key operating company Formula One World Championship (FOWC) every year through 2021."

"Why couldn't F1 open its regs to varying fuels and different engine sizes, as the endurance manufacturers had done? 'Too political', he fired back dismissively, and moved on."

And as a bonus, here are last year's funniest Caption Competition entries too: https://t.co/UzvVjz8G5x #F1

Few of you thought the idea Esteban Gutierrez might drive for Ferrari one day should be taken seriously:

I highly doubt Ferrari are giving genuine consideration to Gutierrez as a future driver. The world of F1 is highly political. Token gestures like having Gutierrez as a reserve driver, making him the number two driver of the Ferrari B-Team and news pieces suggesting he has a future as a Ferrari driver are all just empty gestures which make for good headlines and keeps old Carlos Slim happy.
@Philipgb

The second non-championship South African Grand Prix of 1960 (the first was held on New Year’s Day) was won on this day 55 years ago by Stirling Moss ahead of fellow Porsche driver Jo Bonnier.