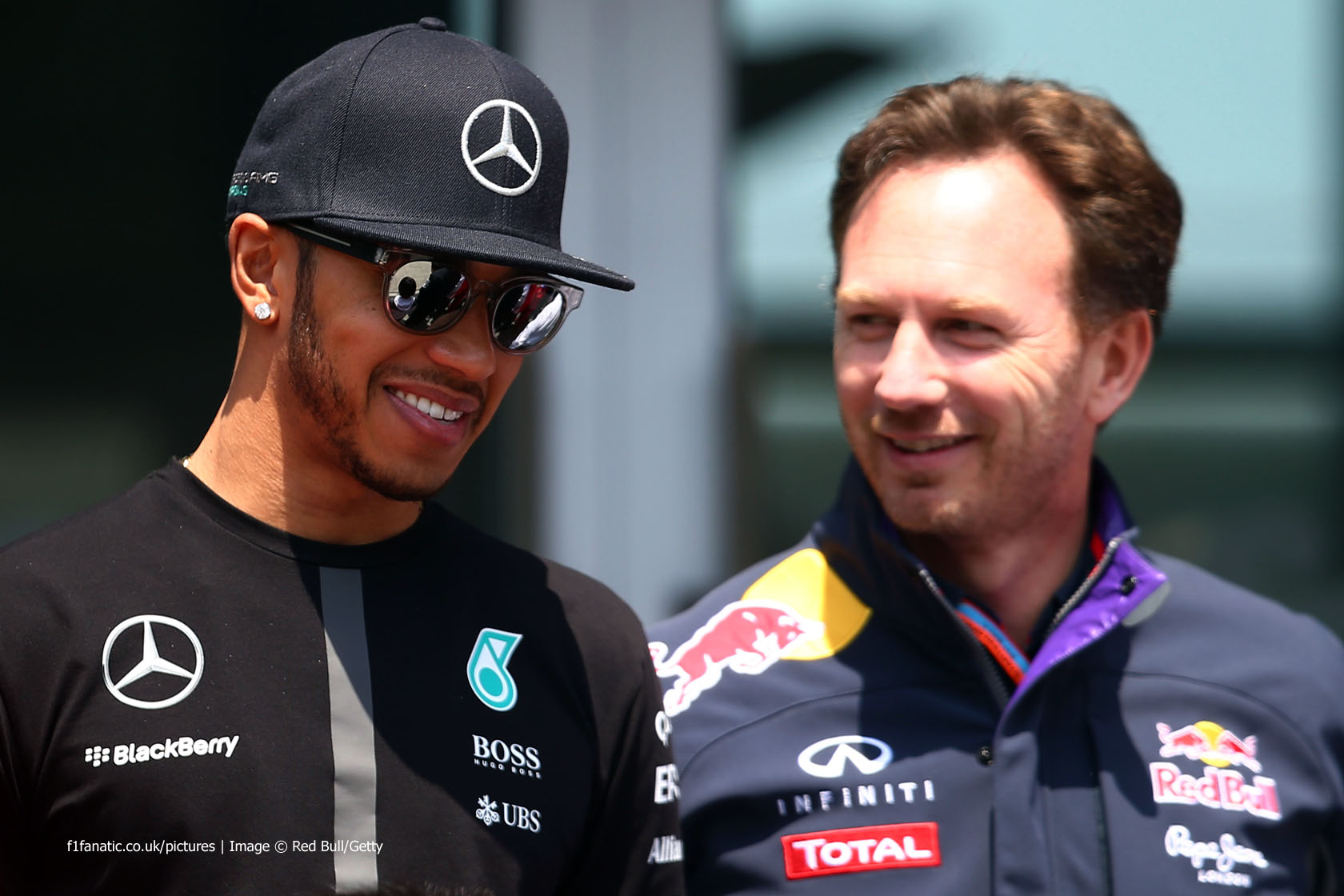 Lewis Hamilton made more than one attempt to leave McLaren for Red Bull, according to their team principal Christian Horner.

Speaking to F1 Racing magazine Horner revealed Hamilton approached him about a seat at Red Bull in 2011 and 2012 before making his move to Mercedes in 2013. According to Horner, the fact Sebastian Vettel occupied one of their seats prevented it from happening.

“He was desperate to drive for the team,” said Horner. “In 2012, he wanted to come and drive for us, but there was no way we could accommodate him while Sebastian was with us. Then before he signed for Mercedes he was very keen to drive for Red Bull for 2013.”

Horner said he played a role in Hamilton landing at Mercedes in 2013 and admitted he did not expect the team would become the dominant force they now are.

“The McLaren had been very competitive in 2011 and 2012 and I thought it would probably be better for us for him to be at Mercedes than McLaren, so in the event of us not being able to sign him I encouraged Niki Lauda to sign him to weaken McLaren – not envisaging that Mercedes would become the absolute powerhouse they are today.”