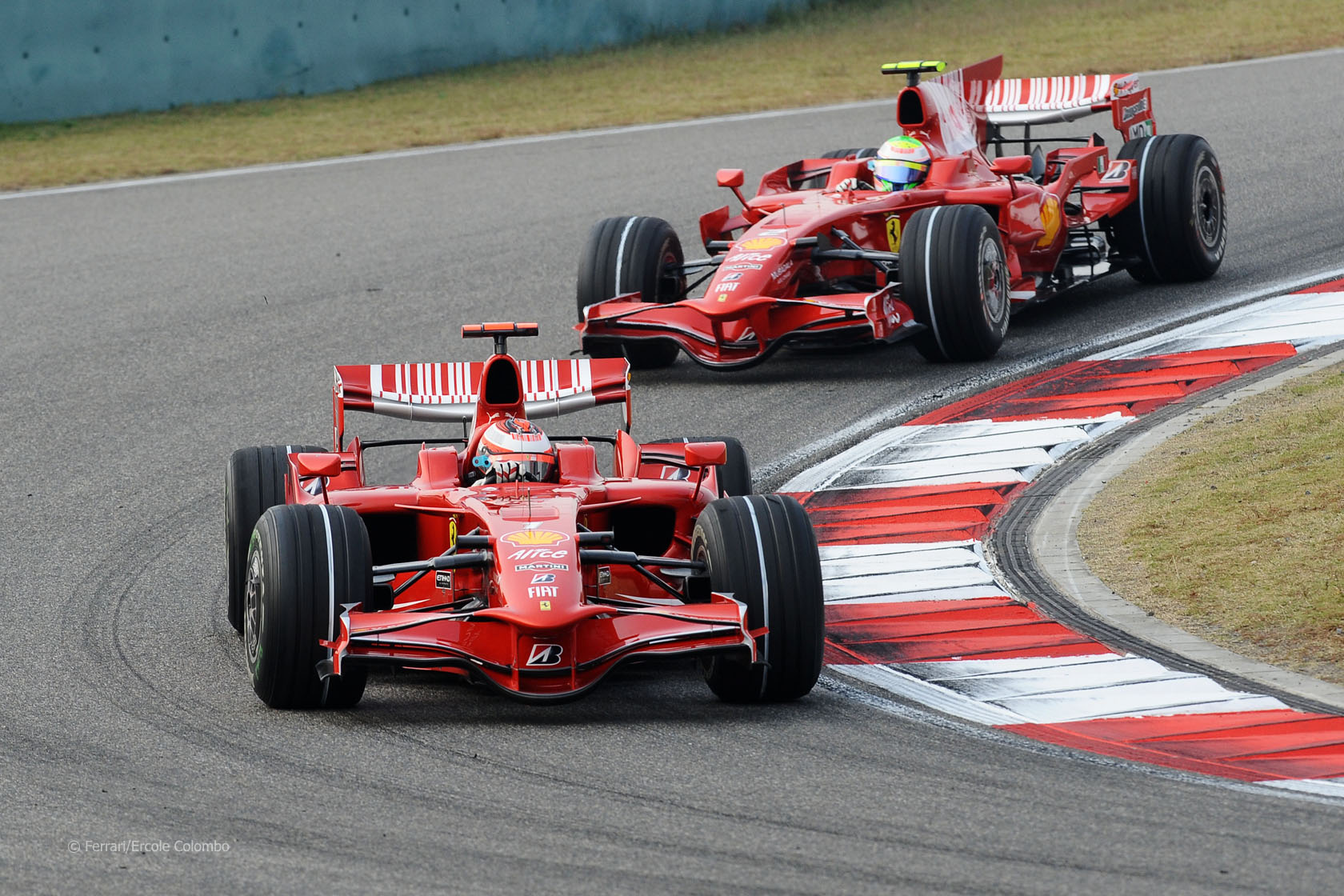 In the round-up: Ferrari president Sergio Marchionne says it would be a “tragedy” if it took Ferrari ten years to win another F1 championship.

Ferrari president: Failure to win title in 10 years would be 'a tragedy' (BBC)

"If we were to somehow fail to win a title over a 10-year span, it would be a tragedy."

Marchionne: Alfa Romeo F1 return would be with own team (Motorsport)

"When asked about the possibility of Alfa Romeo racing at Le Mans, he said: 'I would rather see them in F1.'"

"I heard yesterday it's become very political... they'll get on with it. Or not. Nothing we can do about it."

Renault 'has the chequebook but needs time to catch Mercedes' (Crash)

"It's not because Renault aren't as clever, there are just as many clever people in Renault as there are at Mercedes, and corporate Renault has as big a chequebook as Mercedes has, but what it's lacking at the minute is just time to catch up. But catch up, they will."

Analysis: Why McLaren's only way is up (Autosport)

"Arai, who earned a somewhat dubious reputation for over-confidence last season given his penchant for bold predictions that never materialised, has claimed that deployment deficit to the top teams will be 'non-existent' this year."

"The only speech that really counted was Agnelli's, laced with an elegant cynicism. 'Let’s enjoy this car today,' he told the assembled company before helicoptering away to more serious business. 'After all, it hasn’t lost a race yet.'"

One of the joys of the Formula 1 Paddock pic.twitter.com/NKzJEnYobr

Lotus Racing launch 6 years ago today. So much hope and good will wasted by greedy self motivated FI "professionals" https://t.co/ds0Qp8zgyV

Is it more important to keep Monza or keep the Italian Grand Prix?

Sure, Monza’s special – it’s hosted nearly every Italian Grand Prix since 1922 and so much has happened there over the decades – but quite honestly I think that there would be a similar atmosphere if the Italian Grand Prix started hosting at another circuit in Italy, namely Imola or Mugello.
Mfreire

Jim Clark won the fifth race of the Tasman Series at Warwick Farm in Australia on this day 50 years ago in a Lotus 39.