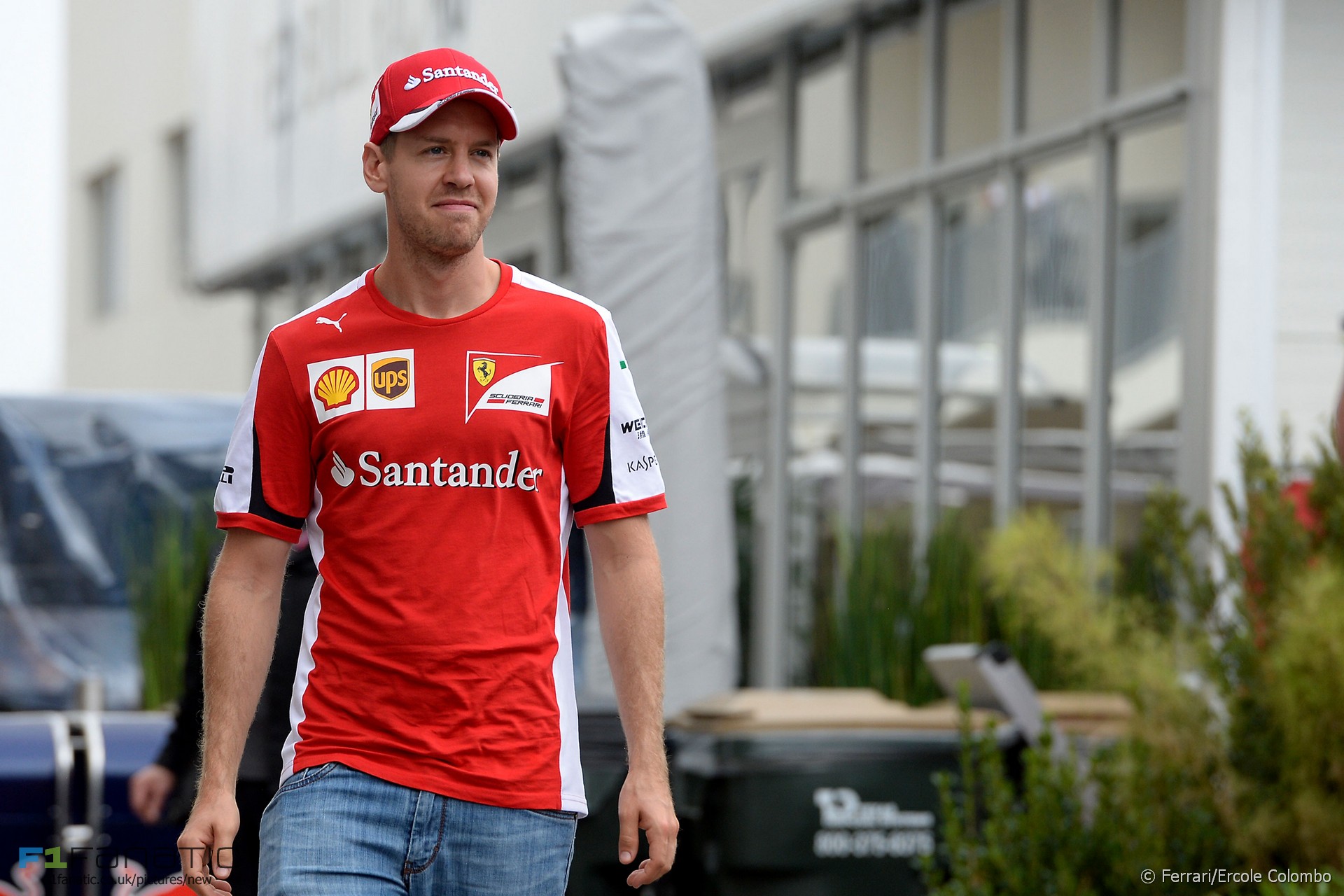 In the round-up: Sebastian Vettel will race against a host of top international karting talent at the Lonato circuit in Italy this weekend before F1 testing begins in Spain.

"It is reported that (Nicklas) Nielsen is heading to an Audi test and Vettel will be stepping in to 'replace' him. If that is the word you would like to use."

"It’s very difficult to make predictions but Renault have focused on what appears to be the right areas over the winter. There’s a confidence from them we haven’t seen for some time."

"We have some good stuff in the pipeline, which will take some time to get implemented and seen and visible on track, but we have very, very good stuff now."

"Bernie Ecclestone, the 85-year-old Formula One supremo who has known Mallya for decades, told Reuters he was 'quite sure the last thing Vijay wants to do is to quit'."

"You can take a few risks maybe. It will certainly add a bit of variety to the season, and actually having three tyre choices at some tracks makes quite a big difference as to how you go through the strategy."

Alonso the best in the world? Five arguments for and against (AS)

"His contract with McLaren is the most lucrative in the history of the sport, and in the world of Formula 1 nothing is given out for free. You have to reason that he's considered the best within the sport, and therefore is paid the most money."

Singaporean makes it into F1 team (The New Paper)

"In my department, we run over 1,000 computer simulations a week on average and the results of each simulation is analysed to help drive design and developmental work."

Since you all asked so kindly, we've prepared a special treat for you. 🔊#RandomActsOfKindnessDay #HaasF1 #F1 pic.twitter.com/Ecudcpo5fi

Red Bull’s new livery got a mixed to positive response. This was one of the more appreciative:

It looks simpler than last year’s and better as a result. They had been getting more and more clutter on it every year and simplifying it and adding red highlights improved the appearance of it by a good bit. It will probably look better on track.

All in all, I think it is a good livery considering that they are almost locked into their livery format from a marketing point of view.
Adam Blocker (@Blockwall2)

37 comments on “Vettel to enter kart race this weekend”