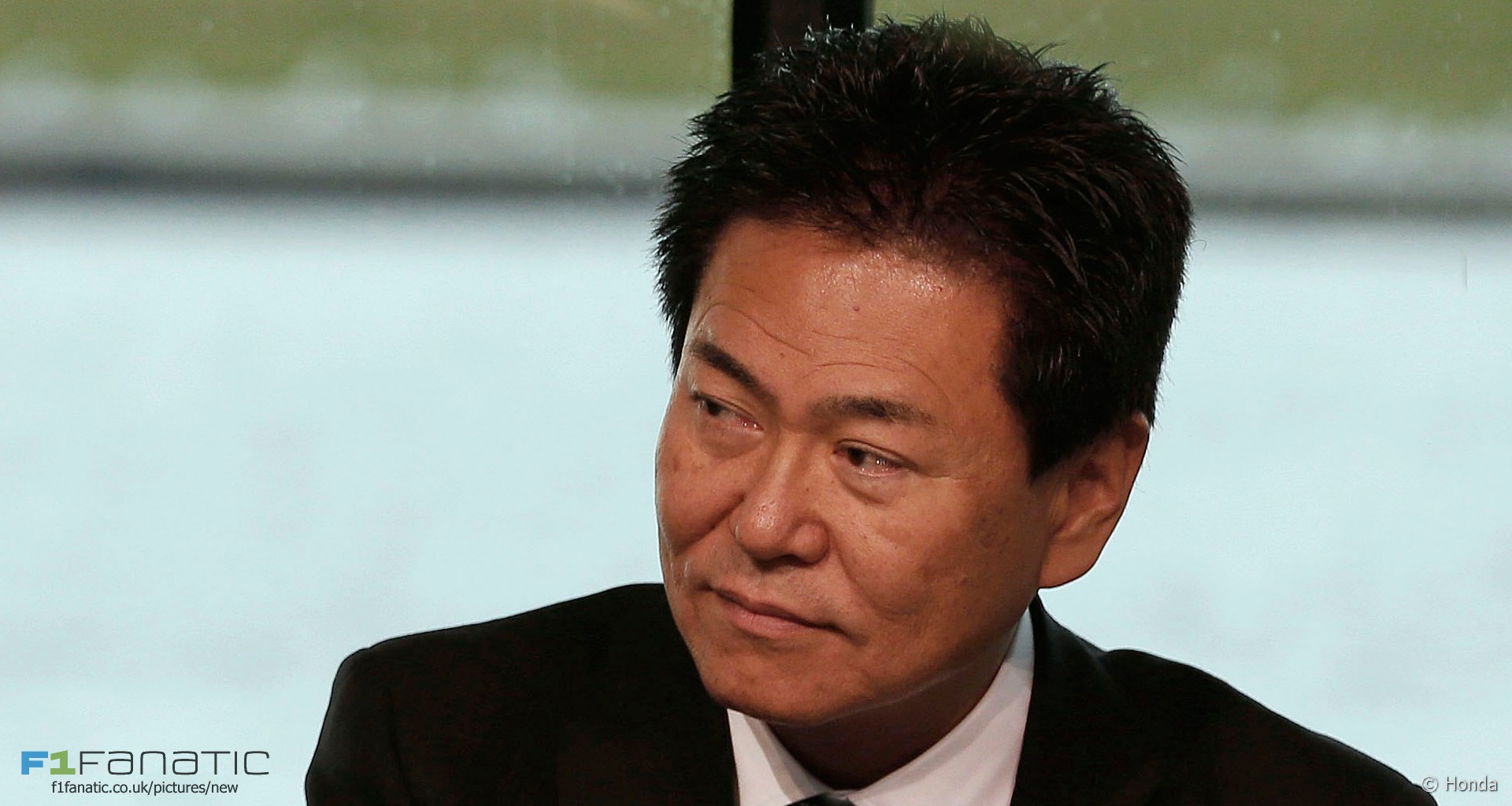 Honda has replaced Yasuhisa Arai in charge of its Formula One engine development programme.

His place has been taken by Yusuke Hasegawa, the new executive chief engineer who will oversee the manufacturing and management of the engine project. Honda has also appointed a new director in charge of their F1 programme, Yoshiyuki Matsumoto.

Arai will move to Honda’s research and development division as a senior managing officer.

Honda endured a difficult return to F1 with McLaren last year, achieving just five points finishes in a year which saw McLaren slip to ninth out of ten teams in the constructors’ championship.

The company’s new F1 engine was praised by Jenson Button when he drove it for the first time in yesterday’s test at the Circuit de Catalunya,