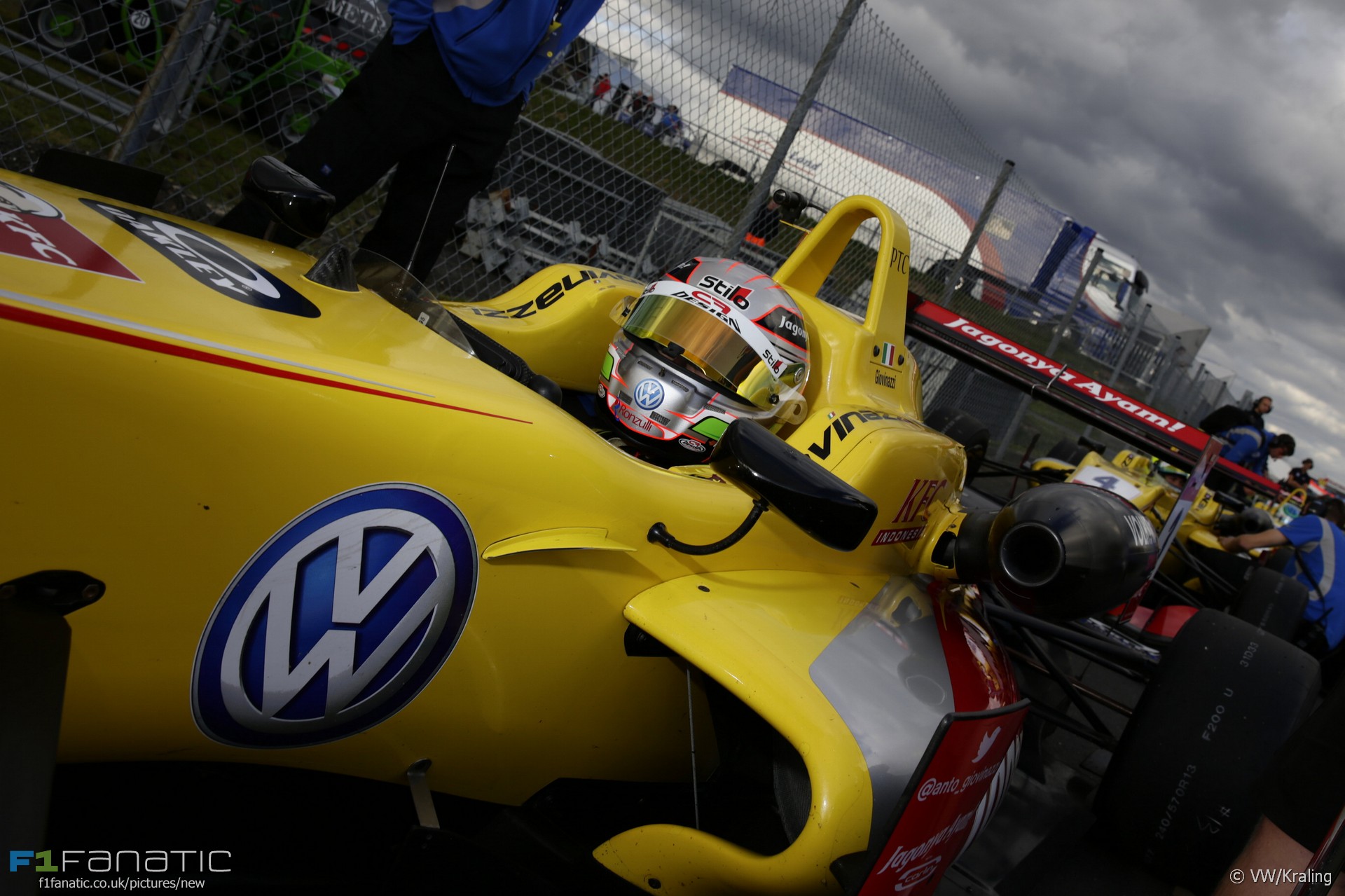 The Volkswagen Group says it does not plan to enter Formula One because of instability in the sport’s rules and ownership.

“Formula 1 is not on our agenda right now,” Volkswagen motorsport chief Wolfgang Dürheimer said in an Autocar report. “The situation is not predictable enough to make the kind of investment required.”

The group and has been linked to a potential F1 entry on several occasions. Last year it was rumoured to be considering a tie-up with Red Bull until it emerged the company had been rigging its emission test results, news which sent its stock price plummeting.

Durheimer pointed to a lack of stability in Formula One’s technical rules and questions over the future ownership of the sport as reasons why VW Group was not prepared to make the necessary investment to participate.

“Before you commit the kind of money needed you must see five years of rules stability,” he said. “There can’t be the possibility of rules changes, of more or less engine cylinders coming in, or the hybrid system changing away from technology you are developing on road cars.”

23 comments on “F1 entry still not on Volkswagen’s agenda”