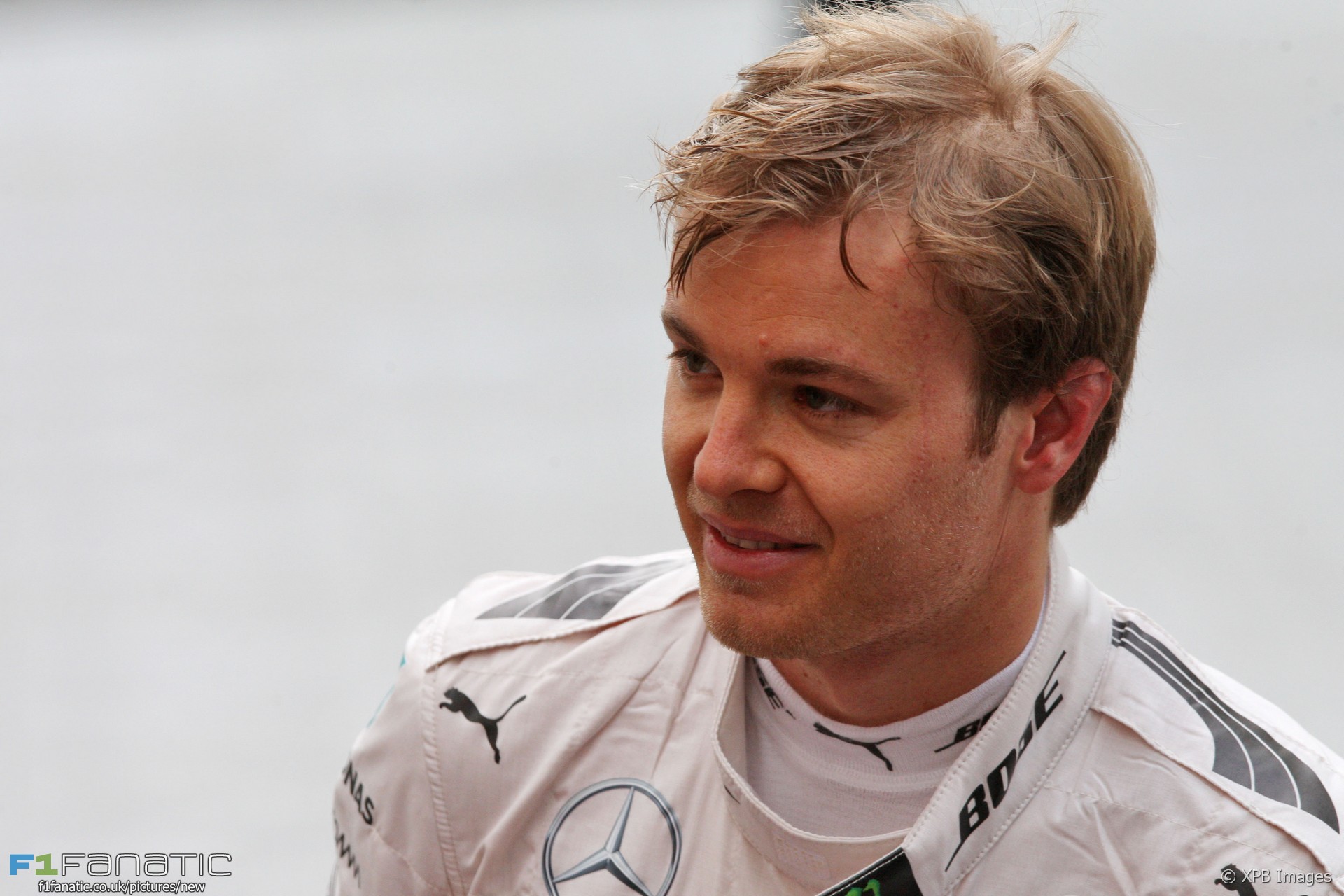 Mercedes has changed the running plan for its drivers over the next two days of testing due to the high mileage the team has covered so far at the Circuit de Catalunya.

Lewis Hamilton was due to spend another full day in the car today but will now take over in the afternoon after Nico Rosberg completes the morning running. Tomorrow, which was going to be a full day for Rosberg, will now see Hamilton drive in the evening and Rosberg return in the afternoon.

Mercedes stated on Twitter the reason for the change was due to “the unprecedented mileage levels seen thus far in Barcelona”.

“We want to keep our boys in top shape for Melbourne,” added the team.

Mercedes also revised its testing programme at the same track 12 months ago, when test driver Pascal Wehrlein was drafted in on two occasions to substitute for Hamilton and Rosberg.

26 comments on “Rosberg to drive instead of Hamilton this morning”