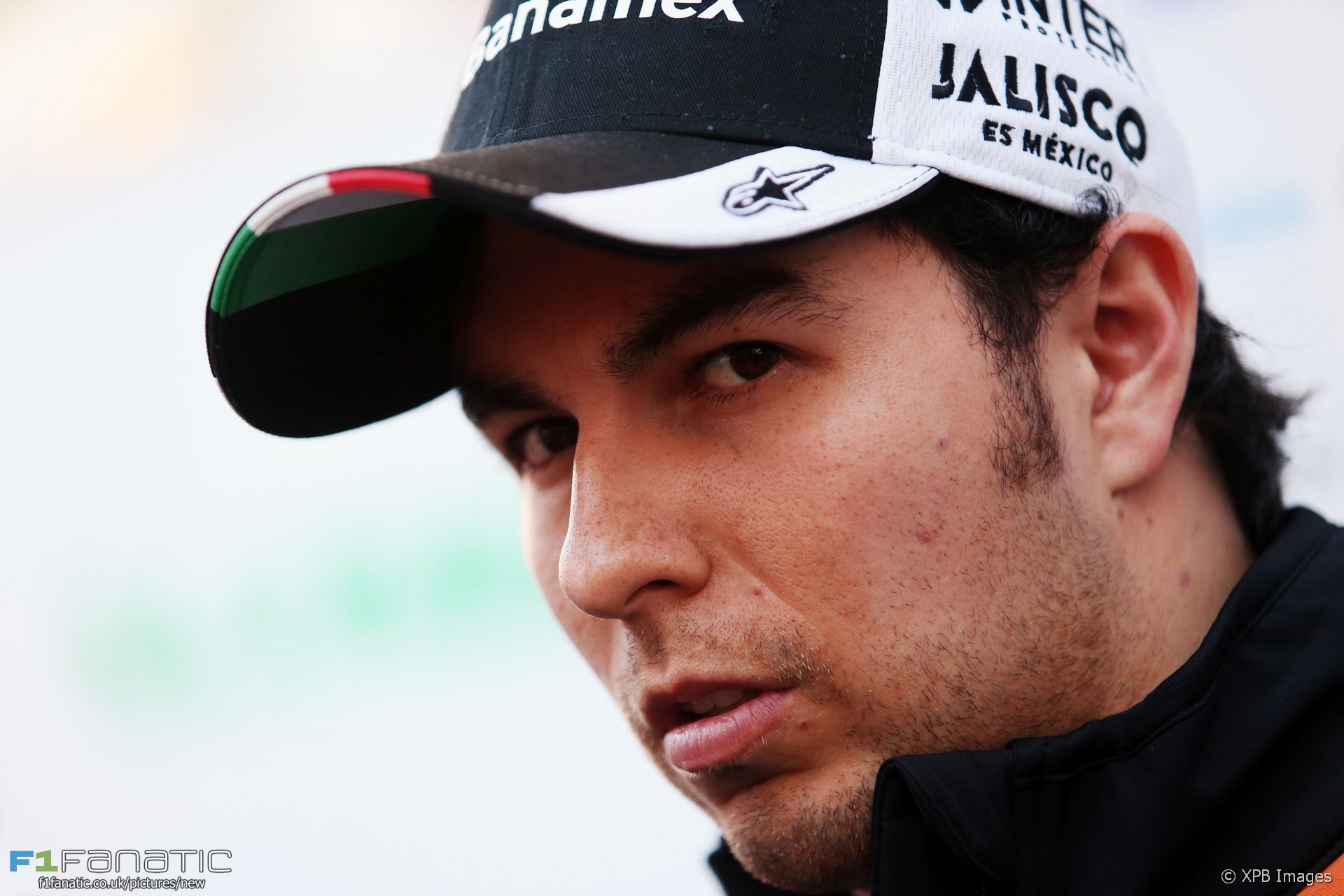 Formula One drivers have expressed their dissatisfaction with planned new qualifying rules at a meeting with FIA race director Charlie Whiting.

Following the meeting at the Circuit de Catalunya Sergio Perez told Sky the drivers opposed a plan to introduce an elimination-style qualifying system.

“We’re obviously not very happy with the new rules that they want to implement and let’s see if they’re going to change it,” said Perez following today’s test session.

The plan was first proposed last week but over the weekend Bernie Ecclestone admitted Formula One Management would not be able to implement it in time for the first race. A revised version of the system has been proposed which would see the current Q3 period left unchanged.

But Perez said the existing qualifying format works and does not need to be replaced with a more complicated alternative.

“We feel that the qualifying at the moment is really good,” the Force India driver added, “I don’t think there’s a reason to change that.”

The three-stage knock-out qualifying system has been in use in its current form since 2006. The FIA World Motor Sport Council is due to vote on the proposed change on Friday, 15 days before the first qualifying session of the year.