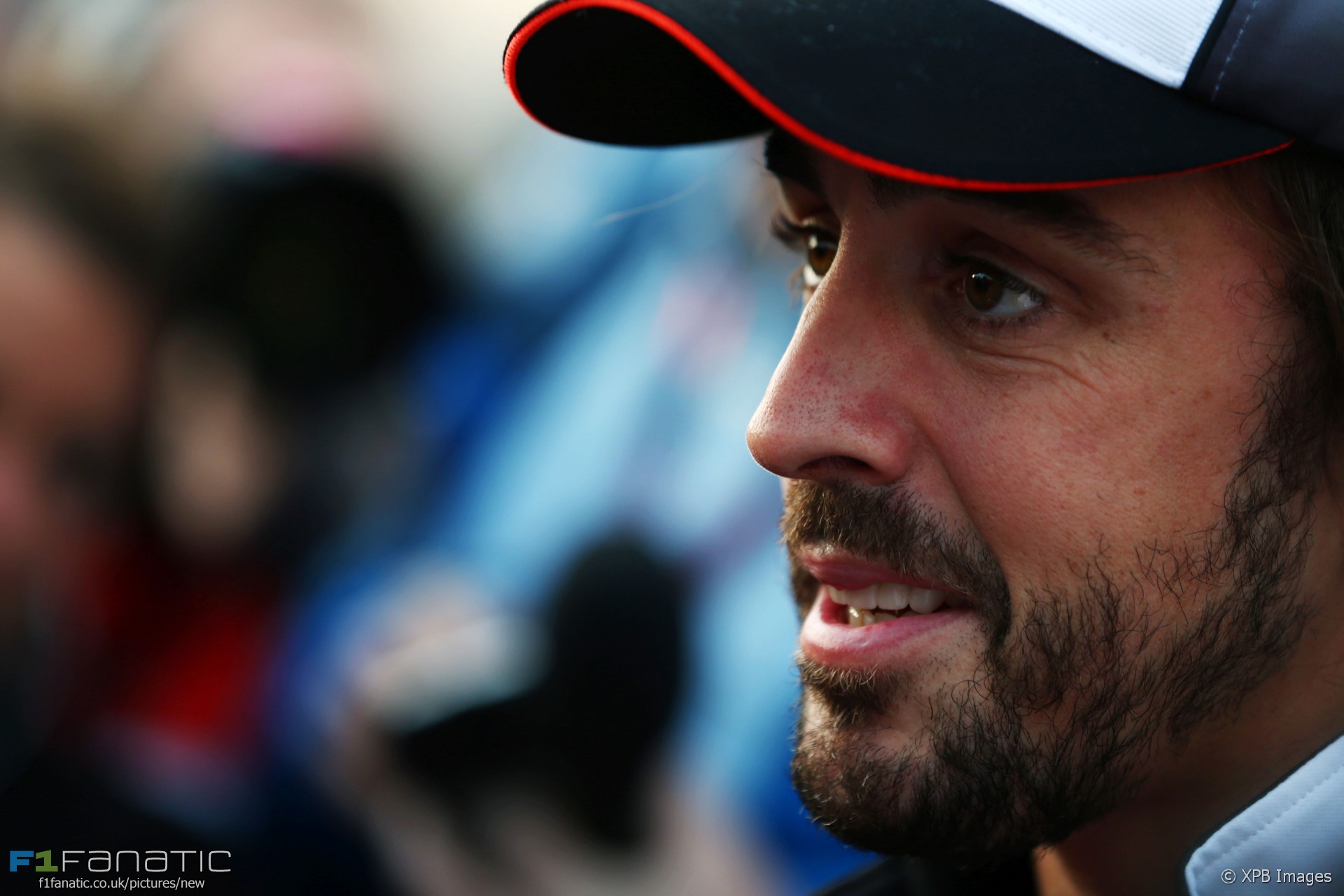 In the round-up: The plan to introduce a new ‘elimination’ qualifying system this year may be reconsidered following criticism from Fernando Alonso, Nico Rosberg and Ferrari president Sergio Marchionne.

Nico Rosberg: "It’s not very professional the image they are giving with that, going back and forth."

"I'm not sure Ferrari can accept Bernie's ideas. We need to understand it better - and I don't think every team agrees with the proposal."

"Formula 1's plans to introduce a revamped qualifying format face further review in the wake of discussions between the FIA and the teams at Barcelona."

Alonso reveals he tried to engineer a move to Mercedes in 2014 when he was preparing to leave Ferrari.

"I think if we can get points from Melbourne I think that is a good weekend."

"Let’s be conservative, get to the end of the race, learn, and don’t take any risks. That’s also the same for the drivers, we’ll be conservative and just try to do the best we can."

"Circuit of the Americas has reached a settlement with the Travis Central Appraisal District that lowers the appraised value of the Formula One racetrack by more than $180 million for 2015 alone — and in doing so saves the track’s owners millions in property tax payments."

New Sauber 'a step forward in everything' - Felipe Nasr (ESPN)

*And many, many more pic.twitter.com/HfmYv66Aqe

Well, the cars are definitely louder. Mercedes markedly so. First time in years I've closed my ears on straight to have a conversation.

Good day in the @ForceIndiaF1 sim again today, working through more correlation. Back again Thursday to get at it again! #F1Testing

How to gate crash an interview in style…. I need a dictaphone on a stick like this… pic.twitter.com/5m0bxXiPAZ

Toro Rosso team boss Franz Tost believes the team can get a podium finish this year. Here’s an assessment of their chances:

I guess it’s possible, but it’s going to take some luck and/or mixed conditions to do so. Also they are going to have to do it within the first six races or so since they are stuck with last year’s power unit, while the other teams will be developing (or receiving) their engines throughout the season.

We will know more after the second test, but it’s hard to believe any car other than a Mercedes or Ferrari will be on the podium this year.
@Pastaman