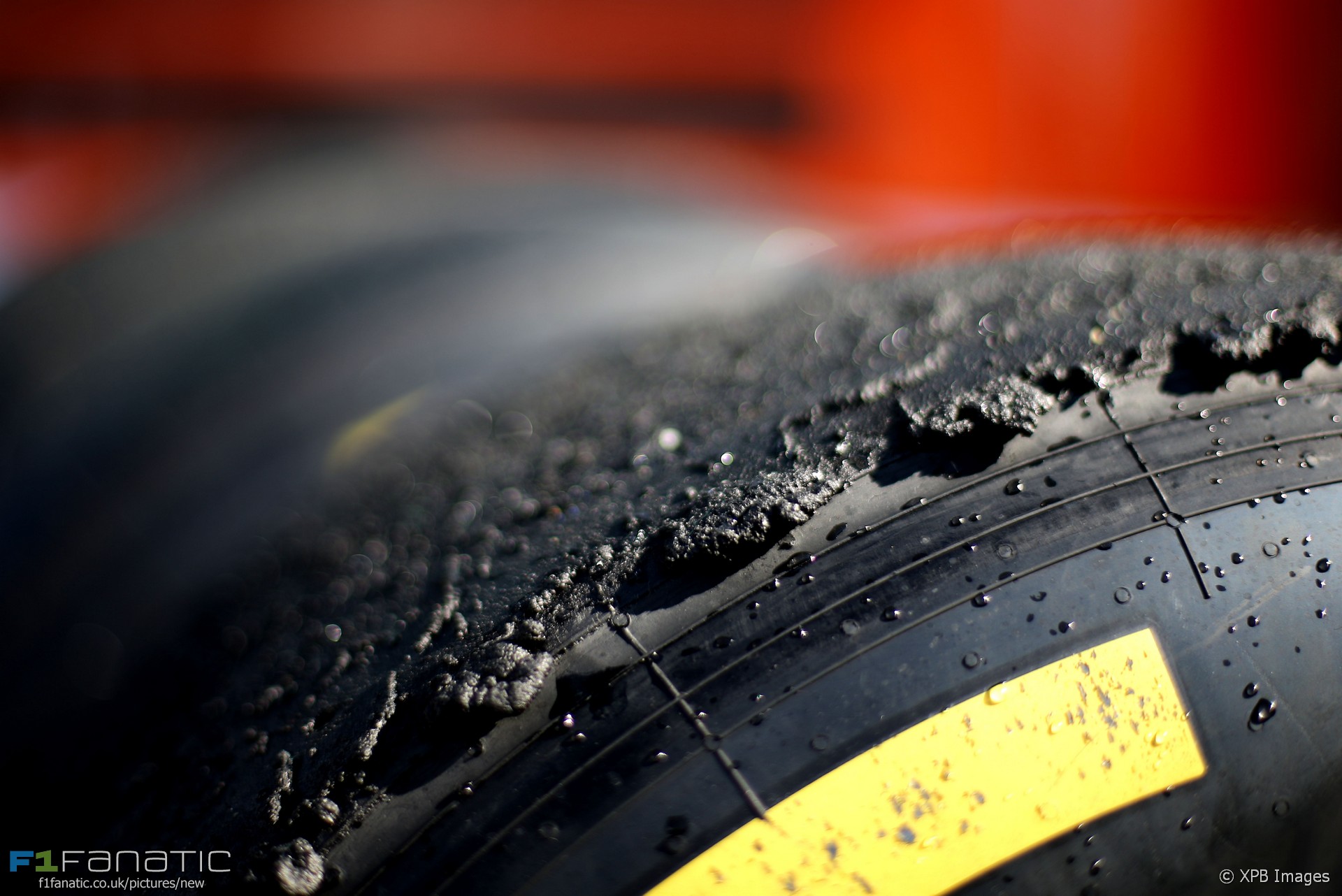 Pirelli has nominated the super-soft, soft and medium compound tyres for F1’s first race on the Baku City Circuit.

The soft and medium tyres will be the mandatory choices for the race, meaning drivers will have to have both sets available and must use at least one of them.

F1’s official tyre supplier has assigned the super-soft tyre compound for qualifying. The ultra-soft and hard tyres will not be used.

The European Grand Prix will take place on a temporary street course in Azerbaijan’s capital. Under the 2016 regulations tyre choices for fly-away races such as this one must be nominated 14 weeks in advance compared to eight weeks for European rounds.