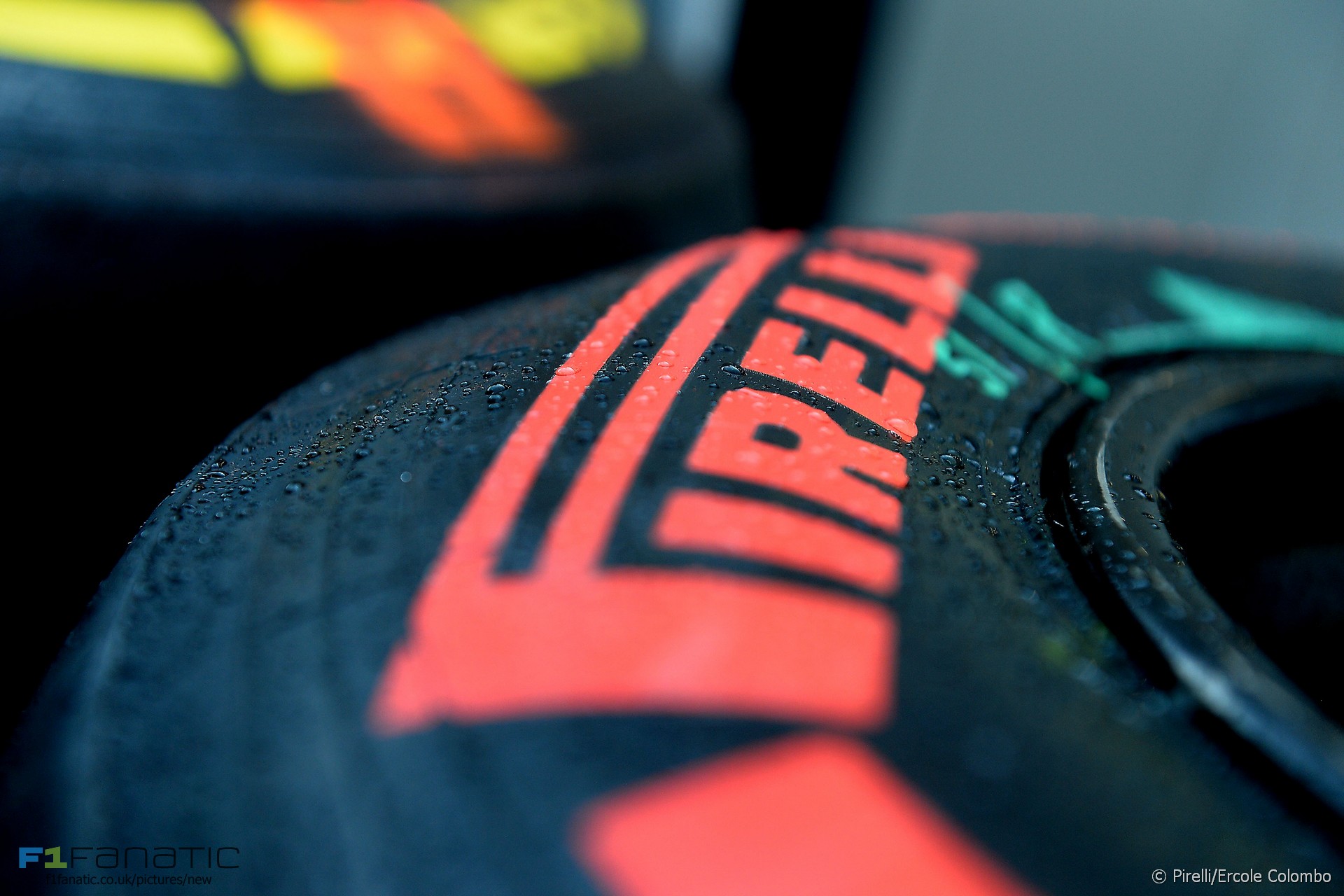 Pirelli has confirmed which tyres each driver has chosen for the season-opening Australian Grand Prix at Melbourne next week.

Drivers were given a choice of the medium, soft and super-soft compounds for the first race of the year at Albert Park in Melbourne. The super-soft tyre must be used in Q3 and drivers must have a set of soft and medium tyres available for the race, at least one of which must be used.

Nico Rosberg, Sebastian Vettel and Kimi Raikkonen have all chosen the same allocation including six super-soft and five soft sets. However Lewis Hamilton has taken an extra set of soft tyres leaving him with just a single set of mediums.

Red Bull, Williams, Renault, Toro Rosso, Sauber and Haas have all gone more aggressive with their choices, selecting seven sets of super-soft tyres for each of their drivers.

Manor has departed most significantly from its rivals teams, selecting four sets of mediums while no one else has more than two.