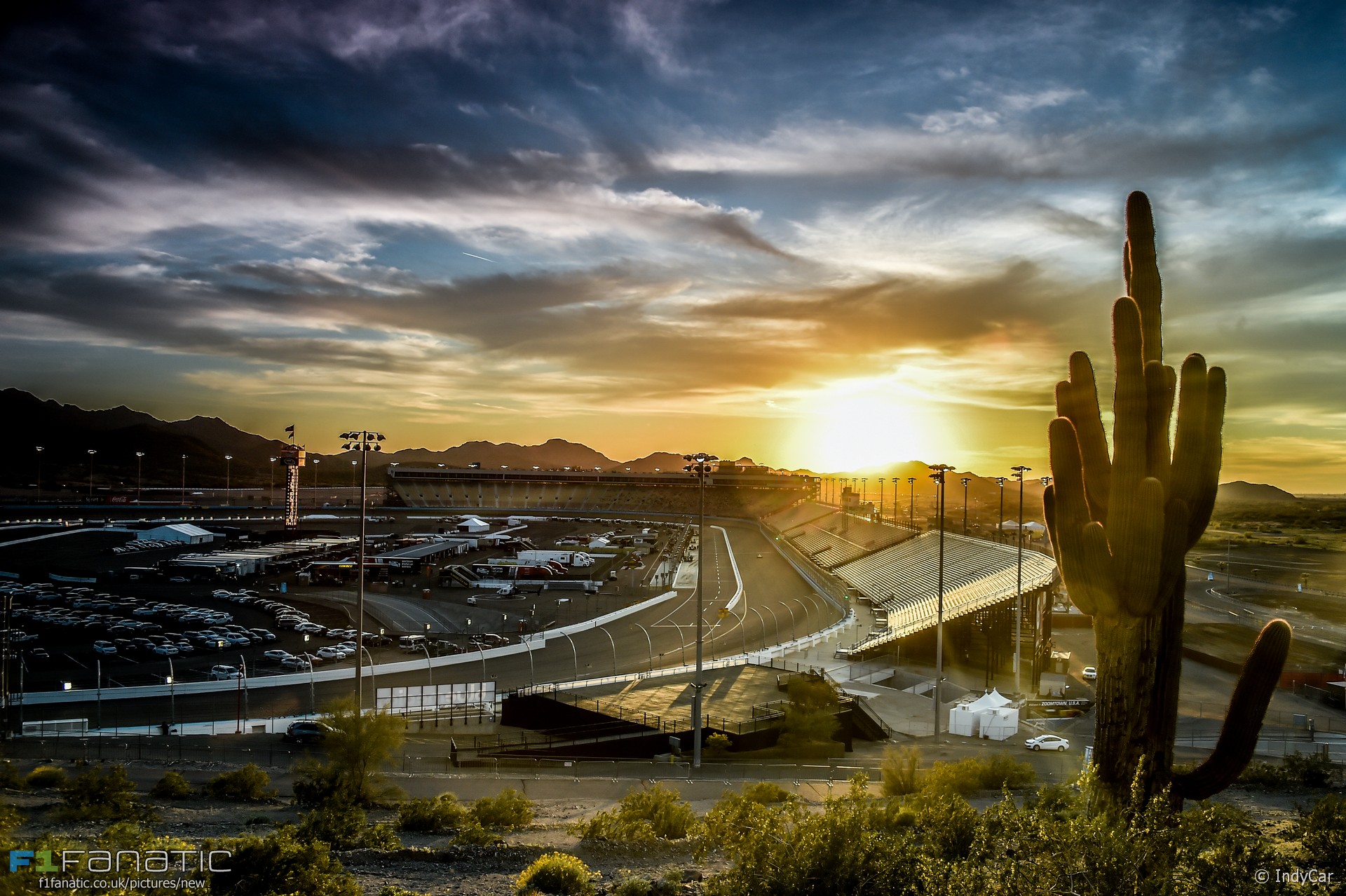 The traditional IndyCar season-opener takes place on the streets of St Petersburg this weekend. Not for the first time in its recent history, the tragic conclusion to the previous year’s championship will overshadow the beginning of a new one.

Justin Wilson’s fatal crash in the penultimate race of last year was the second IndyCar death in four years. Its effects have already been felt in F1, where drivers have pushed for the introduction of the Halo. But it also raises difficult questions about the nature of IndyCar racing.

The breadth of IndyCar’s racing calendar and in particular the five ovals which appear on this year’s schedule has long been the series’ unique selling point. But poor attendance at most of the oval rounds inevitably prompts the question why the series bothers to visit them.

The exception to this is the Indianapolis 500, which will be held for the 100th time this year. It remains the championship’s blue riband race; an IndyCar season without it would be like the World Endurance Championship without the Le Mans 24 Hours.

Underlining the series’ commitment to continue racing on ovals, the second round will see a return to Phoenix. The current breed of IndyCars, equipped with the second generation of their aerodynamic kits, are expected to average over 300kph (190mph) around the track. That’s around 40kph (25mph) faster than NASCAR will lap it this weekend.

There are two further additions to the 2016 calendar. The flowing Road America road course at Elkhart Lake, hailed by some as the Spa-Francorchamps of North Amerca, will host its first top-flight open-wheel race since 2007. A new street race in Boston will hold the penultimate event.

Regrettably, despite the effect it had on the outcome of last year’s championship, IndyCar has not dropped its ‘double points’ rule for the finale at Sonoma.

While all three new circuits make promising additions to the schedule – and Elkhart Lake’s return is truly something to celebrate – the quiet loss of three other tracks shows the difficulty IndyCar is having re-establishing itself. Two ovals have gone – Fontana and Milwaukee – and last year’s new event at NOLA Motorsport Park in Louisiana has failed to last into a second season.

On the driver side, the series is bolstered this year by two arrivals from Formula One. The first is Max Chilton, who returns to top-flight racing having aided Carlin’s move into Indy Lights last year.

Meanwhile Alexander Rossi will dovetail his racing commitments for Andretti with reserve driver duties for Manor. Don’t be surprised if he also reappears on the F1 grid in time for October’s United States Grand Prix.

James Hinchcliffe also makes a welcome return from injury another serious crash on an oval, during practice for last year’s Indianapolis 500. His team mate is Mikhail Aleshin, another driver who was badly injured in a crash on an oval, in 2014.

However the full-time driver count has taken a hit compared to last year. Reigning Indy Lights champion Spencer Pigot has won promotion but his predecessors Gabby Chaves and Sage Karam are among those without seats.

The gradual dilution of teams like KVSH, which is down to a single car, and Herta, which has merged into Andretti, underlines the harsh economic realities at play. But don’t doubt the traditional 33-strong field will be found in time for Indianapolis.

The IndyCar season will be screened live on BT Sport’s channels. Sunday’s race will be shown at 4:30pm on BT Sport ESPN.

For coverage details elsewhere around the world see here: