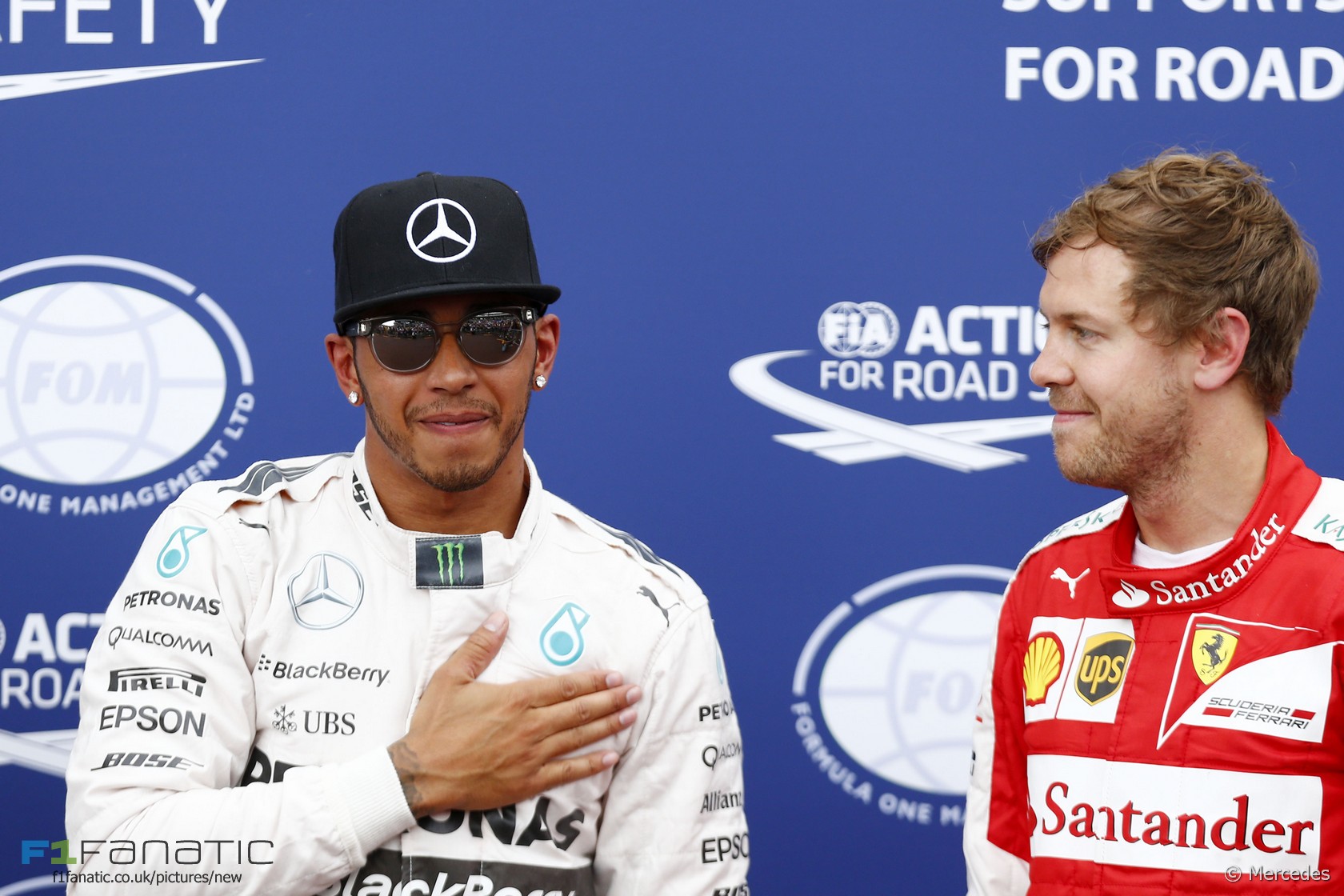 In the round-up: Christian Horner doubts his former driver Sebastian Vettel and Lewis Hamilton will ever team up together.

"The new format seems stupid. I am part of the Strategy Group and Ecclestone came up with the idea that it would be necessary to change something in the fight for pole position in order to make it more competitive."

"If anything is less than perfect, unfortunately they (Ferrari) are very cautious about taking these engines and putting them on the track."

"A senior official from the Enforcement Directorate, said last week that Mallya had been summoned for questioning this Friday as part of an investigation related to one of the bank loans."

"There is nothing worse than having non-finishes. It is horrible for a driver to go through that effort, and you don't even see the chequered flag."

"It wasn't a money thing. Bernie Ecclestone was offended that the people of South Australia, through their elected leaders, had vacillated, were not expressing confidence in his event."

Repainted Renault show car as seen when they revealed the test livery? Pics from @LauraLeslie23
and @elliew317 #F1 pic.twitter.com/15cw4z4qSu

Remains to be seen if the yellow version is the new Renault livery but the similar locations of logos (e.g. Infiniti) could be a sign. #F1

Esteban Ocon has won two championships in as many seasons and has two F1 teams behind him, but how good are his chances of landing a seat in the near future?

Letting Nicholas Latifi run FP1s as well can only be described as a revenue exercise, which I might have expected from the old Lotus under Genii control, but not a factory team.

And on the subject of Ocon, I can’t see Mercedes standing in the way of him getting to F1 if Renault offered him a seat in the next couple of years, contract or none.

With Hamilton and Rosberg still relatively young, and Wehrlein the anointed successor, it’s hard to see Ocon having much of a shot at driving a Silver Arrow in the foreseeable future.
Tyler (@Tdog)

The 1981 season began on this day 35 years ago with a victory for reigning champion Alan Jones at Long Beach in a one-two with Williams team mate Carlos Reutemann.