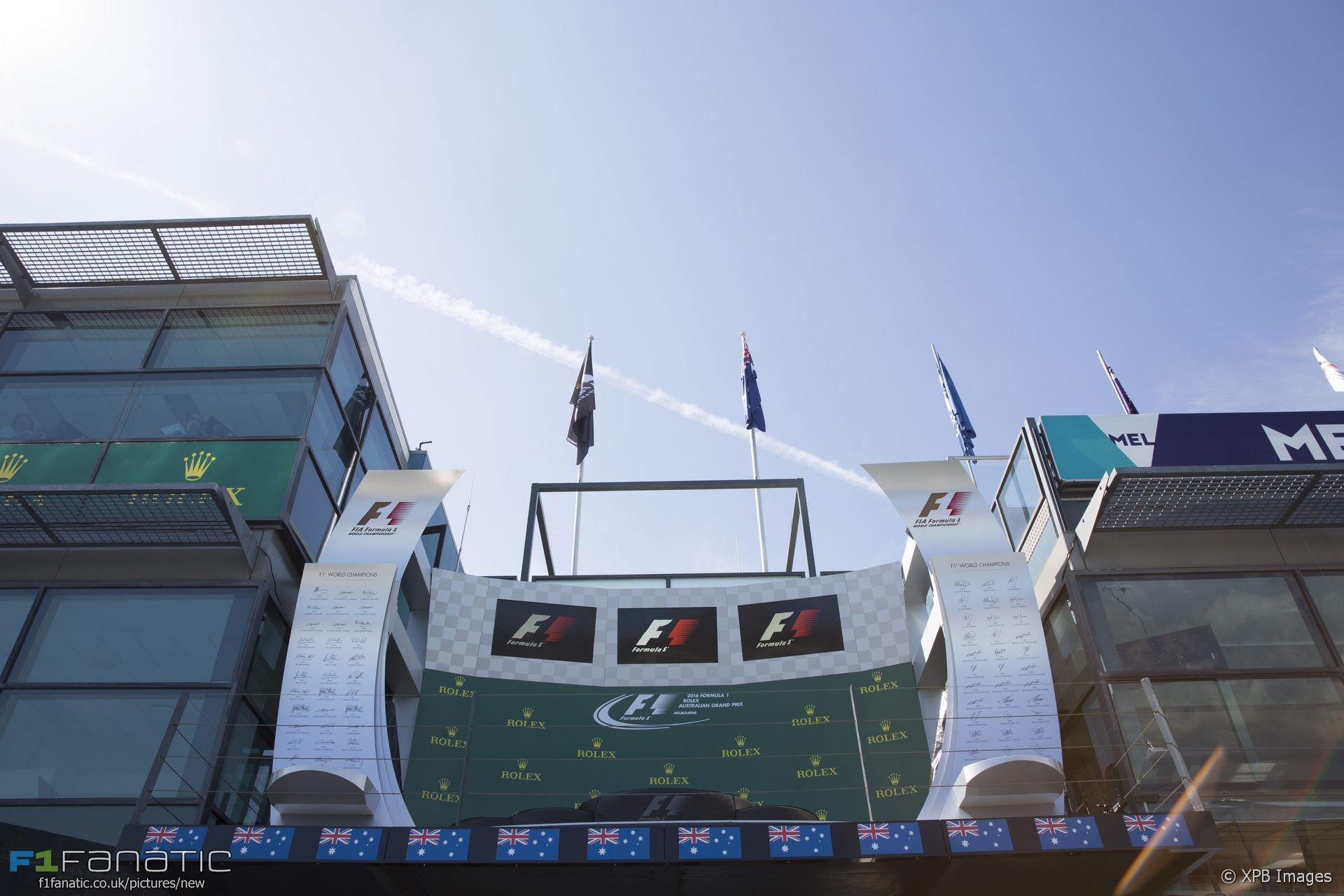 The 11 teams and 22 drivers have descended on the Albert Park circuit in Melbourne for the first round of the 2016 championship.

The action on track doesn’t begin for two more days but set-up and preparations are well underway. Take a look at what’s been going on around the track so far in the first picture gallery from the 2016 Australian Grand Prix weekend.

More images will be added here

9 comments on “Wednesday at Albert Park in pictures”