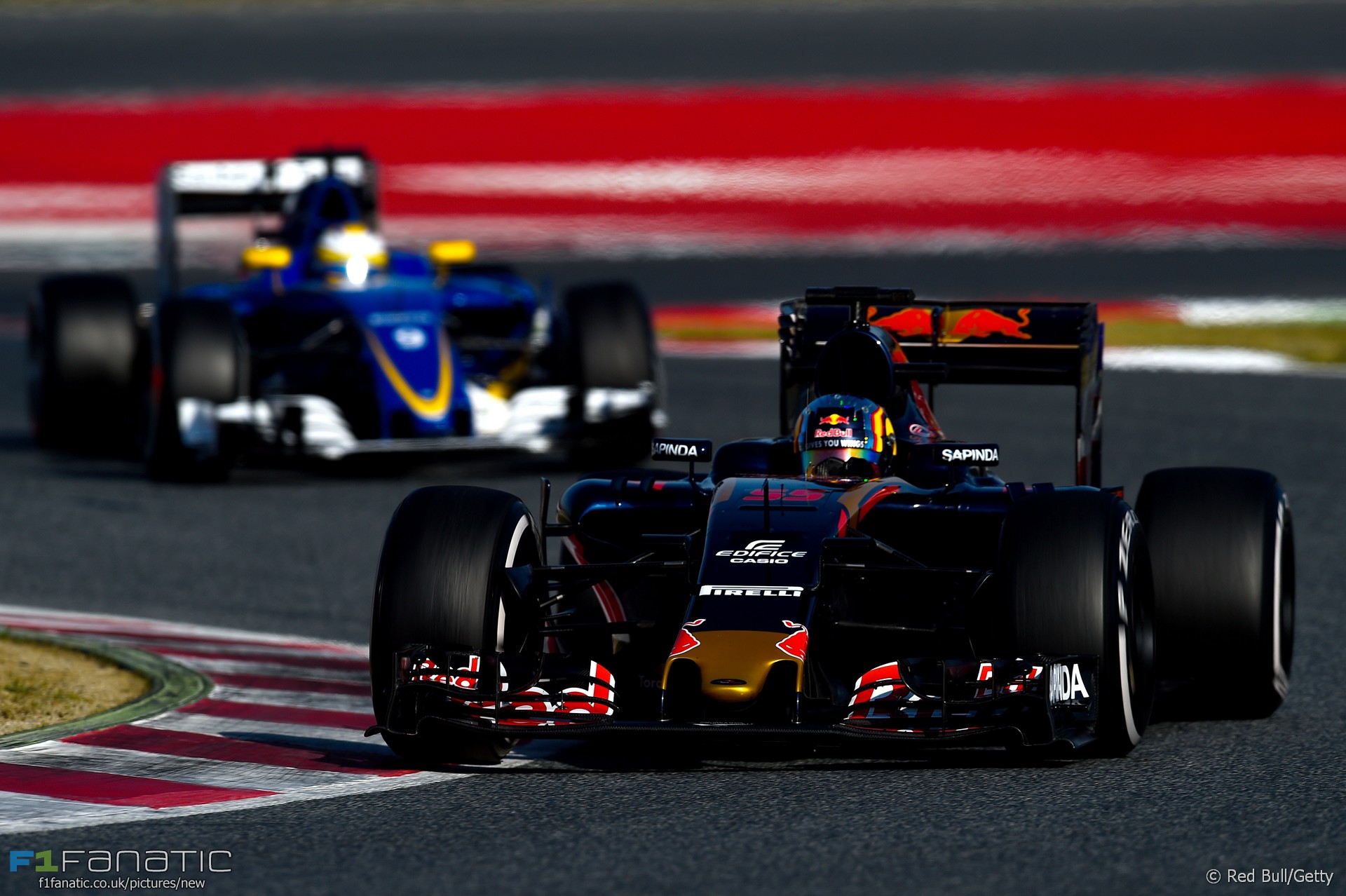 In the round-up: Renault team principal Cyril Abiteboul is concerned F1 cars are too “ugly”.

"Frankly F1 cars are ugly. I am ashamed by what we are doing."

"At some point during the season, we will begin to spring a few surprises. Clearly, Honda’s power unit was a significant contributor to our under-performance last season."

McLaren-Honda improved, but still off the pace: Jenson Button (The Age)

"It's going to be a big learning curve this weekend."

"They play the time card, and the longer we discuss, the less solutions we will come up with."

Jolyon Palmer on being close to death (BBC)

"He lost a kidney, punctured a lung, suffered liver damage and lost a lot of blood."

Romain Grosjean on leaving Renault and joining Haas: 'I wanted to fly with my own wings' (ESPN)

"Nobody told me you should behave differently and I was shy, so everybody thought I was arrogant."

"Asked whether contract negotiations had already started, he replied: 'We already have done. Of course, I have a contract with Red Bull and I am very happy where I am exactly.'"

"I always have to send stroppy messages on race weekends telling Lewis to stop wearing his bright yellow Louis Vuitton trainers when he should be wearing his Puma trainers."

My first race weekend preview of 2016 for Unibet.

Lewis Hamilton investigated by police after taking a selfie while on a motorbike. No further action taken – lack of "sufficient evidence".

Vettel has named his Ferrari after a pizza ? Margherita. Not qute the same as Randy Mandy or Lucious Liz is it ? #1

With Renault eager to see more exciting liveries, Yoshisune gives a verdict on this year’s batch:

I always look forward to this poll. I know, it sounds stupid, but I like rating the cars and electing my best looking car on the grid.

This year I choose the Manor MRT05: I really like the look of the car. It seems that they put some effort into the livery, which is surprising, because Manor/Marussia liveries have been quite boring. And I like the long nose more than the thumb.

The Renault RS16 looks interesting. I liked it even with the black livery, but I want to see the yellow livery in action now. I also like the Toro Rosso. OK, the livery is boring, but the car is just so cool. Shame about the nose, but the rest is very neat.

Probably the worst looking car for me is the McLaren. I really hate the livery, to be honest. Bigger numbers are cool, but it just lacks character in my opinion. The black Renault livery was much, much better. I also don’t like the Sauber. The car looks boxy and the livery has a lot of potential, but it’s wasted because they didn’t put any effort into the design.
Yoshisune

Today in 2009 the FIA announced Bernie Ecclestone’s ‘medals’ system would be used for the upcoming season. It wasn’t…