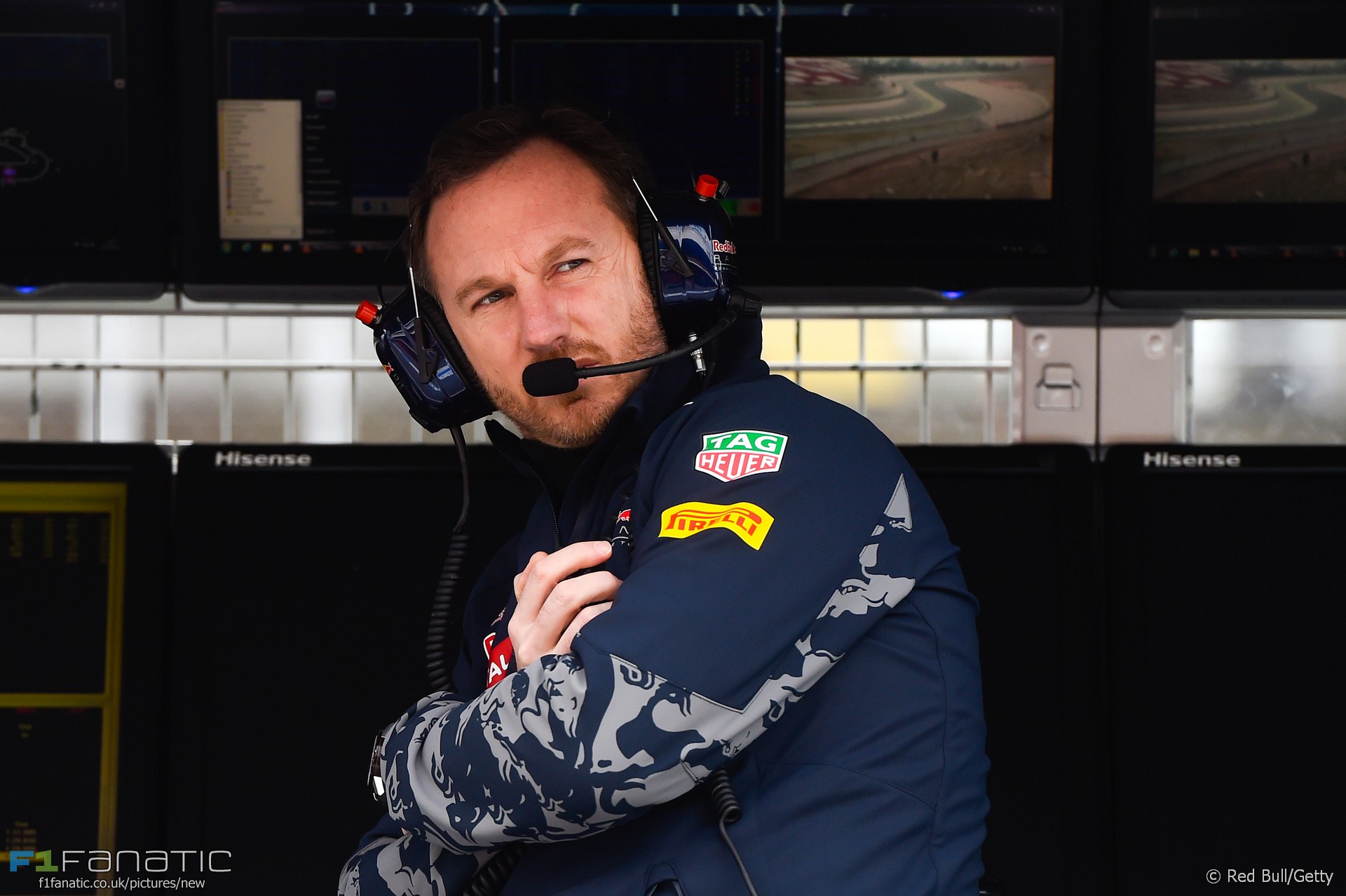 Red Bull team principal Christian Horner is concerned the sport may have “gone too far” with its clampdown on radio communications.

“I think it’s going to be a bit of a voyage of discovery,” he said. “I hope we haven’t gone too far on the radio stuff because that’s taking away an element of dialogue between the race engineer and the driver and some of that for the fans from behind the scenes can be quite entertaining and some of it X-rated.”

Teams have been given a list of approved radio message types in a bid to reduce the amount of ‘coaching’ which goes on during races. However Horner warned it might have unforeseen consequences.

“I think out of well intention sometimes we don’t think through the consequences,” he said. “The intention of restricting the radio is that the drivers need to drive the car. And I don’t think anybody enjoys hearing a driver to be told how to operate his car.”

“I think the problem we have is the complexity of these cars is so great now, the assistance that is required from the pit wall and behind the scenes is very different to Formula One of even three, four years ago. And it’s finding that line: Is it right to help the driver find clear space in traffic? Or to pit now, and so on?”

Horner added that some of the more revealing dialogue does not involve the drivers.

“I think there’s entertainment through the radio and I think what’s fascinating is to hear these guys communicating at the speeds they’re achieving and the heat of the battle. That radio content can produce good entertainment behind the scenes for the fans.”

“The bit you should really hear is the intercom because there’s a far more interesting discussion going on on the pit wall on the intercom than there is on the radio. We, for sure, would love to hear the Mercedes intercom.”