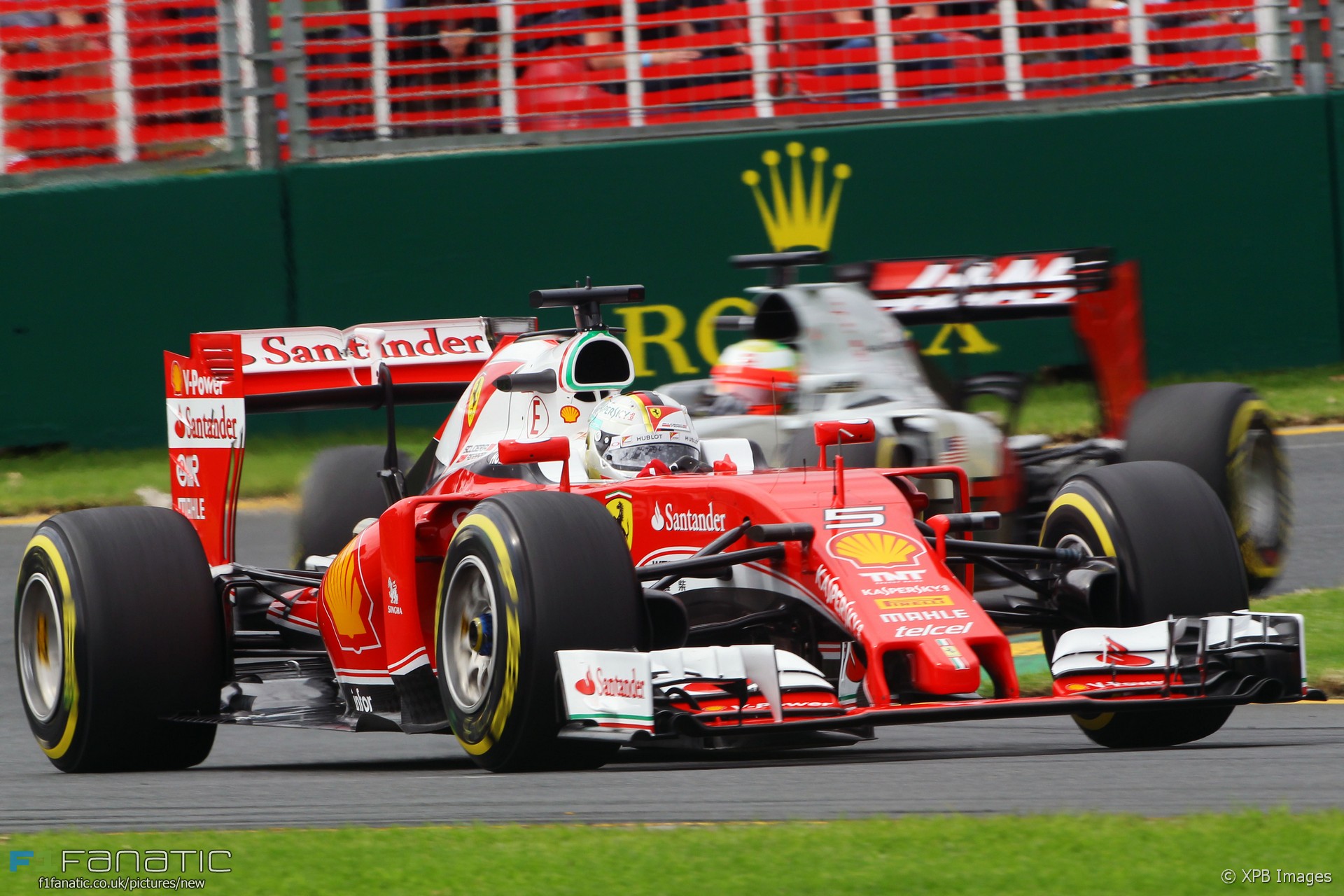 In the round-up: Formula One heads are considering replacing the sport’s unpopular new qualifying system after just one race.

"'There is a will (to change it),' Mercedes boss Toto Wolff said on Saturday night in Melbourne."

"After Mercedes drivers Lewis Hamilton and Nico Rosberg qualified at the front at Albert Park, Ecclestone said: 'If we go back, Mercedes would be first and second.'"

"Bernie Ecclestone, the sport’s CEO, described the new system as 'pretty crap' and said it could be changed before the next race, in Bahrain on 3 April."

"They never listen or they listen very little. I have years of F1 experience."

"Once we go to the next races and normal circuits and hopefully more normal conditions then we'll see the real picture. Obviously they are very fast but I don't think we should be too worried."

"I wish they (McLaren) were closer. They've actually found a lot of performance compared to what we thought."

"There was no official explanation as to why the matter has come up now, but sources have suggested it is related to teams being unhappy about the risk of the tear-off strips getting lodged in car parts and causing problems."

"In the US, unless you subscribe to cable, watching the drama of the upcoming Formula One season unfold live is all but impossible."

Another triumph for Ecclestone and his Strategy Group cohorts. #F1 #AusGP pic.twitter.com/ggaKlyb8kC

The worst thing about the new qualifying system is once again we're all talking about the rules and not the sport. #F1 #AusGP

There are tweaks that could be made, but best thing F1 could do with new Q system is junk it now. Pretend it never happened.

Yesterday was a bad day for F1 as a sport:

The really sad thing is there was so much interesting stuff that happened. Like Hamilton’s 0th Pole position, the presence of the Toro Rosso drivers in Q3, the absence of one driver each from Williams and Red Bull – and has McLaren-Honda improved?

These should be the points of interest, not the format.
Stephen Crowsen (@Drycrust)

42 comments on “Qualifying could be changed by next race”