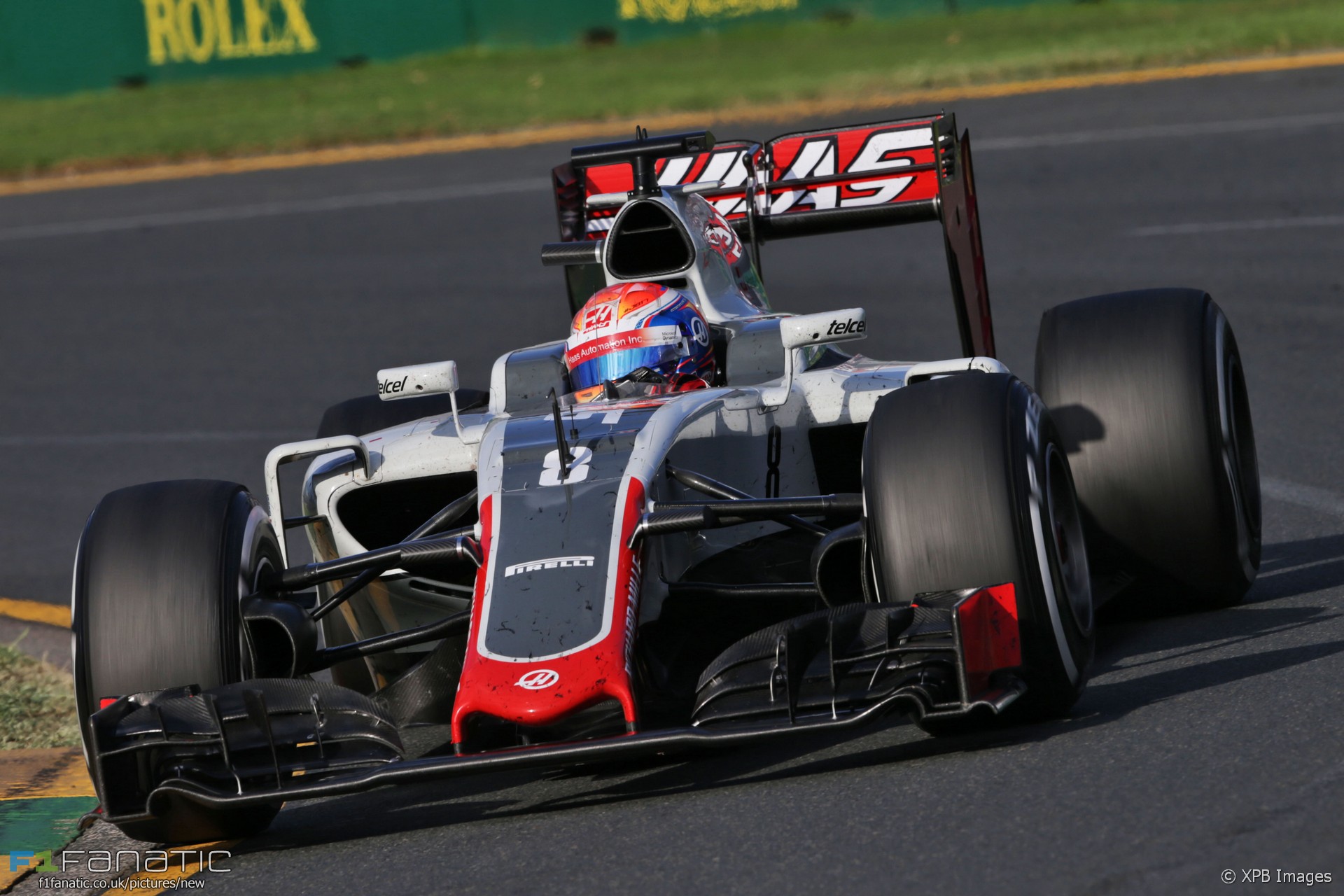 “Grosjean had a heck of a challenge there,” said Haas. “They made the decision to go on the medium [tyres] for 39 laps, so that was really pushing it. He basically didn’t chew up his tyres initially, so he was able to get 39 laps out of them.”

“I think near the end he was starting to pick up time on the person behind him. Tyre strategy, saving your tyres, those are the kinds of things that make a driver a legend.”

“Grosjean just drove his heart out and did everything he could to keep it up there and it worked out. When [Nico] Hulkenberg was behind him I thought he might catch him, but he held him off and we actually started to make some time. He was saving fuel near the end, so I think once we got to the last few laps and we started to push a little harder, the car really responded.”

“This is racing. It’s what we do for a living and, you know, it’s cool. But I’ll tell you, there’ll be some bad days too, so we’ll enjoy this one.”

“For all the guys who worked so hard over the last few weeks, this is unbelievable. We were unlucky yesterday, but got a bit lucky today with the red flag.”

“Still, we were able to hold off the Williams and the Force India. We didn’t have much set-up (time) on the car. It was a case of, off you go and see what happens. This is an unbelievable feeling.”

Grosjean’s sixth place makes Haas the first team to score points on its debut since Toyota in 2002. But the team chief warned against setting expectations too high.

“There’s a new F1 team on the block and it’s an American F1 team, so we’re real proud of that. But these other teams are pretty dang good at what they do.”

“I wouldn’t sit here and say we’re going to be in front of them all the time, but today was a good day.”

59 comments on “Haas: Grosjean “drove his heart out””