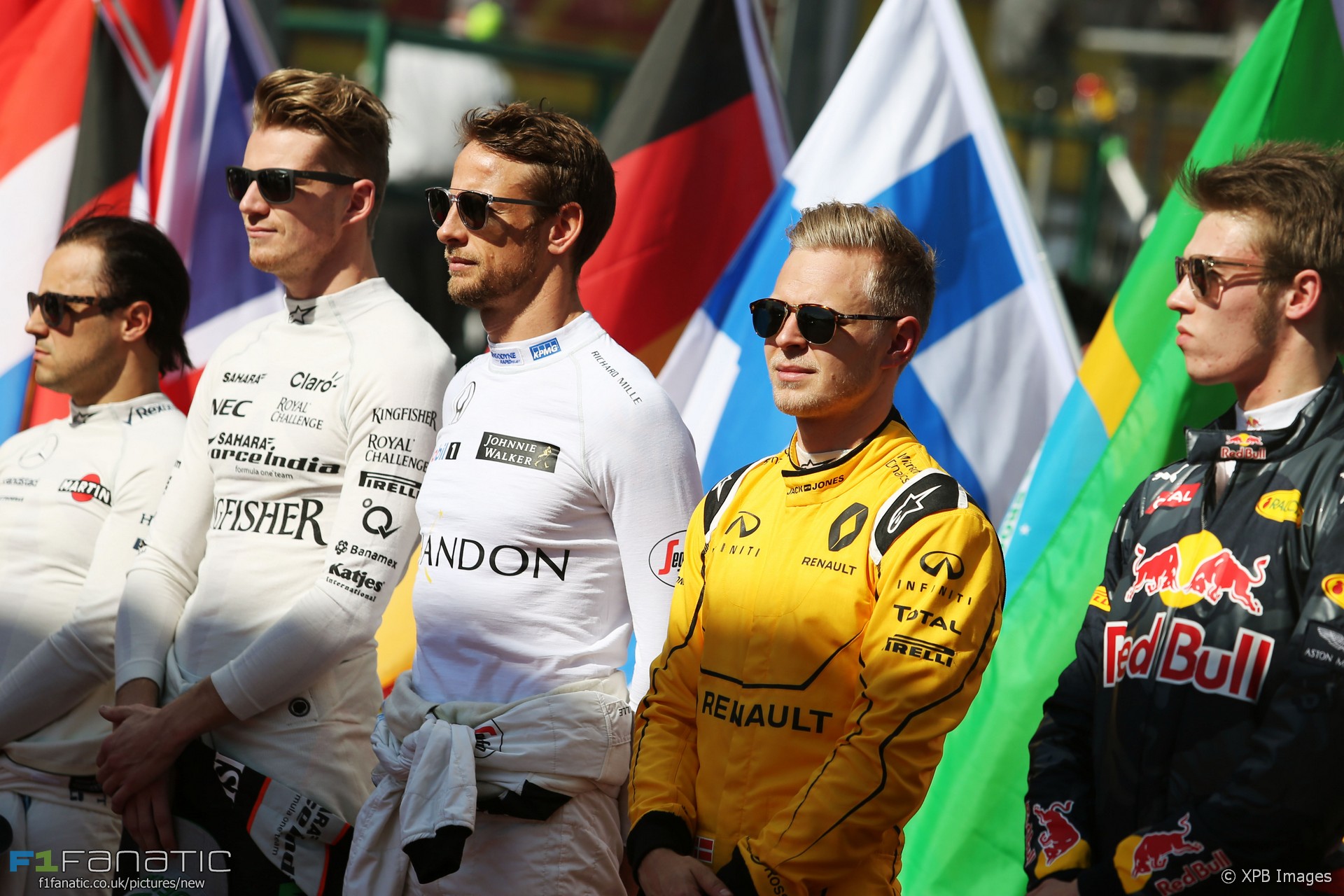 The Grand Prix Drivers’ Association has called for root-and-branch changes to how Formula One is run in a statement issued on Wednesday.

The GPDA claims recent sporting, technical and business changes to F1 “do not address the bigger issues our sport is facing and in some cases could jeopardise its future success”. The focus of their complaint is F1’s governance structure, which it describes as “obsolete and ill-structured and prevents progress being made”.

The drivers called for the sport to adopt a “clear master plan” which should “reﬂect the principles and core values of Formula One”.

Although the statement is signed “on behalf of the Grand Prix drivers”, not all F1 drivers are members of the GPDA.

The Grand Prix drivers would like to state our following position:

We drivers love our sport! Since childhood, we dreamed of racing the fastest race cars from the top teams on the coolest tracks against the best drivers in the world. We seek competition and love F1 almost unconditionally, which makes us most probably the people with the purest interest for Formula 1, beside our fans.

Formula 1 is currently challenged by a difﬁcult global economic environment, a swift change in fan and consumer behaviour. and a decisive shift in the TV and media landscape. This makes it fundamental that the sport’s leaders make smart and well considered adjustments.

We feel that some recent rule changes – on both the sporting and technical side, and including some business directions – are disruptive, do not address the bigger issues our sport is facing and in some cases could jeopardise its future success. We know that among the leaders of the sport – be it the owners, their representatives, the governing body, the teams or other stakeholders – every individual acts with the very best intentions.

Therefore, the drivers have come to the conclusion that the decision-making process in the sport is obsolete and ill-structured and prevents progress being made, indeed, it can sometimes lead to just the opposite, a gridlock. This reflects negatively on our sport, prevents it being fit for the next generation of fans and compromises further global growth.

We would like to request and urge the owners and all stakeholders of Formula 1 to consider restructuring its own governance. The future directions and decisions of F1, be they short or long term, sporting, technical or business orientated should be based on a clear master plan. Such plan should reﬂect the principles and core values of Formula 1.

We need to ensure that F1 remains a sport, a closely-fought competition between the best drivers in extraordinary machines on the coolest race tracks. F1 should be home only to the best teams, drivers and circuits, with partners and suppliers fit for such an elite championship.

Formula 1 has undoubtedly established itself as the pinnacle of motorsport and as such one of the most viewed and popular sports around the world. We drivers stand united, offer our help and support for F1 to keep it as such, and further to make it ﬁt and exciting for many years and generations to come.

It is important to state that this open letter is intended in the best interests of all and should not be seen as blind and disrespectful attack. Thank you for your attention and granting us the liberty to put our thoughts into words.