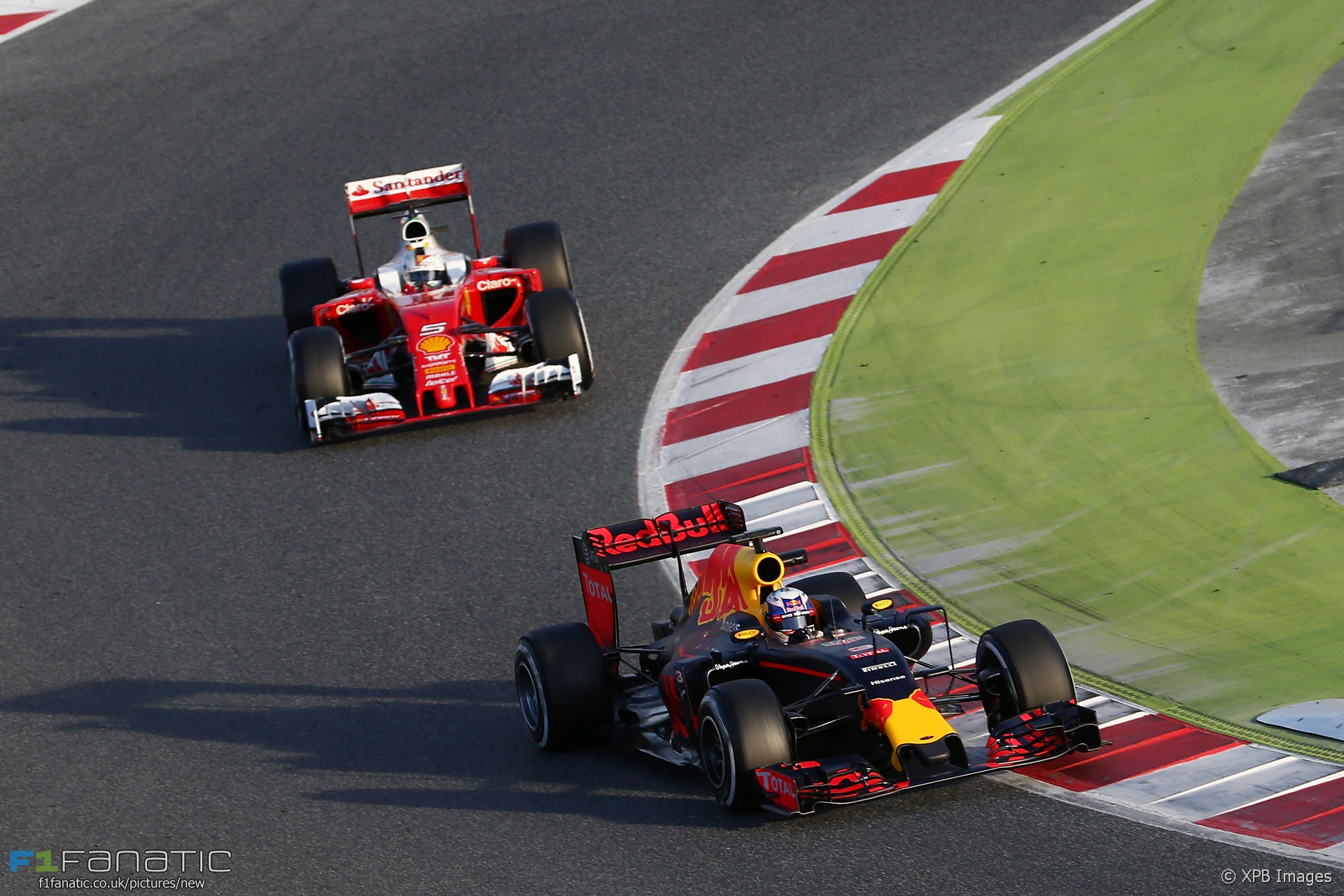 You may have noticed over the Australian Grand Prix some enhancements have been made to F1 Fanatic’s interactive race data charts. These weren’t mentioned at the time as not all the desired changes were implemented in time for the articles to go live. The final changes have now been added retroactively to the interactive lap times chart here:

The charts have been slightly enlarged, you can now zoom in and out on both axis and view a deeper level of magnification than before. You can also toggle how much data is displayed to focus only on the drivers which interest you.

I hope you find the revised charts an improvement. They will be rolled out in full across forthcoming articles.

"Certainly the third fastest car in the race and not too far from Ferrari kind of pace, so those were the real positive aspects of the race for us."

"There’s zero difference. I don’t think it sounds good at all."

"They'll probably give us more downforce and the tyres won't be any better and you'll see the exact same race next year."

Alonso: Crash should be used in Halo considerations (F1i)

"I didn’t think of that. We need to think of scenarios and the consequences. I got out of the car quickly and easily and we need to see if there is a difference (with Halo)."

"Our colleague James Allison has suffered the sudden loss of his beloved wife Rebecca."

"We wanted to go racing in 2015 but I look back and there is so much complexity to the sport that the extra year gave us the ability to come here and have everything in place to be competitive over the five years."

Fernando Alonso's F1 crash: Would the halo have trapped him? (BBC)

"The screen is one of the biggest potential problems with the Red Bull device - it is unclear whether this would cause visibility problems as a result of collecting debris or in wet weather."

Qualifying shambles shows F1 is its own worst enemy (Motorsport)

"Teams backed the idea of elimination qualifying not because they wanted it, and not because the fans wanted it - the GPDA Global Fan Survey showed us that last year - but because it was done to avoid a push from Bernie Ecclestone for reverse grids or time ballast."

Verstappen says he was much quicker than Sainz in Melbourne. Was he? Compare them: https://t.co/gtW1dhUexC #F1 pic.twitter.com/C9AQ7PqTrZ

Is the tyre management Hamilton complains about in F1 today no different to what we had three decades ago?

What is ironic about Hamilton’s comments about tyre management is that I was just watching my season review video of 1985 (because I’m an F1 Fanatic of course) and race 1 Rio was narrated by Prost, the winner. Corner one, loses a place to Senna but doesn’t care because he says he is ‘managing the tyres’. He then slowly picks off the guys in front as his tyres come into their own. Wins the race and credits his car and tyre management

Has F1 changed? Or have we changed? Thoughts?

By the way he credited his team for a fast pit stop of only 11 seconds!
Mark Young (@terry-fabulous)

The 1986 season began on this day 30 years at Jacarepagua. The Brazilian Grand Prix saw a one-two for home drivers Nelson Piquet and Ayrton Senna, the latter having collided with Piquet’s team mate Nigel Mansell on the first lap.