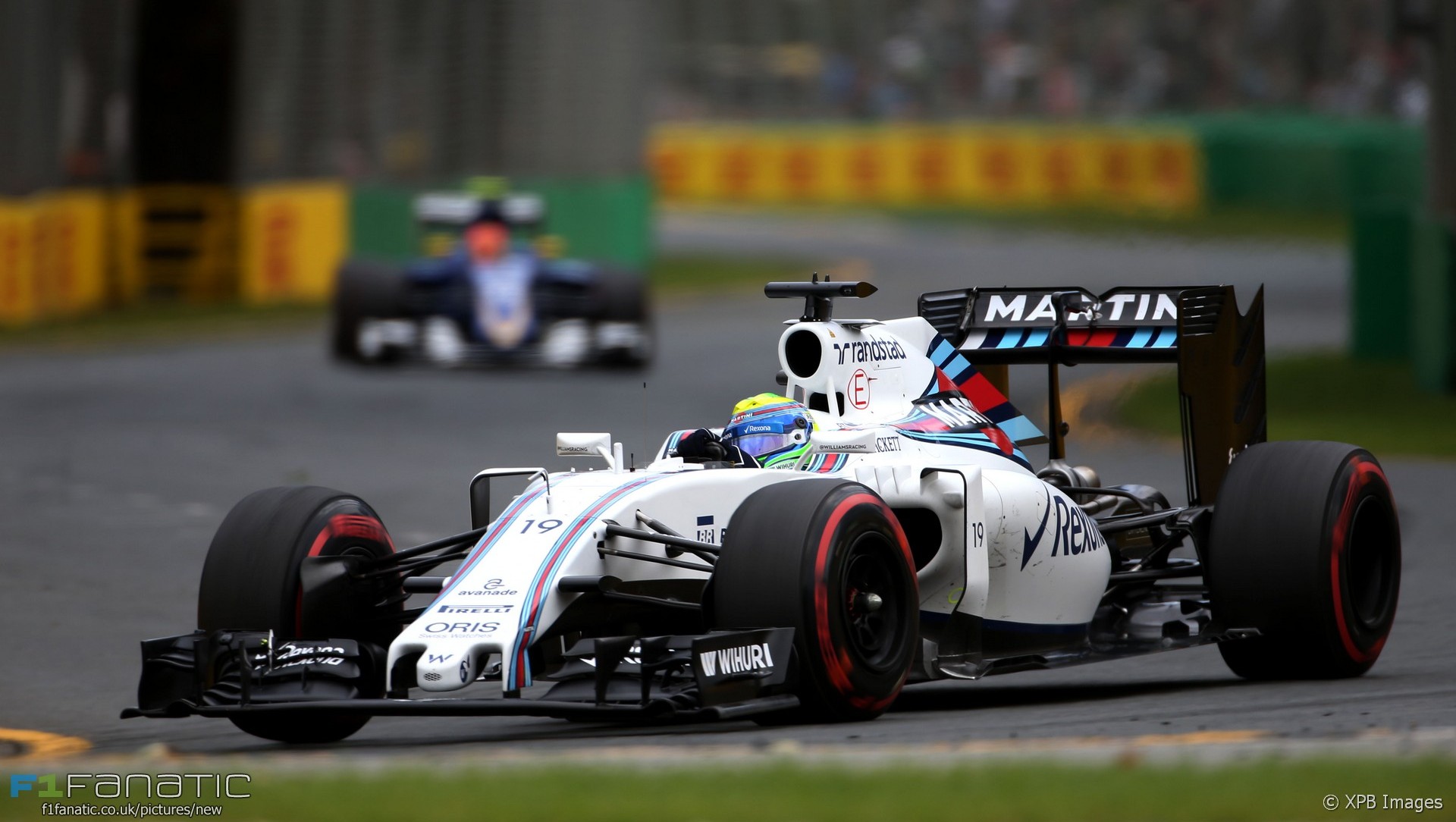 In the round-up: Formula One’s unloved elimination qualifying format could be kept for the next round of the championship following reports it would be dropped.

"With the F1 Commission and the FIA's World Motor Sport Council due to decide before the end of Thursday about what will happen for Bahrain, it is understood that support is now being garnered for a compromise arrangement for the next race."

"It would appear that Todt is hoping to force the compromise solution through in order to save at least some of the elimination format, with some tweaks to the timing of the sessions built-in as well."

"We are not convinced that individual updates to sporting or technical rules are the solution."

"The vast majority of drivers are on the GPDA and Wurz confirmed on Wednesday night that an overwhelming number of their members were in favour of publishing this open letter."

'Ferrari could challenge Mercedes for victory in Bahrain' (Sky)

"Something was giving Ferrari concern about being able to run with full deployment for extended periods. It's possible this was connected to Raikkonen's turbo issues that subsequently forced him to retire, but Mercedes engineers looking at the numbers suspect that Ferrari were running their engines less aggressively than in Barcelona testing."

Gene Haas: What we did on Sunday took five years in NASCAR (ESPN)

"What we did today took five years in NASCAR, but learning what I did in NASCAR is there's just certain things you put together."

A very telling silence from @SkySportsF1 on the GPDA statement. #F1 https://t.co/PWMOXzgUrm pic.twitter.com/cJrHitNTai

In January F1 Fanatic asked 'How do you explain #F1’s falling popularity'? The top answer? 'The switch to pay TV': https://t.co/TidDUSO0jm

Glad the drivers decided to speak out. Comments from top names during testing/Oz as well showed they weren't happy #F1

Thoughts on whether there’s been a noticeable increase in engine volume this year:

The volume from the F1 V8’s (and earlier engines) provided initial shock and awe. Beyond that, sustained incredible noise doesn’t do much for many people.

Watching at Albert Park the last few years, I find the lower noise level much more enjoyable. You can hear the crowd when something significant happens, you can hear more of the commentary, the kids cope better. An old twin seater V10 on a demonstration lap to provide a bit of ‘wow’ gets the job done.

A comparison to 2016 volumes compared to 2015? I thought last year that F1 was noticeably quieter than the V8 Supercars, and that this year they seemed to be on a par. So I think that there is a moderate volume increase for spectators this year. For me, a further increase in volume would detract from a few hours at the event.
Peter Barton

Ayrton Senna scored his first home victory on this day 25 years ago. The McLaren driver won the Brazilian Grand Prix at Interlagos despite being stuck in gear at the end of the race during a rain shower.

90 comments on “Elimination qualifying could remain for Bahrain”