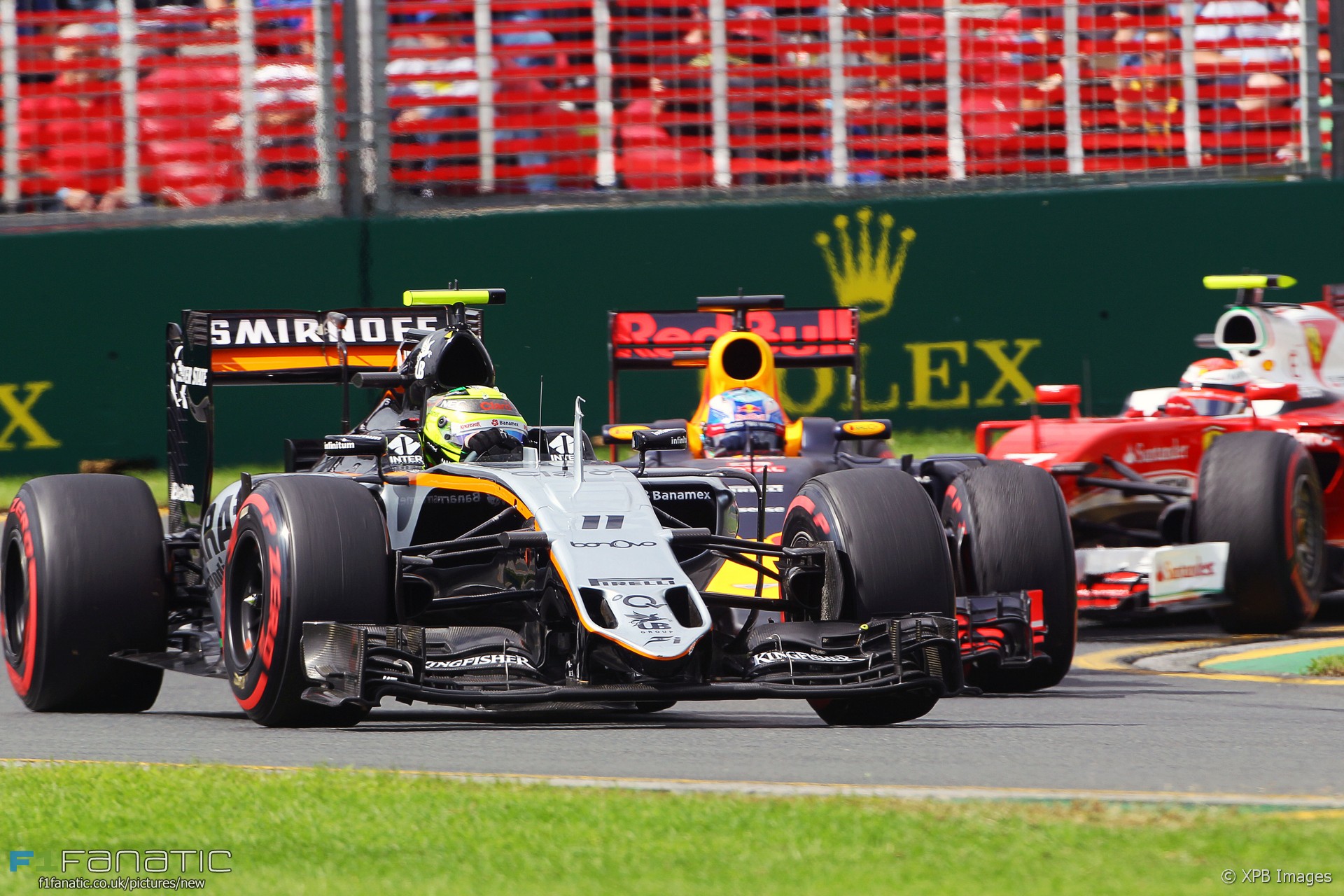 In the round-up: The elimination qualifying system will remain for at least the next race as teams were not given the choice to revert back to the previous system.

"Teams were presented with two options: to retain the rules used in Melbourne that proved so unpopular; or stick with the elimination format for the first two sessions of qualifying but with an extra minute's duration, followed by a final qualifying session run as it had been in 2015."

F1 elimination qualifying could be tweaked for Bahrain GP (Sky)

"The new qualifying caused a bit of shock, but maybe we can salvage the good of the format."

F1 qualifying will not change for Bahrain, says Ecclestone (Reuters)

"The outcome I think is that we are going to stay as we are,

"It is easy to analyse what is wrong, so why not think and come back on this. At least it is better to think before you wish."

"The concern for teams was that they would have difficulty persuading sponsors to stay on board with F1 behind a pay wall in the UK."

"That analysis has confirmed that the retirement was caused entirely by a broken turbo."

"Gary Thomas Brabham, a former Formula Ford and Formula 3 driver in Britain and Europe, had been on trial in Brisbane's District Court after pleading not guilty to the charges involving a child under 12."

I don't think i'm exaggerating when I say this has been the single most negative week i've ever experienced in #F1. Not without reason

Were the drivers aiming at the 2017 car regulations with their letter on Wednesday?:

Apart from qualifying, last week’s race showed that F1 in terms of racing was in pretty good shape for 2016.

I think what the drivers are doing is trying to get a head of the game a little and have the rule makers focus on getting a coherent and sensible set of rules together for 2017.

So far the 2017 rule to me see like “more of the same” but with more aero which means we’re just going to see a procession of cars going a bit faster than this year. That is what the drivers are focussed on – so many good ideas and opportunities seemingly thrown aside in this great rush to get the 2017 rules out together.

If we could get rid of all of the vested interest compromises and have a single body bring down something sensible and workable things might improve but I’m not holding my breath and doubt the drivers are either.
DB-C90 (@Dbradock)

Karun Chandhok’s first outing for Lotus in a practice session did not go well on this day five years ago – he crashed his car at turn four in Melbourne on his first lap out of the pits.