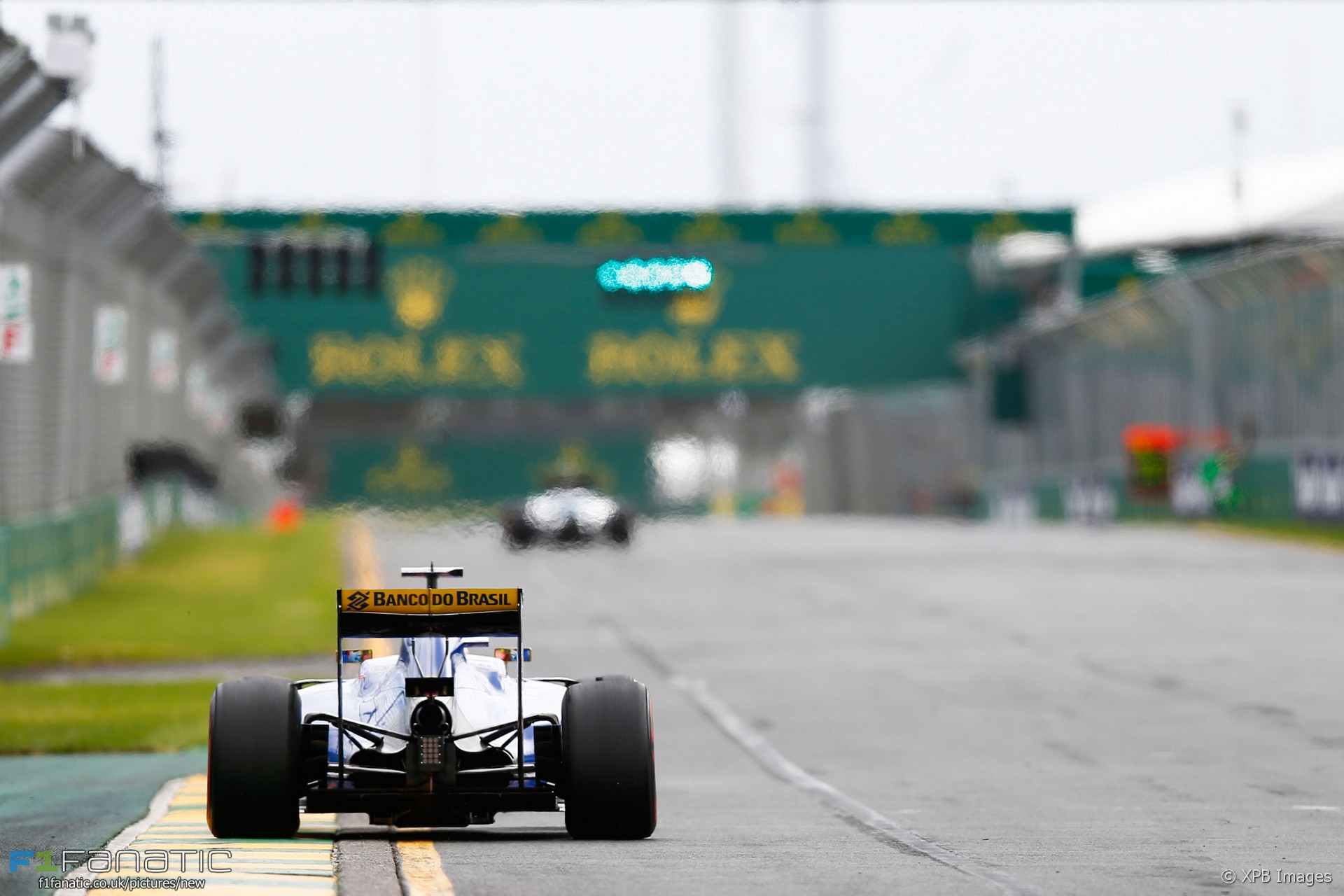 Mercedes team principal Toto Wolff isn’t holding out hope F1’s new elimination qualifying system will be more successful in Bahrain than it was in Australia.

The revised format was widely derided after the final minutes of qualifying played out with no cars on the track in Melbourne. Wolff was among its critics, describing it as “rubbish”. However there will be no changes to the procedure on Saturday.

“This weekend we will see the new qualifying system continue after a less-than-impressive debut in Australia,” said Wolff. “The teams were unanimous in their opinion of it on Sunday in Melbourne and it wasn’t a positive opinion.”

“We haven’t found the right format with this change and it’s hard to see how it might be more entertaining for the fans this weekend in Bahrain. The sport is under scrutiny on this matter, so careful thought is required in order to make coordinated, intelligent steps forward from the position we are in right now.”

“The fans want close racing, in a format they can understand, between the best drivers and cars in the world – in that order. We should be capable of delivering that to the people in the grandstands and watching around the world.”

However Wolff does believe the new tyre rules for 2016 had proved “successful” and expects “an interesting strategy battle during the race” on Sunday. The Mercedes drivers have selected more sets of the soft compound than Ferrari have for the weekend. However both have six sets of super-soft tyres, many of which are likely to appear during qualifying.

45 comments on “Wolff doubts elimination qualifying will deliver in Bahrain”