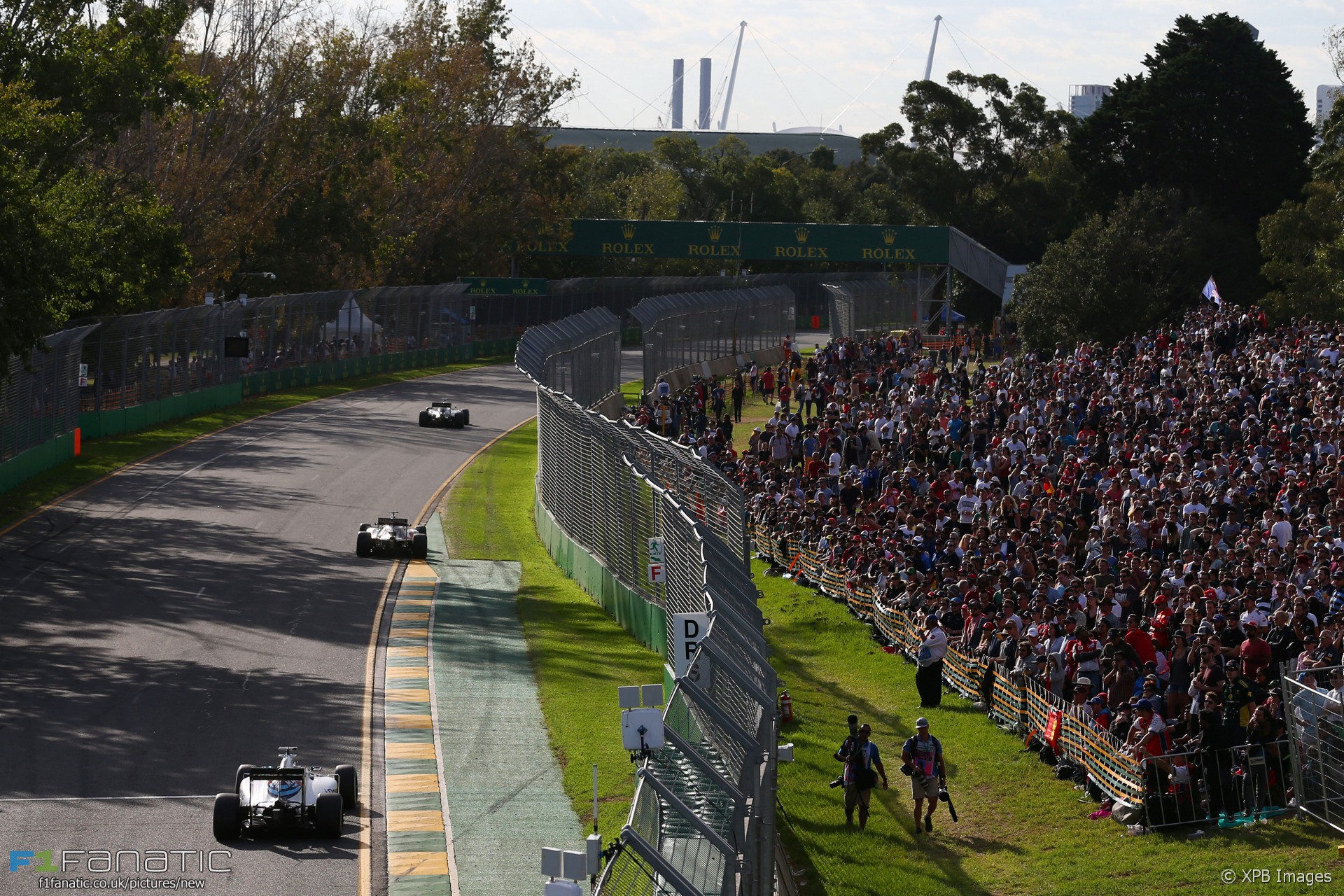 Formula One drivers have reacted with disappointment to the decision not to drop the unpopular elimination qualifying format ahead of this weekend’s race.

Valtteri Bottas told Sky the teams had already sussed the new procedure before the Australian Grand Prix and was sceptical about the chances of it producing a surprise result.

“If I’m honest I don’t see why it would,” he said. “I think the teams simulated already before the race weekend in Melbourne very well the qualifying: how it was going to work and what is the theoretical and actually what is the best thing to do in terms of your strategy in the qualifying.”

“And I think most teams more or less made most out of it. So as the system’s being the same I’m not expecting that different kind of qualifying.”

Romain Grosjean was one of the first drivers to drop out during Q1 last weekend having run out of time to complete the lap he was on.

“I don’t like new qualifying,” he told NBC. “I don’t think any drivers do.”

Although the system is back for this weekend Grosjean is hoping for a return to last year’s qualifying format.

“It is back on,” he said, “we have to deal with it, we have to understand it better – drivers and engineers – and hopefully we do a better job in here.”