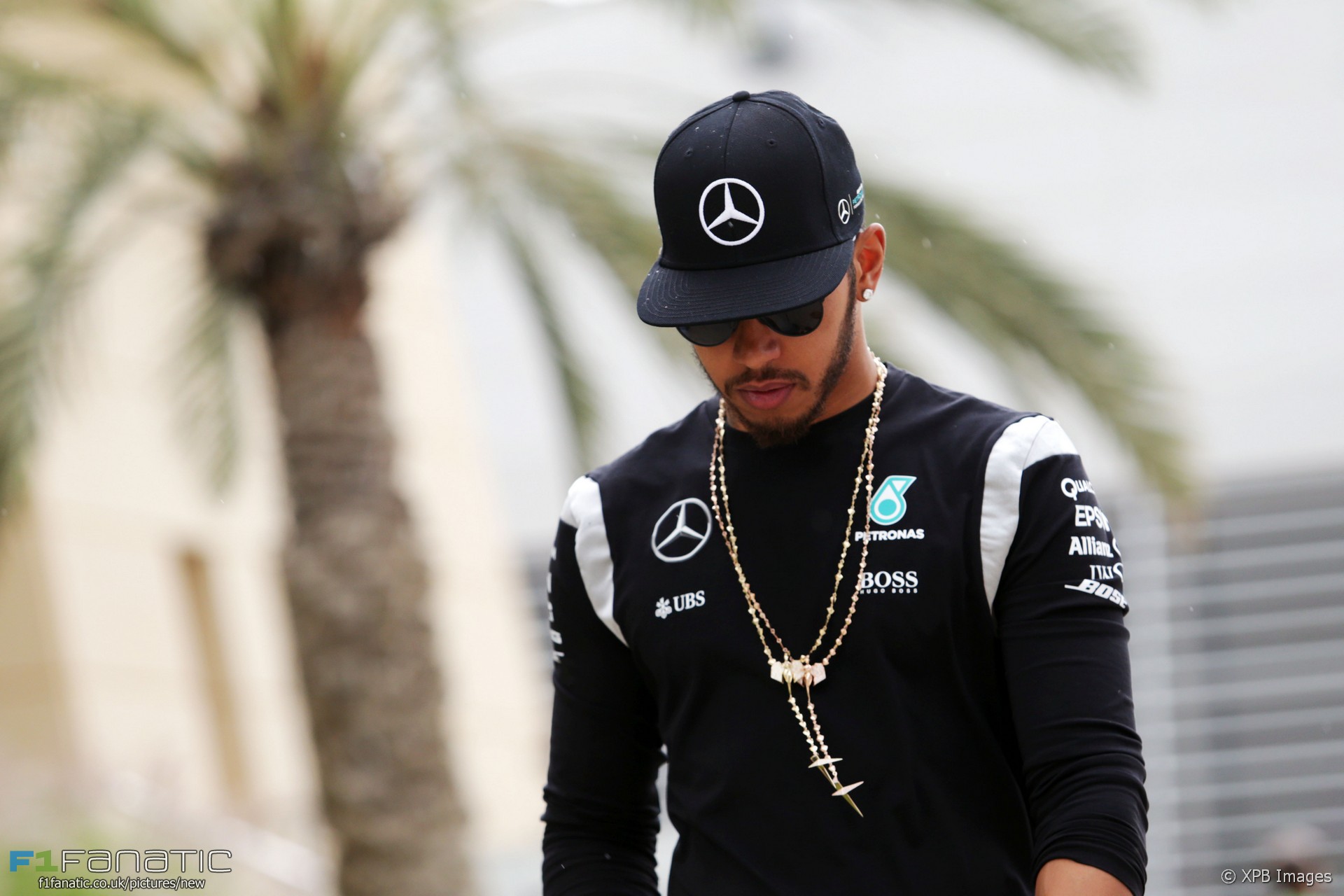 In the round-up: Lewis Hamilton gives an impassioned warning about the future of Formula One.

With Stoffel Vandoorne due to make his F1 debut this weekend you can now add him as one of the drivers you support on F1 Fanatic. Here’s how you can show your support for all the drivers and teams on the grid:

"People are falling out of love with the sport and ultimately it will lead to you guys and also for us. I don’t want that."

Vettel in less than fine fettle over qualifying (Reuters)

"Usually you do what your clients would like you to do but you are not really doing the job if you do the exact opposite. It's something we can't be proud of."

"It's strange we've kept it the same, particularly because the most important thing is the fans were unhappy."

"I understand the teams that voted against it, because they wanted to make a point in saying none of the solutions are really acceptable."

"It's not ideal to have someone saying 'Oh I'm much faster, let me by' because it's not true"

"The pit wall was going crazy when looking at the temperature: one degree more on the brakes and they would have pushed the button meaning ‘Nico stop the car’. Me in the car, I didn’t know that it was so close to the limit. It is all down to safety."

"I think the chassis was broken by the crane, just cracked. It's not ideal."

Money men are running Formula One into the ground (The Telegraph)

"The two constituencies it ought to care most about, the drivers and the fans, are the two it consistently disregards."

What to expect in Bahrain: Fast Ferraris, Mercedes power (Eurosport)

About to board for Bahrain, a bit earlier than expected but so much looking forward to it! Will do my very best for the team @McLarenF1!

I'm too old school on this but if you've got all four limbs and are coherent, you should be allowed to, and want to, at least try to drive

Reasons to be cheerful about elimination qualifying tomorrow:

I am by no means in favour of the qualifying format they used in Australia and will use again this weekend. At all. I thought it was horrible to watch and I really cannot see it improving on its best day. However, I think it might appear slightly less horrible this weekend because of the nature of the track as the sun sets. With temps falling, teams might want to be out sooner anyway to take advantage of relatively higher track temps (though I’m not familiar with what temps the teams want with what tyres).

If they are planning their fastest runs early anyway, that aligns with the format, so it should be crowded. What I imagine will be abundantly clear though is that the ends of sessions will likely be dead air, lots of crowd shots. With a presumably slowing track and most teams ‘fighting’ to get in the next qualifying period already relegated, it should be damningly quiet and seems like it would have to force their hand to revert for China. Though I’m sure we thought that in Melbourne as well.
@Hobo

Daniel Simon, who created HRT’s memorable ‘This is a Cool Spot’ livery in 2011 (right), has now styled the driver-less car for new series Roborace.

David Coulthard won the Brazilian Grand Prix for McLaren on this day 15 years ago. Early leader Juan Pablo Montoya, in only his third race, was taken out while lapping Jos Verstappen.