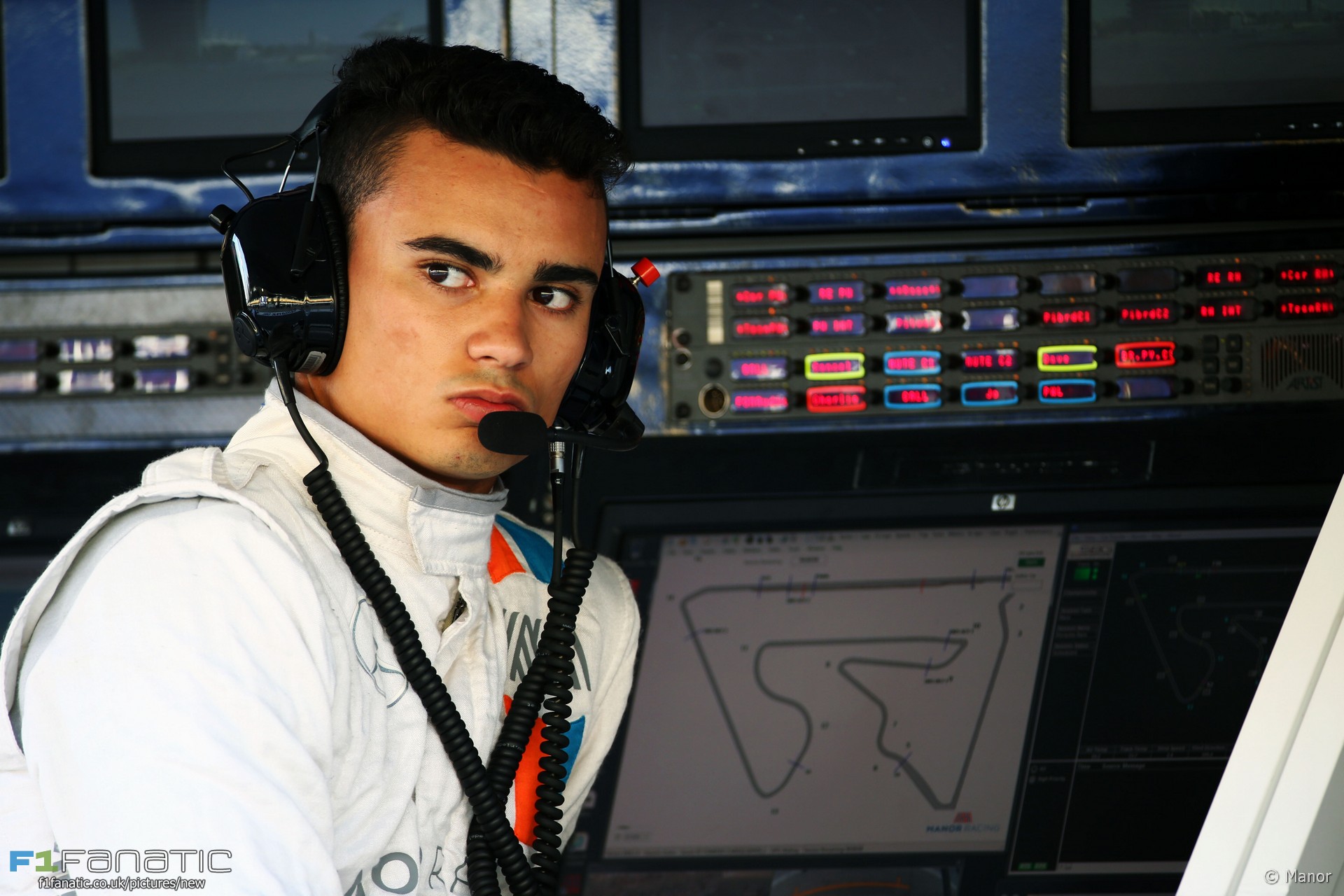 In the round-up: Manor racing director Dave Ryan believes the team’s rookie driver Pascal Wehrlein could become one of the sport’s elite.

Interview: How Manor has got its Formula 1 groove back (Motorsport)

Dave Ryan: "He is not the complete package but he has got all the ingredients. But he needs to develop as well."

"We're working towards FIA grade 2 accreditation, which means everything except F1. We can do F1 testing here."

"New Red Bull recruit Sergio Sette Câmara will sample Formula One machinery for the first time in his career when he performs a series of demo runs at Motorland Aragon this weekend."

"He could see that this could be something big and the enthusiasm level just grew and grew."

"The only ‘overtaking’ I saw was aided by fresher tyres or the Drag Reduction System – and that’s not racing in my book. Far from it."

My latest article for Unibet.

Are Mercedes only opposing a downforce increase for next year because it threatens their competitiveness?

A change to cut downforce wouldn’t necessarily even give Mercedes any advantage, after a cut in downforce it’s the clever aero guys who find ways to claw back most of the lost downforce who will find success. A huge cut in downforce through regulation could actually lead to greater differentiation in aero giving everyone a chance to find the best solutions and steal a march on their rivals.
@Jerseyf1

Future F1 drivers Alessandro Zanardi won the opening round of the 1991 F3000 championship on this day 25 years ago at Vallelunga.