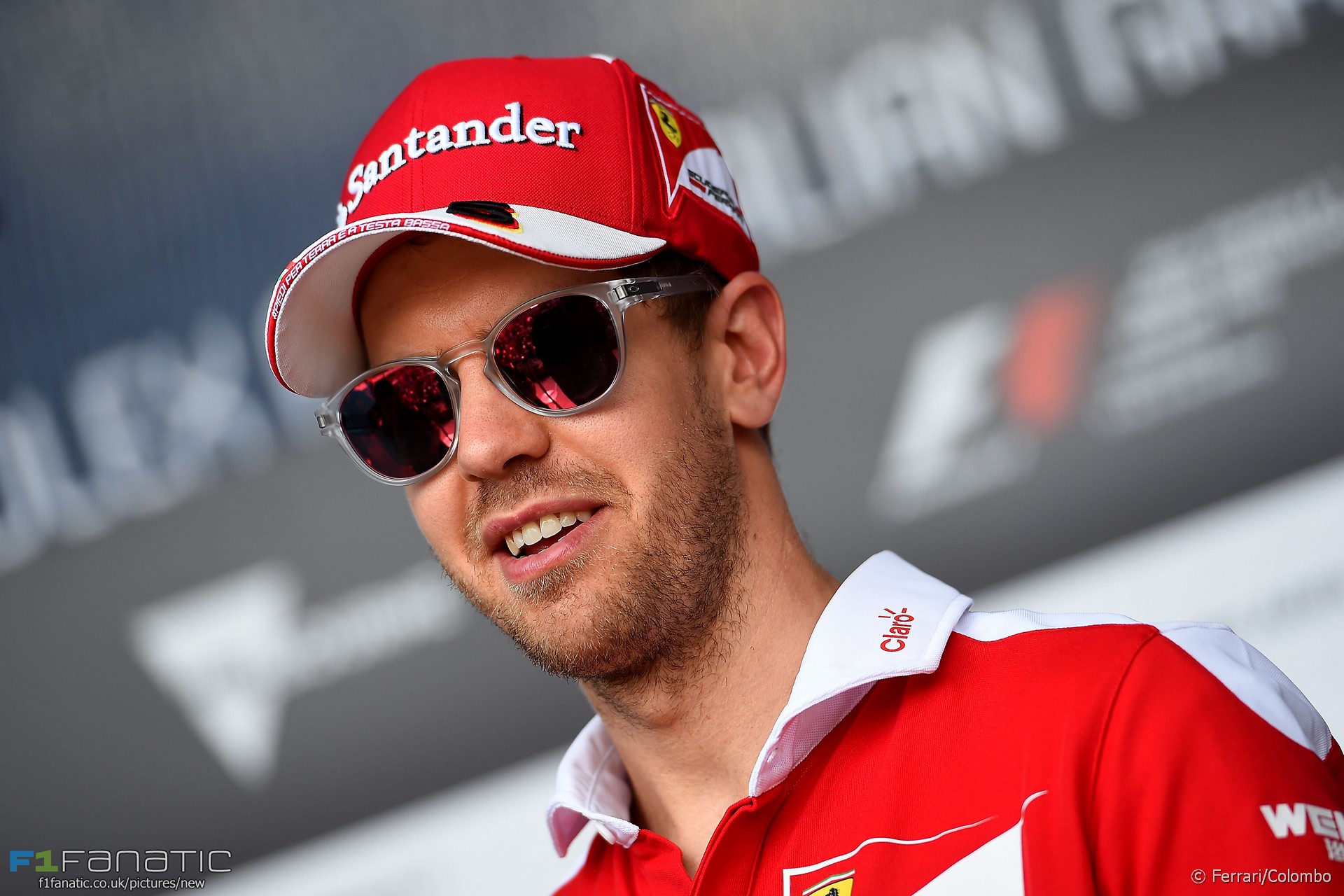 In the round-up: Sebastian Vettel and Felipe Massa believe the quality of racing in Formula One would improve if the financial differences between the teams were evened out.

"I think if there was more equality between the teams we would also have better racing."

"It would be nice to see teams with money with little difference between teams. If you see that, you will see different cars winning because it will be closer."

"What you saw in Bahrain was mainly a matter of set-up changes. Yes, there have been little bits and pieces, but nothing compared to what we expect to introduce in Spain."

"I mean I have taken notice of that but it hasn’t really changed my approach at all because a Hamilton that starts sixth is still going to challenge for the win and we know that, so from that point of view it doesn’t really change much for me."

Hamilton sees China penalty as a chance to race (Reuters)

"Actually, the last couple of races, being a little further back has been really exciting."

"It was a little bit silly really, ridiculous because someone said: 'Let’s share the bill,' so 18 drivers shared a bill which is just insane."

Harder for us to crack top-five - Ricciardo (Crash)

"On the simulations I think a high downforce is package is quick here on one lap but it makes us more vulnerable for a race."

Massa to revert to Williams' old nose in China (Motorsport)

"We are going to have another one, only one, on the other car now so we need to wait and see how it is going to work on the race, on this track."

Massa to revert to Williams' old nose in China (Motorsport)

"We are going to have another one, only one, on the other car now so we need to wait and see how it is going to work on the race, on this track."

"Dr Andrew Bell, of the Sheffield Methods Institute, used statistical analysis to work out who the sport’s most accomplished competitor is – looking at who is the best driver because of their talent, rather than because they have a good car."

How many power units each driver has used so far. #F1 pic.twitter.com/7S8qj5tGdb

.@danielricciardo spent £80 getting his hair fixed before flying to Shanghai after a botched attempt by a mate. Maybe fixed is a loose term

Can someone at Shanghai GP please find the man who last year tried to have a go in a Ferrari. I bet he's not there.

@alo_oficial seems caught up in some FIA paperwork ping pong. All I had to do to restart race in '96 in similar crash was remember the date!

So, I asked @allanmcnish if he had ever driven a racing car with a broken rib. He used a very rude descriptor to say how much it hurts

Some early thoughts on the race – and title battle – ahead:

Ricciardo will be up near the top in qualifying if it’s forecast to be a wet one. But he’ll struggle in the race when it comes to the long back straight with that Renault engine in the back.

As for Hamilton, I do see him finishing on the podium on Sunday if he stays out of trouble in the first five laps, that’s if he starts from sixth. But he’ll lose once again to his team mate (Rosberg) who I think will get six straight wins this Sunday. If so, I think he’ll win this year’s title.
@Warner16

66 comments on “Vettel and Massa want more equality between teams”