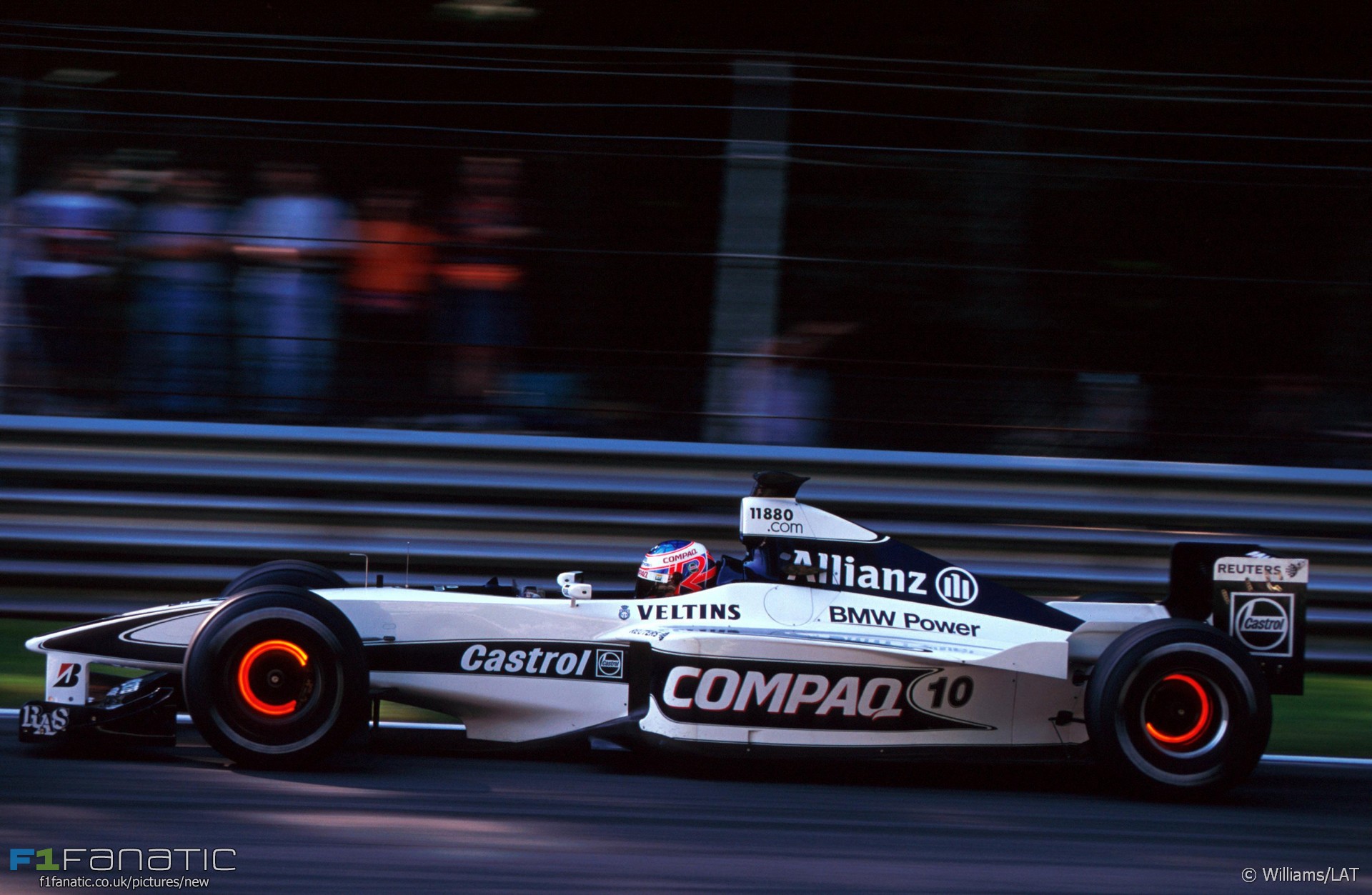 "We (older drivers) were around when we got out of the car and we felt dizzy because it was so physical. It was how big your balls were in high speed corners and how strong your neck was and now it's a very different situation."

"Formula 1's engine manufacturers have agreed to the idea of limiting drivers to three engines per year from 2018 as part of their push to deliver reduced costs."

"Pirelli motorsport boss Paul Hembery explained the main reason for such a difference is because some teams were almost able to negate the change by the time the race started."

"They were close in qualifying and close in the race, although we do see Ferrari (as being) right on us whereas Red Bull were still about half a second away (in qualifying), so that's still a fair chunk."

Jenson Button: why I race (McLaren)

"A classic Jenson performance was his pole lap at Spa in 2012. His hands would have you believe that he was out for a Saturday afternoon drive, but his feet were working like crazy on the pedals, modulating brake and throttle inputs, and the result was pole position."

After hearing Bernie’s comments in context & speaking to him today, it’s clear we both have the goal of getting a female driver to F1 (1/4)

Through my years in motorsport, he was supportive of my mission to make it onto the starting grid in F1 (2/4)

Last week, he agreed to come onboard with @D2BDofficial & support the next generation of girls aiming for the top, on & off the track (3/4)

For me, actions always speak louder than words. @D2BDofficial is about driving female talent & Bernie is with us. (4/4) #D2BD

My opinion on latest comments …The only judgment should be the stopwatch! 🕒 🏎🏁

Traditional F1 sponsors should be concerned about Bernie Ecclestone’s reluctance to pursue a younger audience for F1:

Kids may not buy high end products, but it’s important to desire them.

If kids don’t know a Rolex or TAG and think the premium watch brand is Apple – that’s going to start eating away sales of Rolexes and TAGs no? “No, no, no mum, no one buys Rolexes any more – everyone’s onto these things now”.

Keep that 600 million world wide figure and get some better dollars alongside it. But mostly what I don’t understand is his insistence on going for the ‘show’ – you either have a more purist sport that fans stump up cash to see or you chase massive numbers by engineering the entertainment a little.
Gavin Campbell