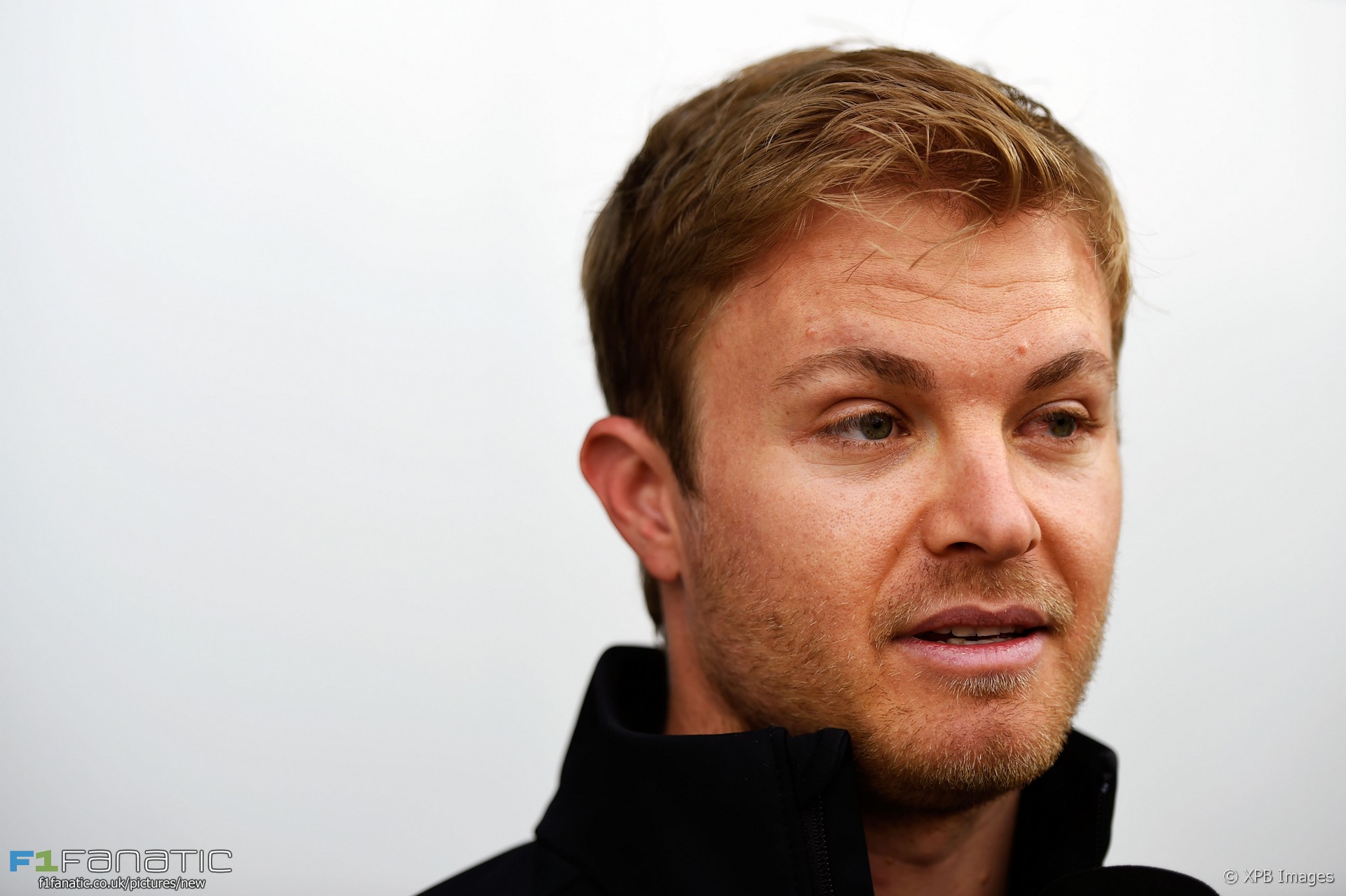 Nico Rosberg says he expects Lewis Hamilton to bounce back from his troubled start to 2016.

Rosberg, who leads the standings by 36 points, said Hamilton’s problems have played into his hands.

“I’ve been driving really well but my opposition had a really messy start – that’s the reality of it,” he said during today’s press conference. “I expect my competition to bounce back, especially Lewis. There’s still a massively long way to go.”

Rosberg said he was “realistic” about his championship prospects and warned Mercedes’ rivals Ferrari still have unrealised potential.

“Ferrari, among others, haven’t really shown what they can do yet,” he said. “They’ve taken each other in the last race at the first corner, for example. From then it was very messy.”

“A lot of things are going wrong and we think they’re a lot quicker than they’ve shown. We think they are very, very close to us.”

Rosberg started last year’s Russian Grand Prix from pole position but dropped out early in the running, leaving Hamilton to score his second victory at the track.

“I was looking good all weekend last year until a technical problem put me out of the race and I had great fun fighting from the back the year before, so I know I’m competitive at this track,” he said.

10 comments on “Rosberg expects Hamilton to recover from “messy start””