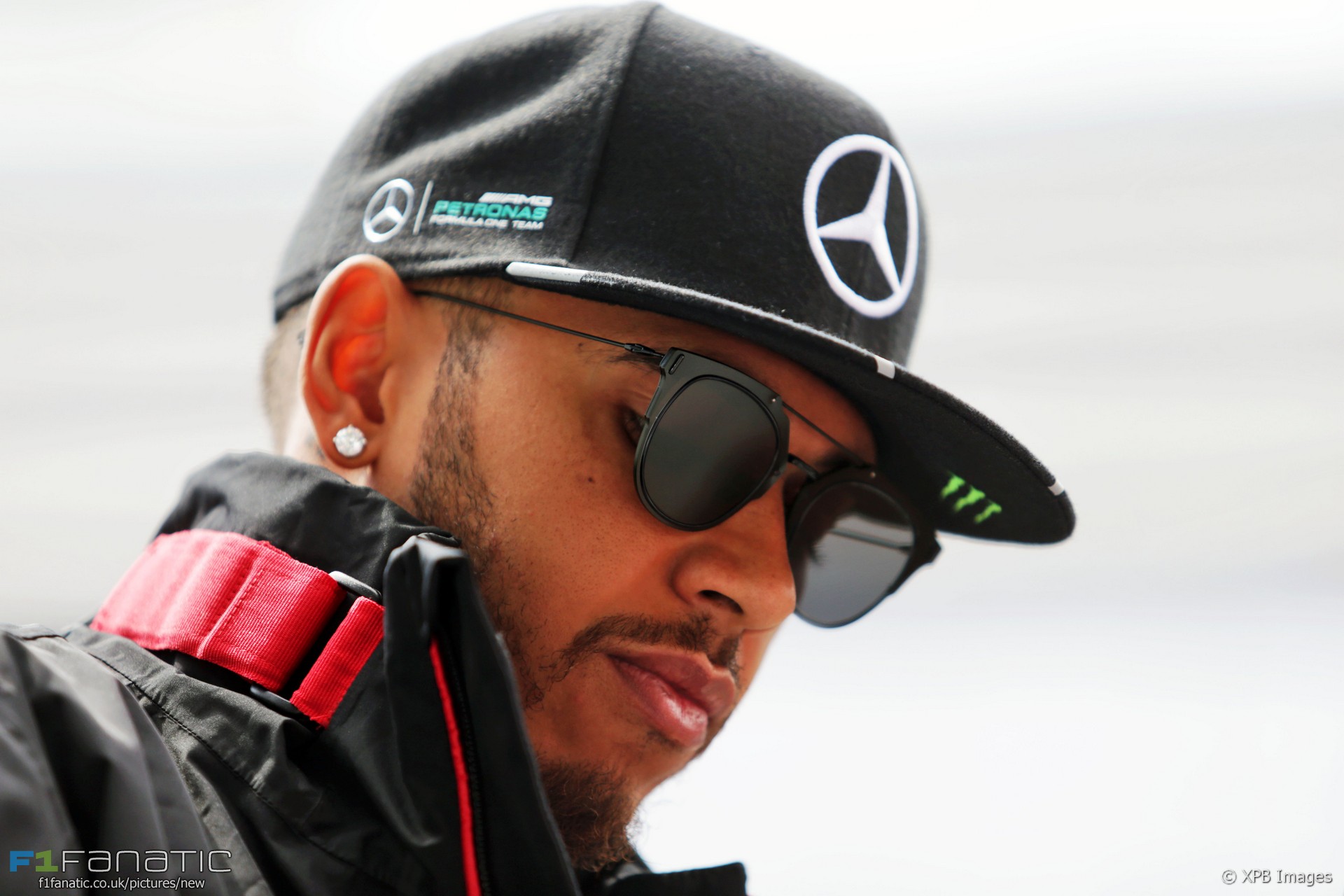 Lewis Hamilton has joined his team Mercedes in urging their fans to reject conspiracy theories about his car’s recent performance.

On Tuesday Mercedes wrote an open letter to the team’s supporters addressing claims by some that Hamilton’s power unit problems in the last two races were a consequence of the team supporting Nico Rosberg.

Hamilton told his followers on Facebook: “I want you to know how grateful I am for all of your support.”

“I’d like to ask that you please trust in my team, as I do. This is my family. These guys have been the greatest, hardest working people for me, and that is why I am now 3x world champion.”

“Please don’t put any more thought into my team doing anything unjust towards me, and understand that it would be in no ones best interest for that to be the case.”

“We’ve had the best three years together, and whilst it’s not going to plan right now, all will unfold in its own time.”

“I trust these guys 1,000% and my mechanics are incredible, the best in the business. I respect them so please do the same. They are the guys that are going to make winning this championship possible.”

Hamilton experienced power unit problems during qualifying in China and Russia and was also delayed by a loss of water pressure at the Sochi race. The team later confirmed he lost all pressure during the last race and said it was a “miracle” he had finished at all.

37 comments on “Hamilton urges his fans to trust Mercedes”