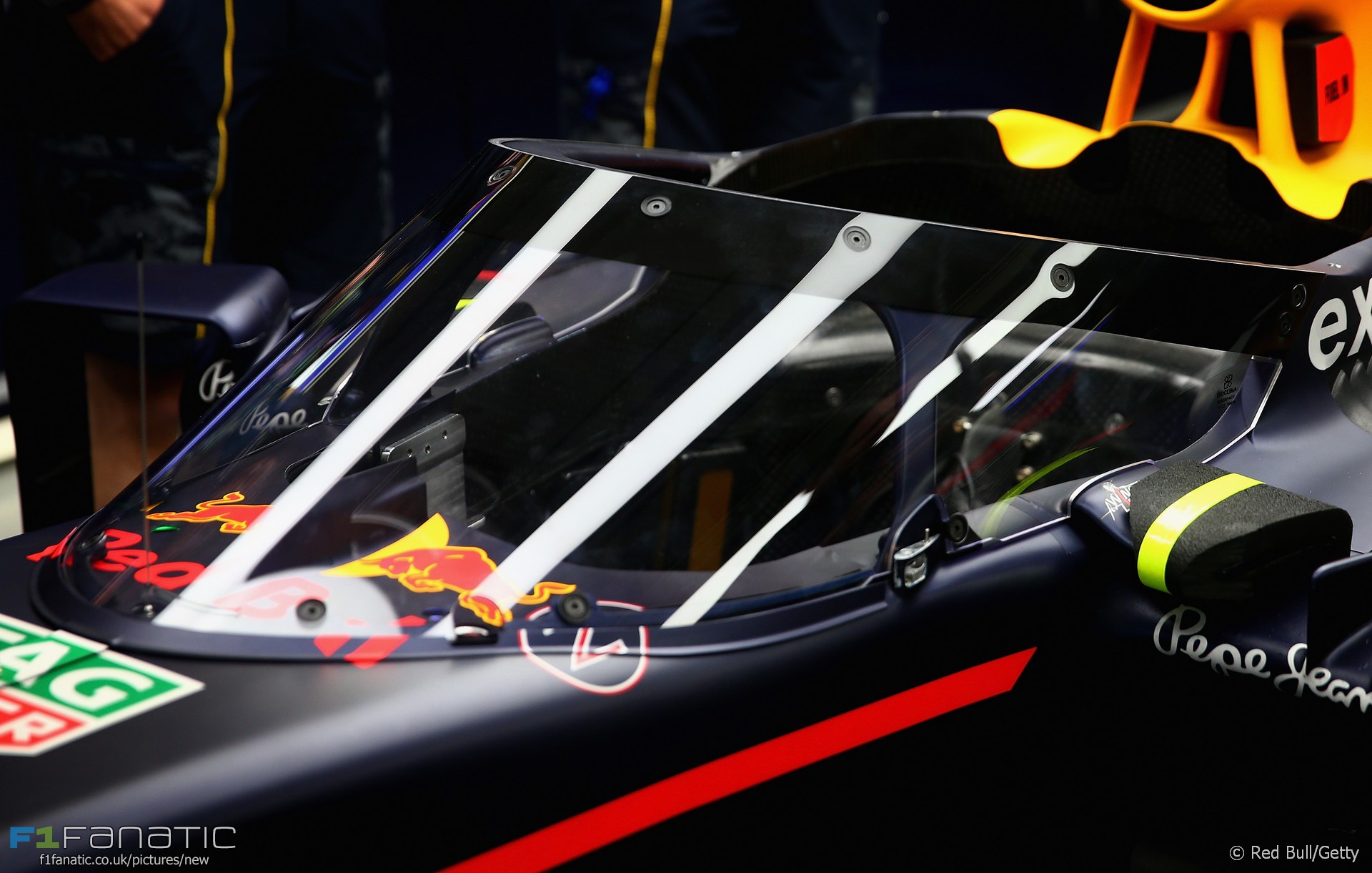 Plans to introduce new cockpit safety structures in 2017, using either the Halo or Aeroscreen concepts, have not been universally appreciated by those in Formula One, including some drivers.

The new rules are intended to address what is arguably the greatest vulnerability in current F1 car design – the risk of the driver being hit on the head by debris such as a wheel or a wing.

But while no one wants to see drivers being hurt or worse, is it possible for F1 to make too many concessions in the name of safety? Will the sport fail to hold our attention if it is no longer dangerous?

“There are only three sports: bullfighting, motor racing, and mountaineering; all the rest are merely games”. This quote, often attributed to Ernest Hemingway*, encapsulates for many the view that the risk factor is what sets motor racing apart from ‘lesser’ activities.

Formula One is a contest of athletic ability, tactical skill and technical knowledge. But it is also a test of bravery. Who will be the first to attempt slick tyres on a damp track? Who can take Eau Rouge on full tanks without lifting?

Racing drivers must impress us with their capacity to do what we could never attempt. That means there must always be some measure of danger in their profession.

If we accept that Formula One should be dangerous then it follows that there is some level of driver injury we’re willing to tolerate. One fatality per year? Two per decade?

The idea that a sporting contest becomes more meaningful when its competitors are exposed to greater risk seems like relic from a past era. So do many of the arguments put forward against canopies – claims that drivers are generously paid precisely because of the dangers involved (utter nonsense when one considers several of them are paying to drive) or that if they object to risks they shouldn’t compete in the first place.

Recognising that Formula One’s high-speed nature makes it impossible for it to become completely safe does not make that danger desirable and is not an argument against making necessary safety improvements. If managing the inevitable risks of F1 to acceptable levels means the sport is going to lose some fans than that is a sacrifice which must be made – however great a concern that is for Formula One at present.

Insisting that F1 has to be dangerous is macho posturing. It’s a view which is seldom heard on F1’s darkest days. It’s time to leave it in the past and embrace instead the spirit of competition, the pursuit of technical excellence and everything else which makes Formula One a great sport.

Is it essential for Formula One to be dangerous? Cast your vote below and have your say in the comments.

Do you agree with this statement: "Formula One has to be dangerous"?

*He may never have written those words. His 1923 article “Bullfighting is Not a Sport – It is a Tragedy” indicates he did not hold the view often ascribed to him.

121 comments on “Is danger an essential part of Formula One?”